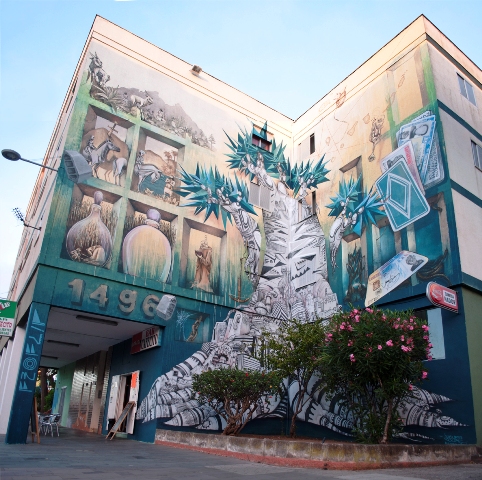 In case you haven’t heard, Calle Malpei is a meeting of urban art of the  Canary Islands. A two editions project so far, one during 2017 and a second one in 2018, in the city of La Laguna, Tenerife.
So far, the meeting has brought to life 7 huge murals and has also included a jam and a collective exhibition with members of the island’s urban art scene. The videos created for the festival are part of the festival project and they present the evolution of the project while the soundtracks have been originally and exclusively created by local artists. 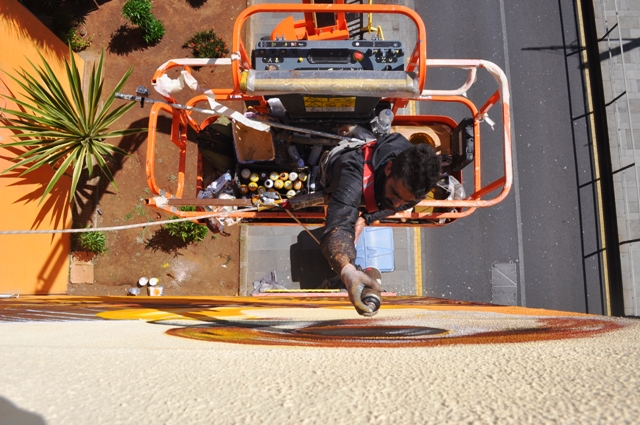 In the first edition Eduh Spina made the beginning while the second it featured Julious Marvesol and KingLman. 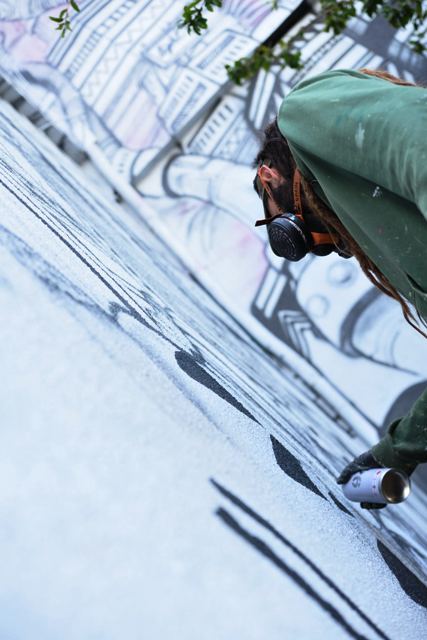 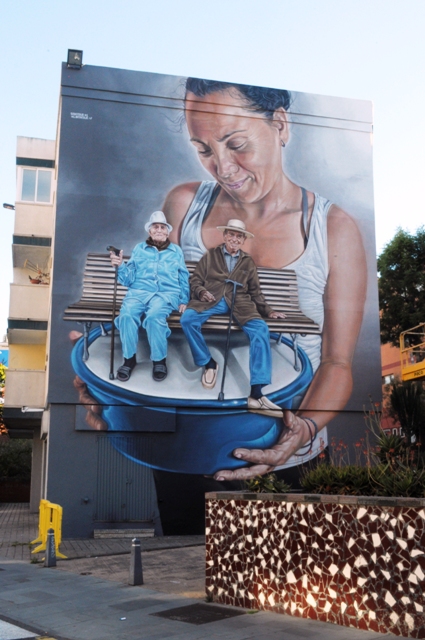 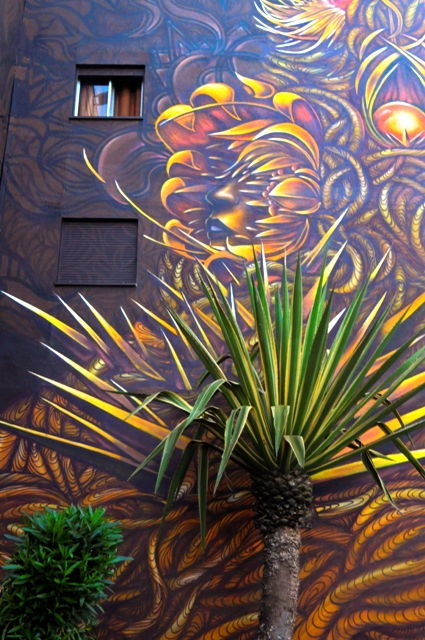 Among the city walls you can see murals by Sabotaje Al Montaje,  Acon, Iker Muro, Dr.Nubah, Victor Seus, Ione Dominguez and  Feofl!p (As artist, founder, designer and organizing the event) 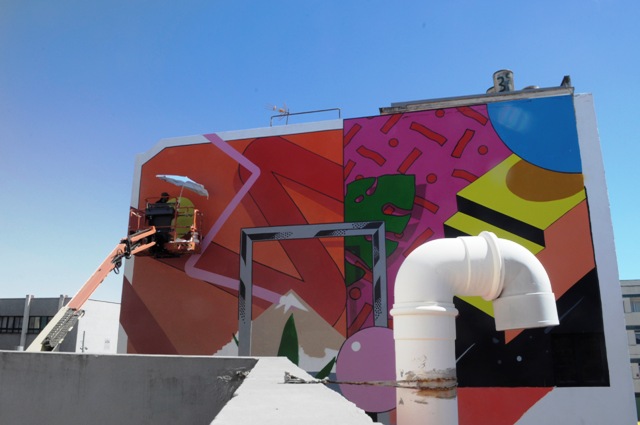 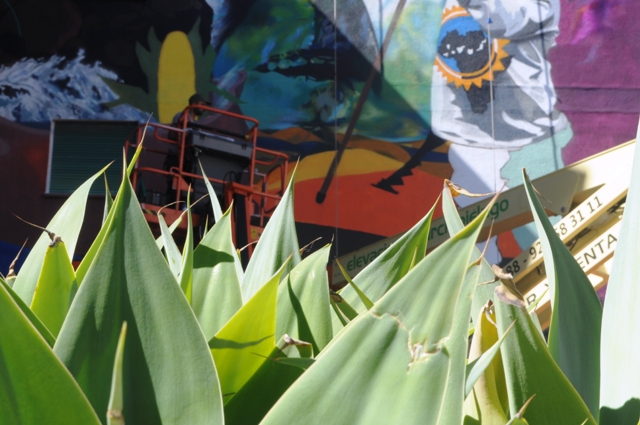 Since the idea is to continue the repertoire of murals and encounters over the years, we look forward to see the next edition happen and we will be there to bring you the latest news!