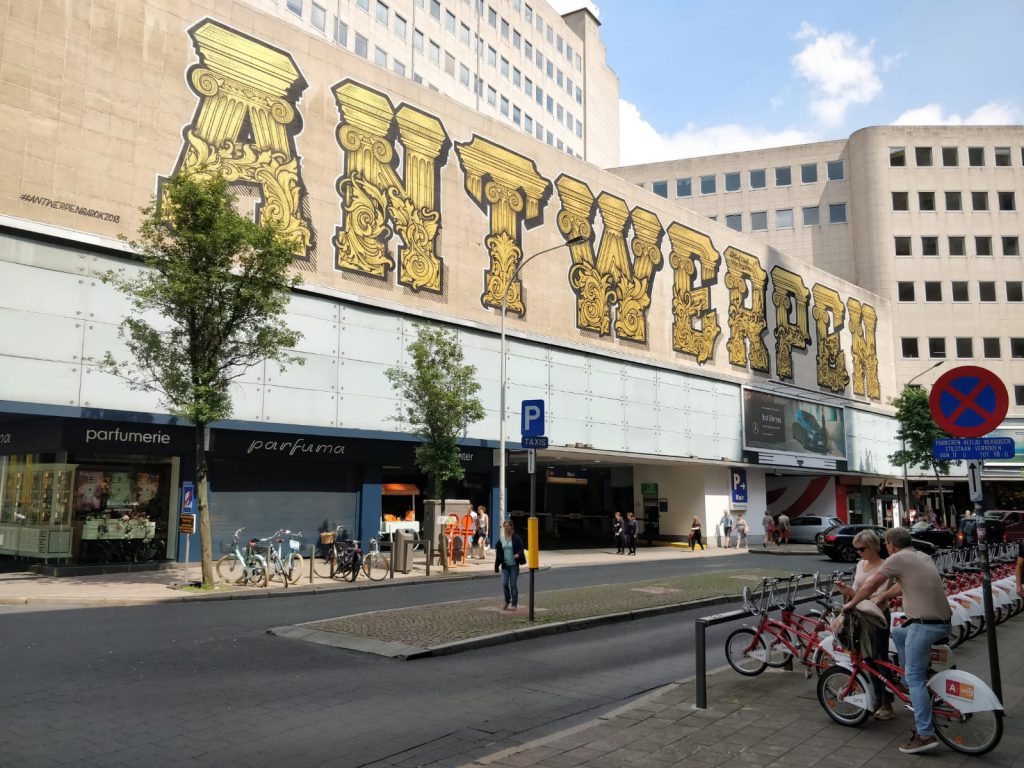 What Lonely Planet didn’t mention about Antwerp…when visiting the second largest city in Belgium, its not all about the fashion district, the cool architecture,the inspiring history and the shiny diamond industry. Many hidden gems can be found off the beaten track. Read more about Antwerp’s Graffiti and Streetart scene…

Antwerp has been a front runner in Urban Art since the hay days. American writers visited the city early on and locals took inspiration from Graffiti publications such as ‘Subway Art’ and the iconic movie ‘Style Wars’.

When introduced in 1998,  Antwerp was one of the first cities globally to host a regular Meeting of Styles event. This has helped Antwerp to produce its own pack of new aspiring artists such as Rise One and Smok,  who are still active today. Right from the start, youth worker Arno Arnouts has been fighting to give these young talents a spot where they could develop their skills and paint. He organised several graffiti jams, inviting international artists such as Pixel Pancho, Belin, El Mac and many others who have later become the top of their game. 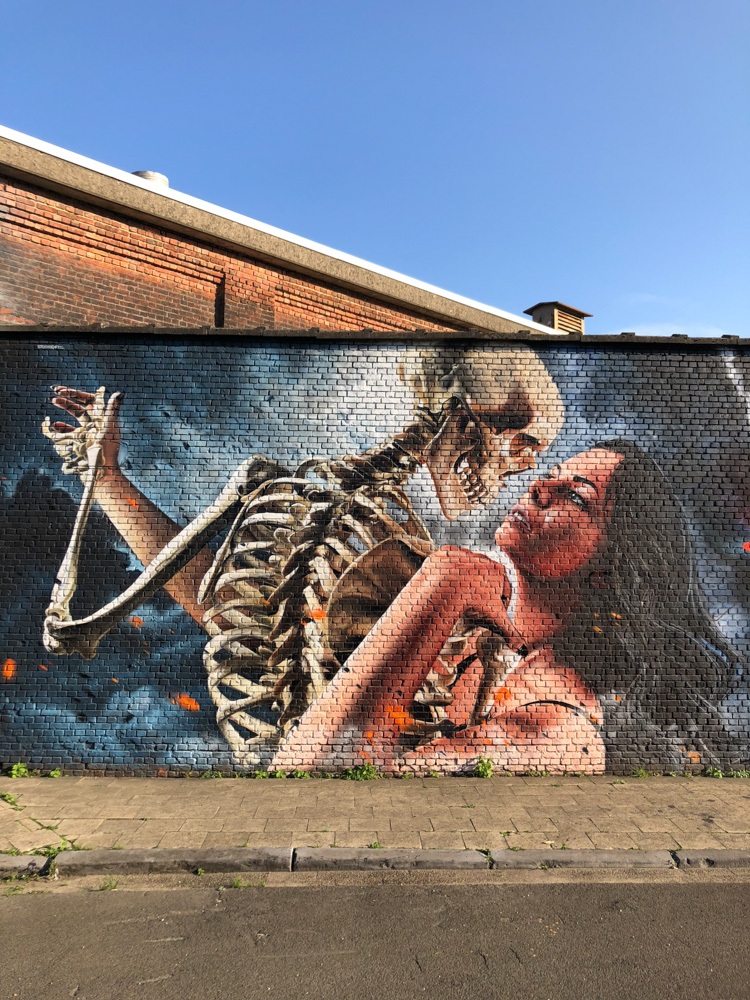 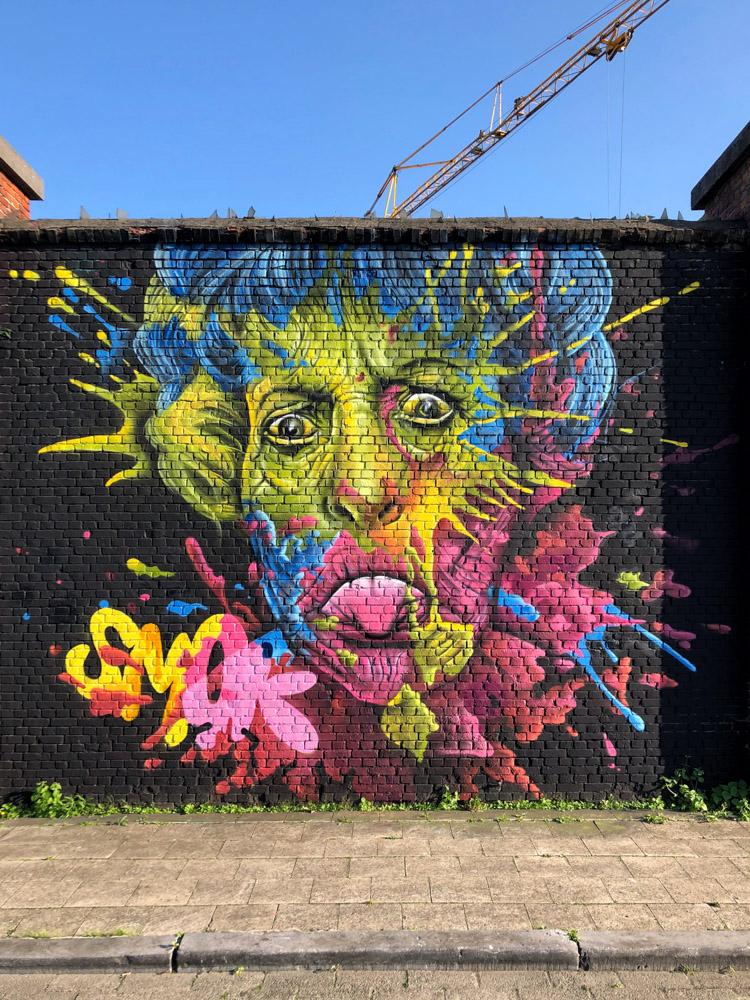 Antwerp has since launched several projects. This year, as part of the Baroque Year that was organised to celebrate the city’s prolific painter Peter Paul Rubens, the city of Antwerp hosted the Baroque Murals Project. Local artist Rise One invited some of the biggest names in the scene for it and each artist brought their own unique style to the Diamond City. 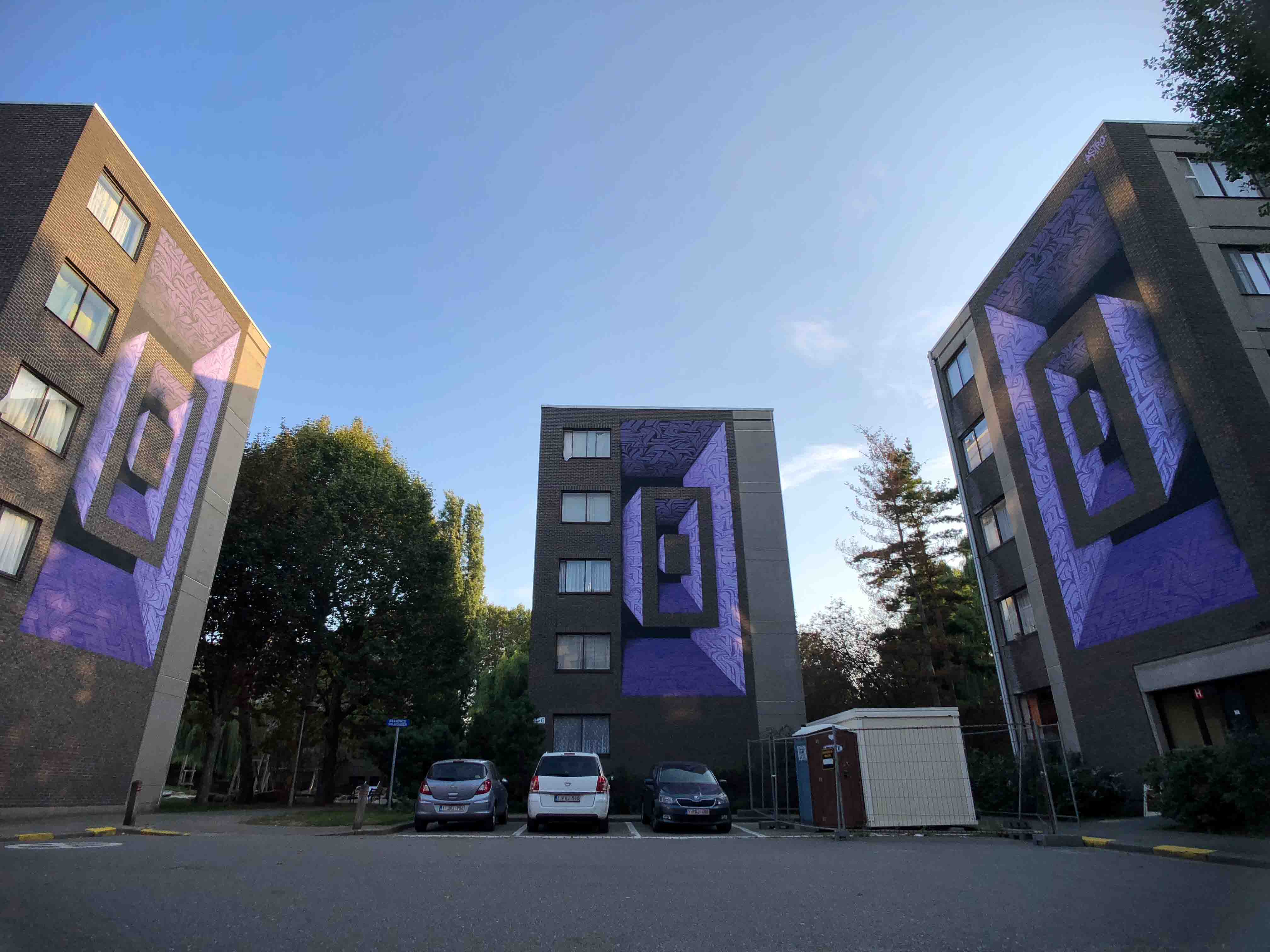 The Australian artist Smugone left an eye-catching, photorealistic piece on the wall of a department store on the shopping street Meir.

The Californian artist El Mac returned to the city to painted a massive wall in the Antwerp’s city centre. 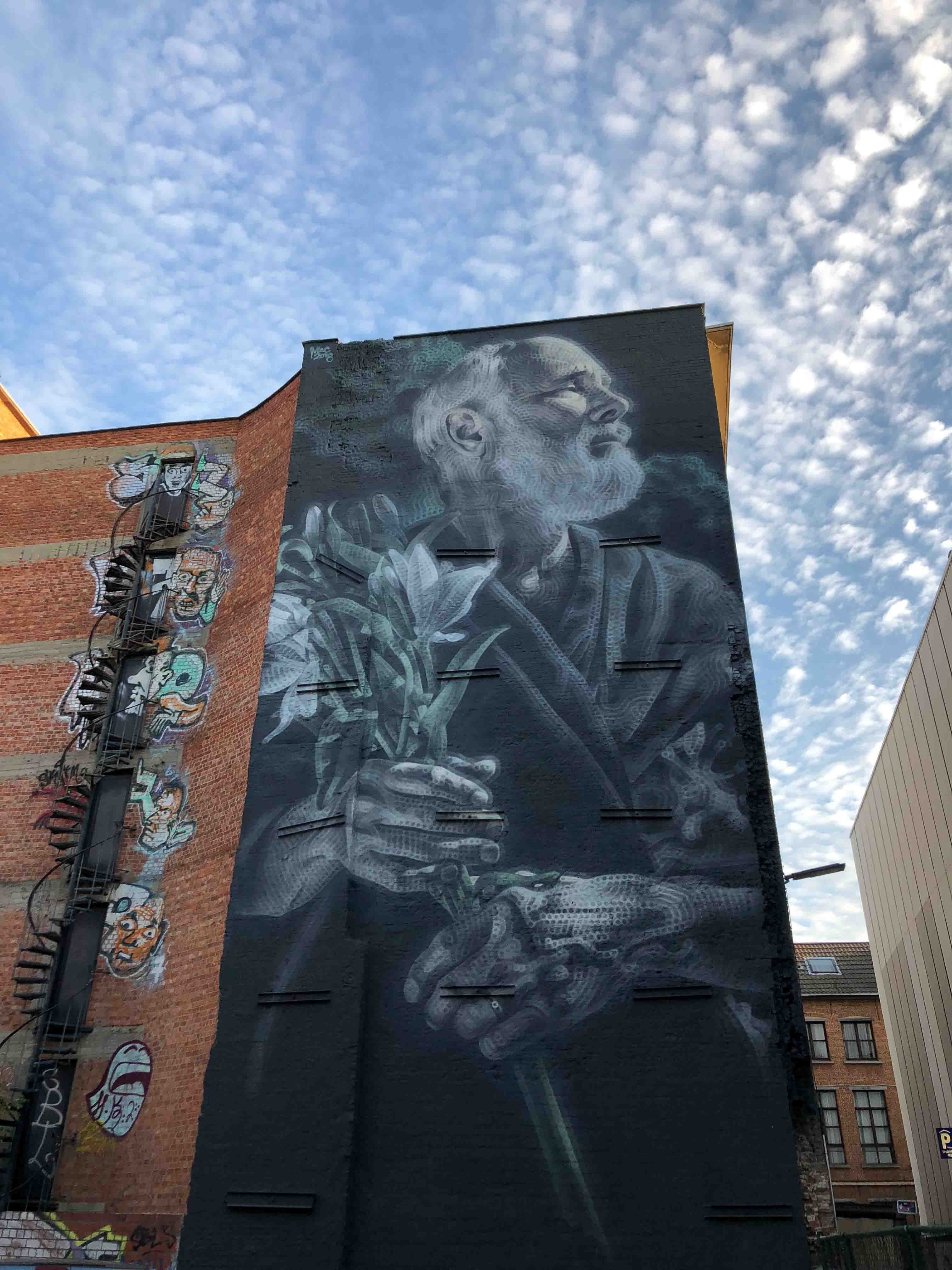 And Rise One himself painted “ANTWERPEN” right across the KBC tower. 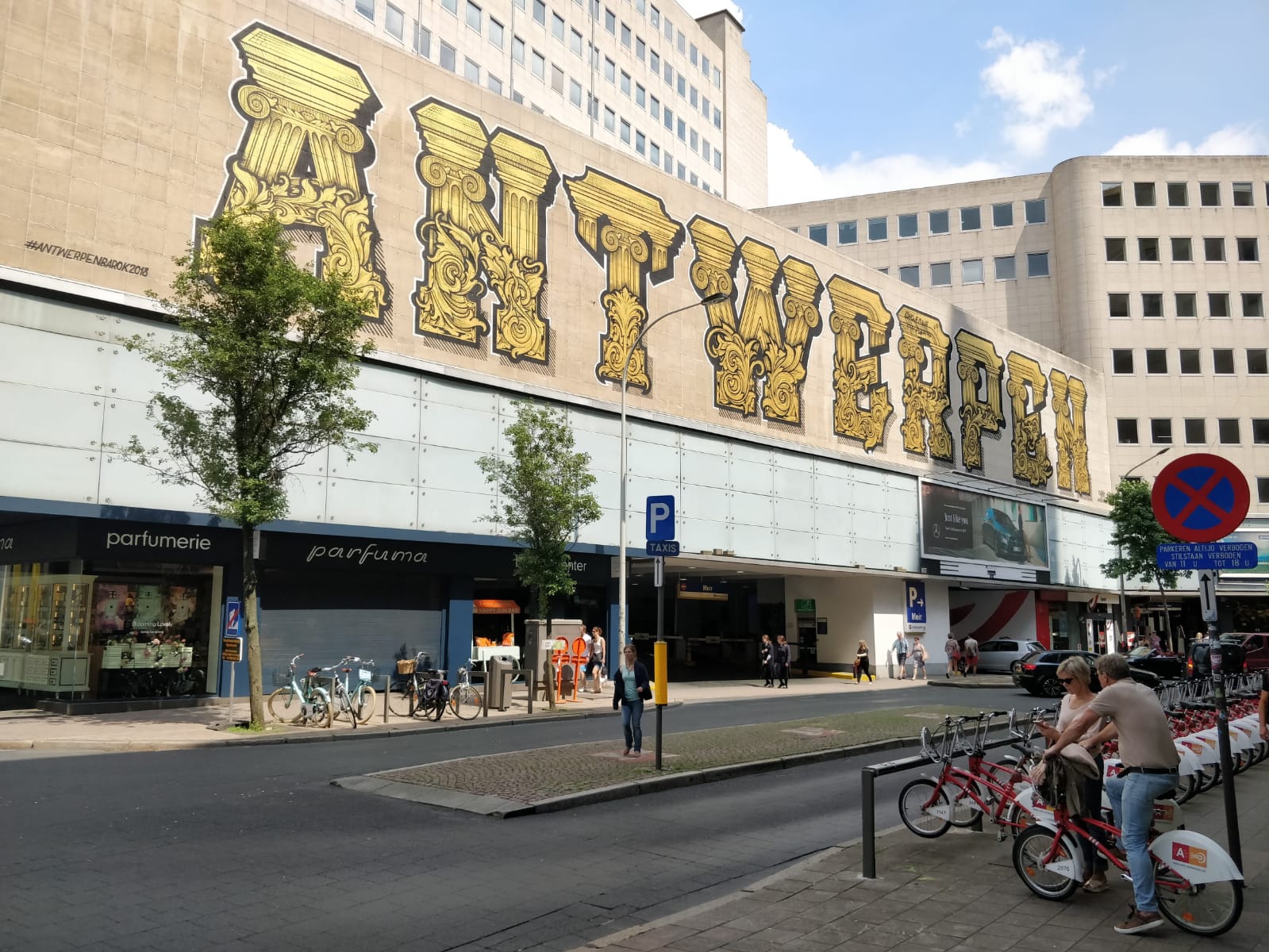 The year 2018 also saw the second instalment of Tizarte 3D which formed a 10 day event in one of the city’s most trendy neighbourhoods, Eilandje. The project was organised by Treepack together with Tim Marschang from Street Art Antwerp and brought some stunning talent to town, including the Brasilian artist Muretz, the Italian artist Vera Bugatti and the Indonesian artist WD – Wilddrawing. 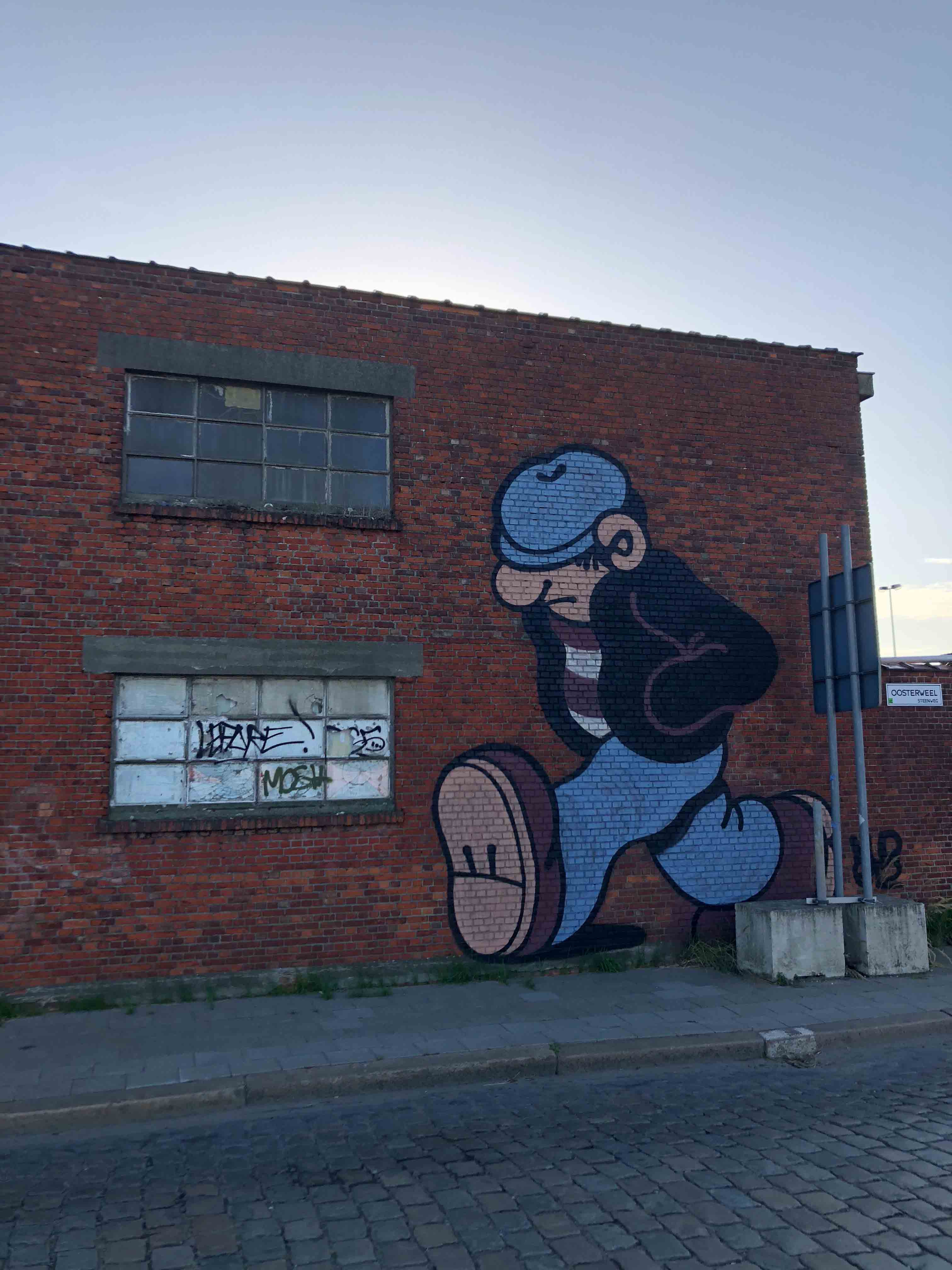 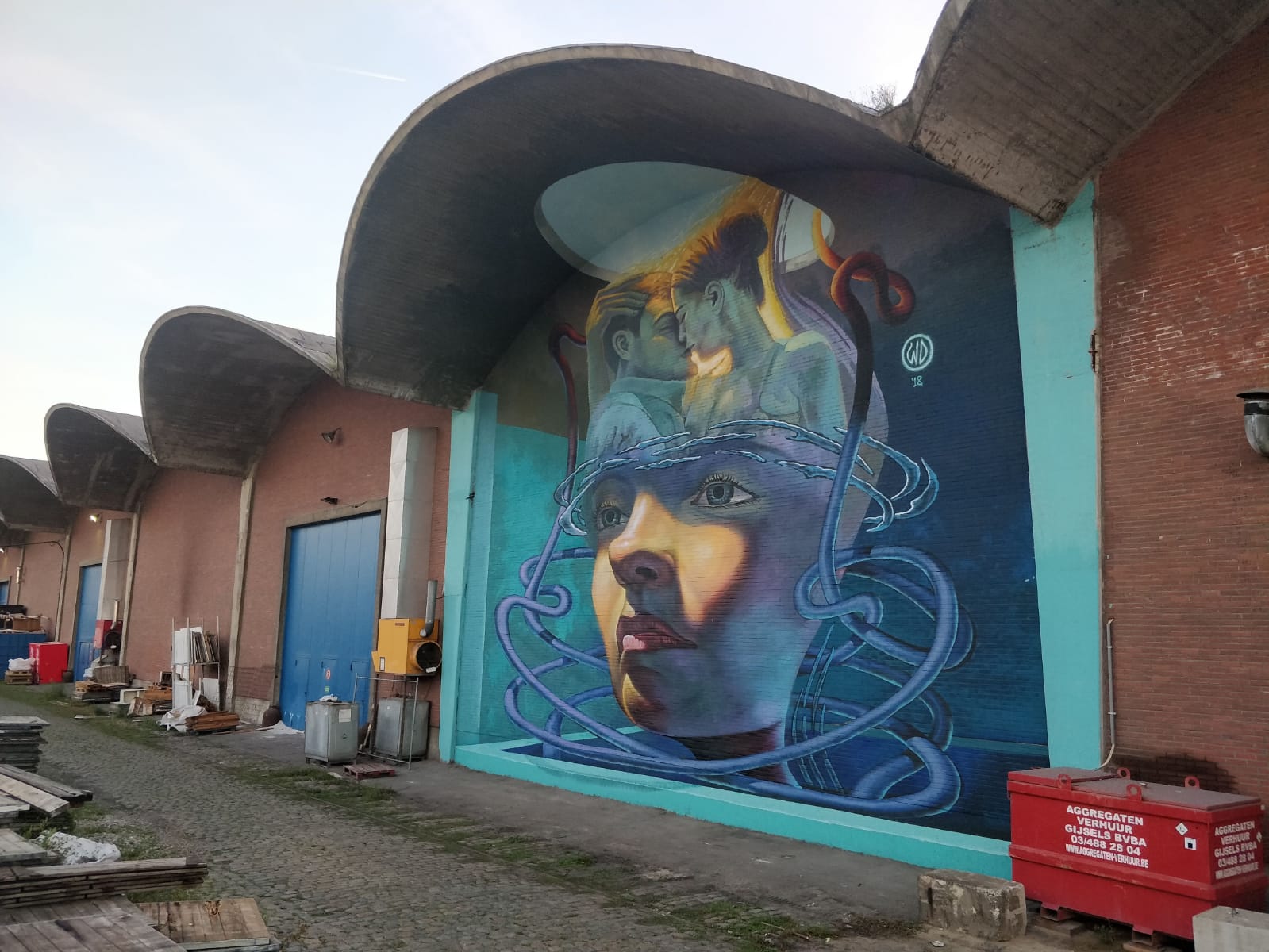 Shozzy and Gooze, two young talents from Russia were also given the chance to make their debut in the city. 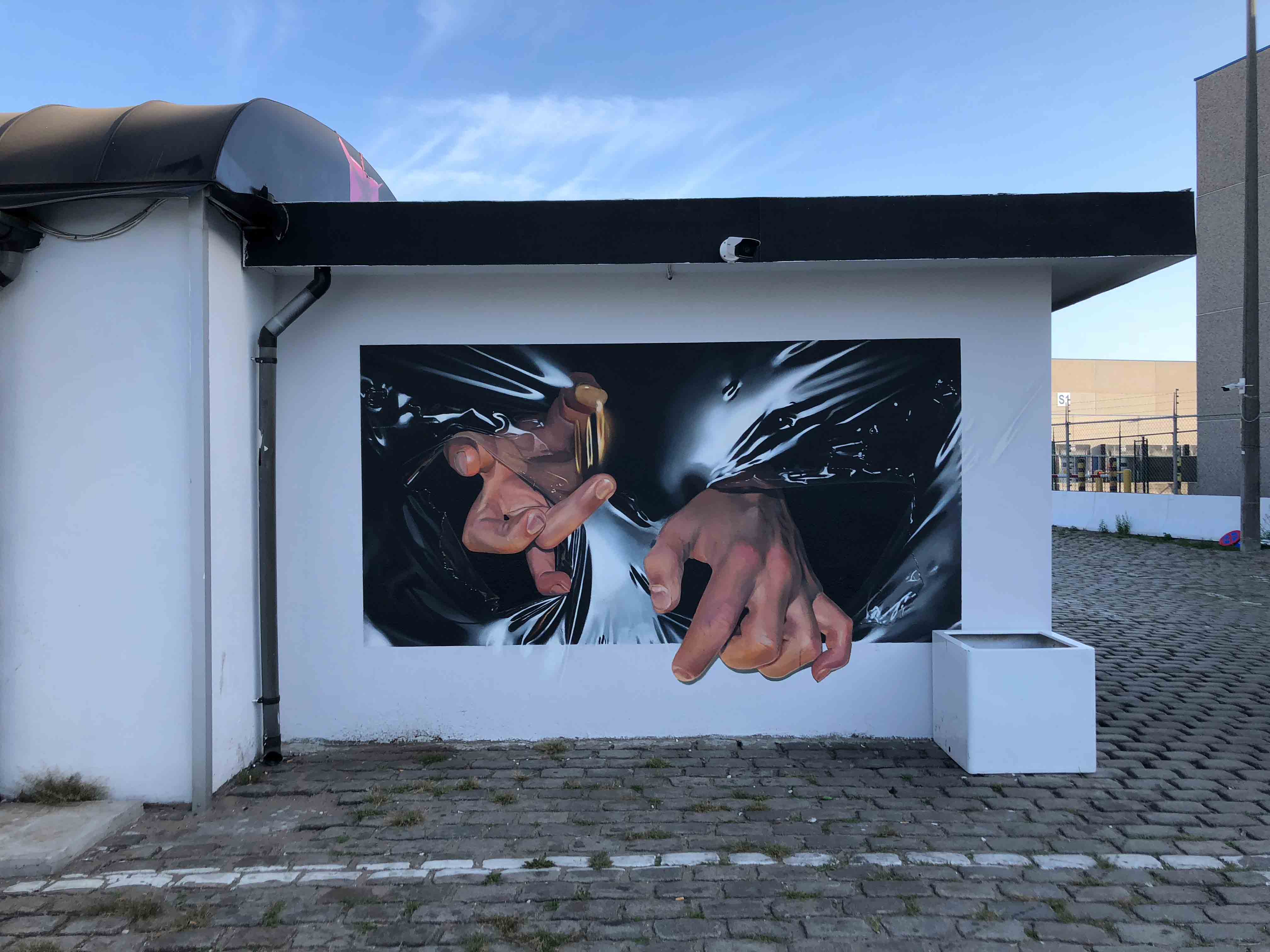 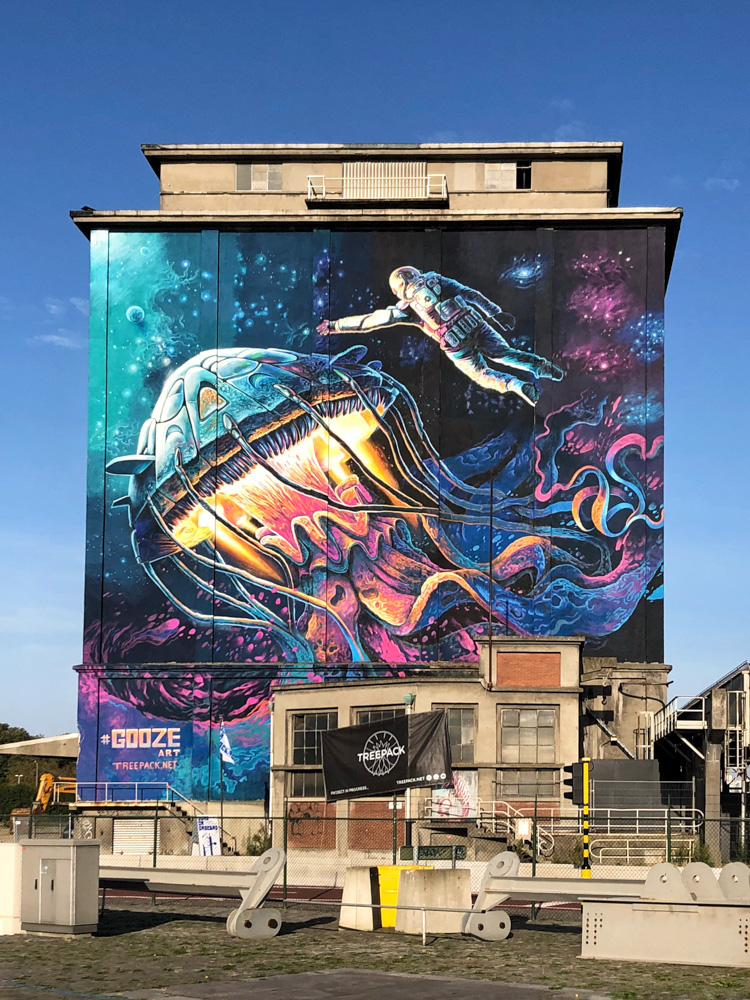 In addition to the international lineup, some top notch Belgian artists were invited including Djoels, Ceepil, K.Shit and Matthew Dawn. 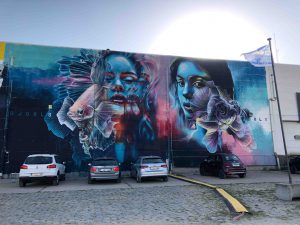 After project completion, a nice walking tour around the dock of Eilandje was designed spanning all murals and offering visitors and locals some highlights of the famous landmarks in the area. On the Streetartantwerp.com site you can follow the route. Its best to start off with stunning views at the rooftop of the MAS Museum. Access is free. Along the route, visitors can admire all the artworks as well as a view off the river Schelde, the new landscaped Belvedere next to the Kattendijkbridge and off course the iconic new Porthouse, designed by Zaha Adide. The route takes you to Park Spoor Noord where you can admire several artworks at the skate park. 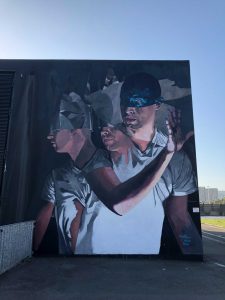 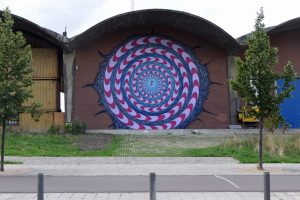 For years, Berchem has been claiming the title of Streetart district of Antwerp hosting the huge Meeting of Styles arena. 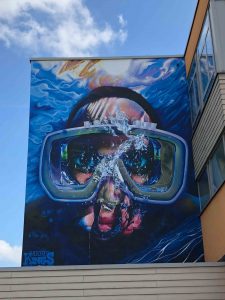 Recently, new artworks and events have given other parts of the city some shine. Especially the northern districts have become interesting destinations to spot Streetart. In Deurne you can find a dozen artworks near the music venue Sportpaleis. Almost all local artists such as Bird, Smok, Linksone and Joachim, but also the Dortmund based legend Mark Gmehling have big walls there to be discovered. 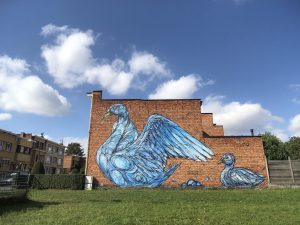 If you cross the bridge and enter Merksem, you’ll find more then 30 artworks from local artists, but also a lot of international talent reigning from Germany, the Netherlands, The USA, Portugal and Bogota. All artworks were facilitated by local organisers Arno Arnouts, the graffiti godfather for a lot of the seasoned artists, and Tim Marschang from Street Art Antwerp, who works closely with the local council. 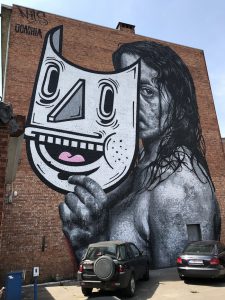 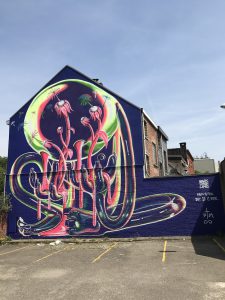 It’s generally easier to get things done in the districts outside of Antwerp, away from the historical centre. However, the city is starting to recognise the true value of this contemporary form of art and is looking into further pushing Streetart in the near future. 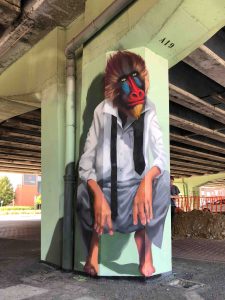 The best resource to plan your trip is the website of Street Art Antwerp  and their accounts on Facebook and Instagram. The free Street Art Cities app allows you to follow some pre-programmed mural routes.  This universal app can now be used in more then 25 cities and its webinterface even allows you access to streetart locations  of +250 cities, worldwide. 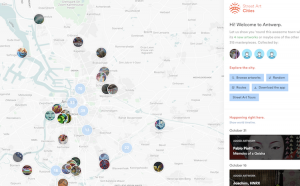 Text by Tim Marschang in collaboration with Tim Jentsch.