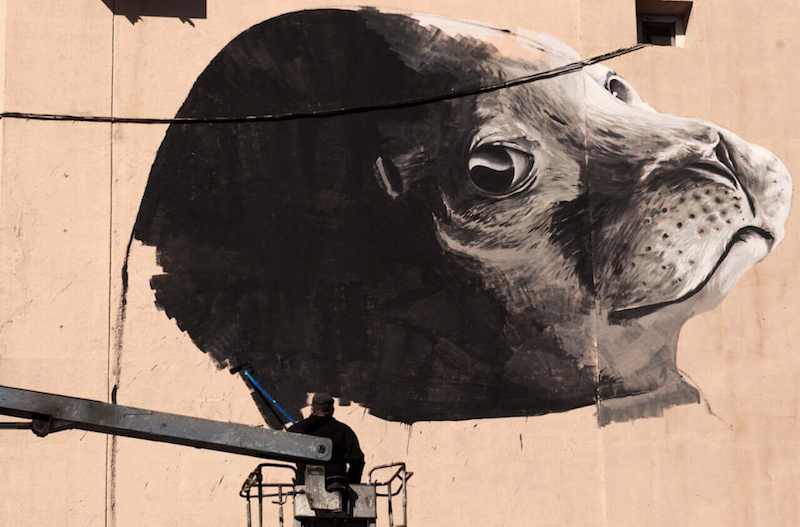 Kraser‘s two latest works in Odessa, Ukraine, are both massive huge and colorful walls. The Spanish artist living in Milan has felt attraction towards painting since he was very young and started painting murals when he was 12.

The city of Odessa, in Ukraine, became more colorful in the last weeks and the “fault” is another amazing two pieces from Kraser.

These two works were made for the project “Odessarium” which were curated by Елена Орлова (@podruga_detstva) and collaborated Geo Leros.

The first painting is called “The Last”: 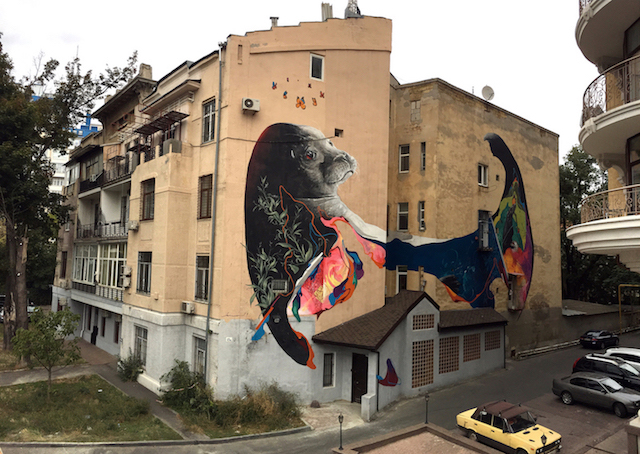 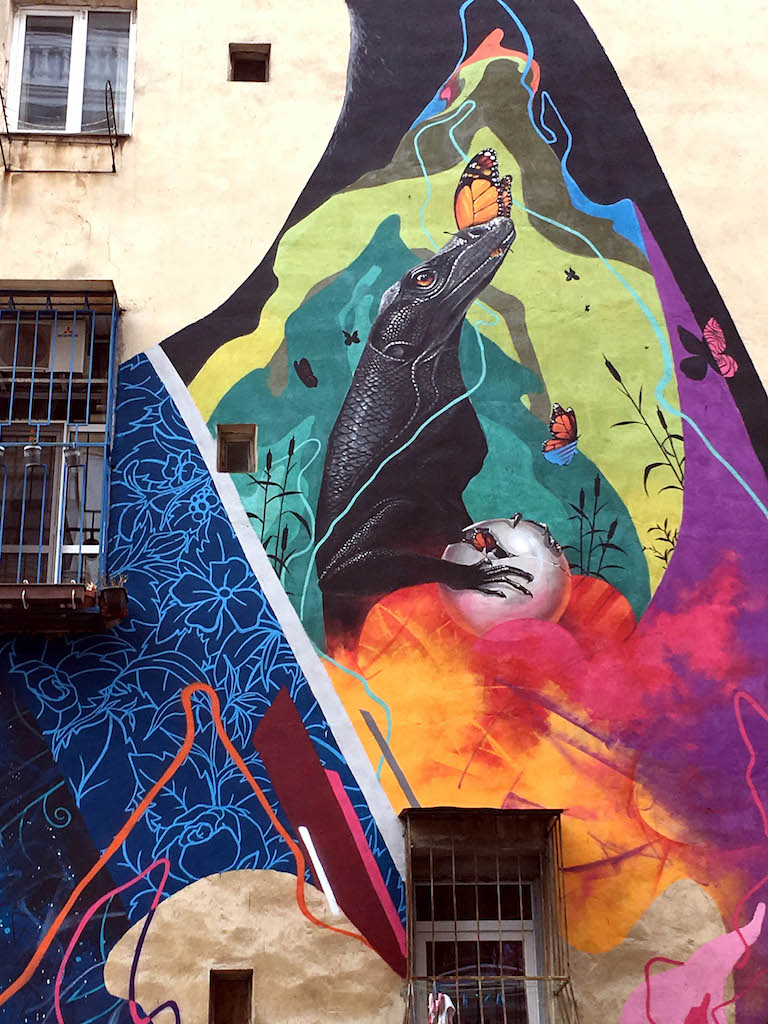 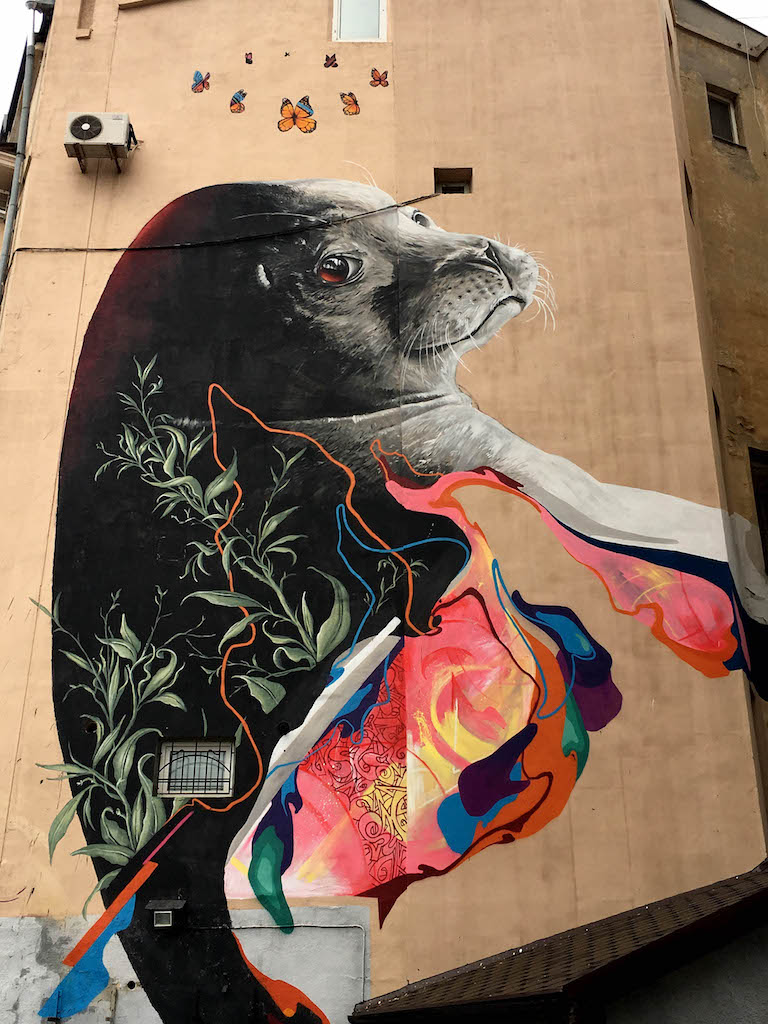 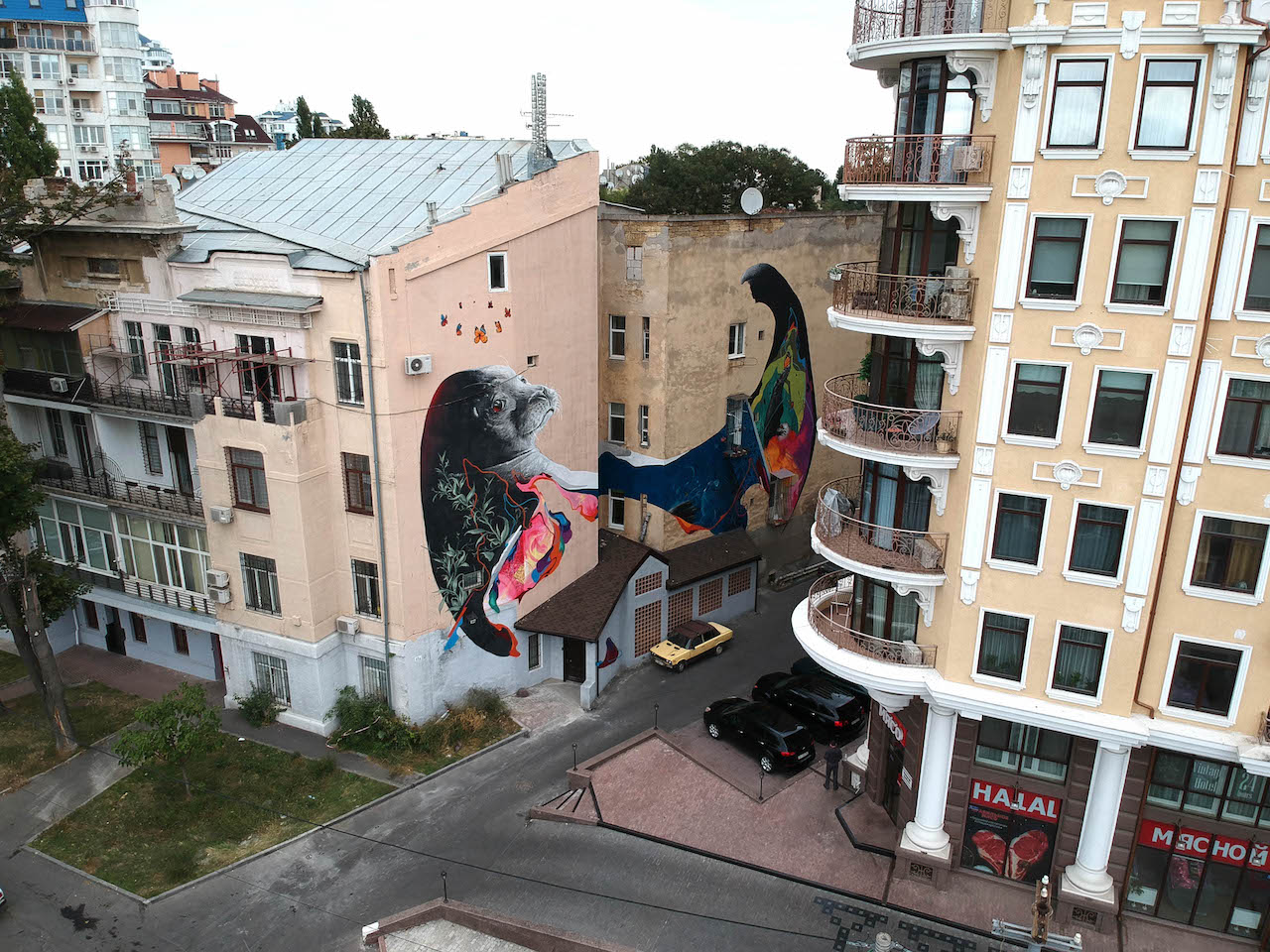 The second wall is called “The Flight”: 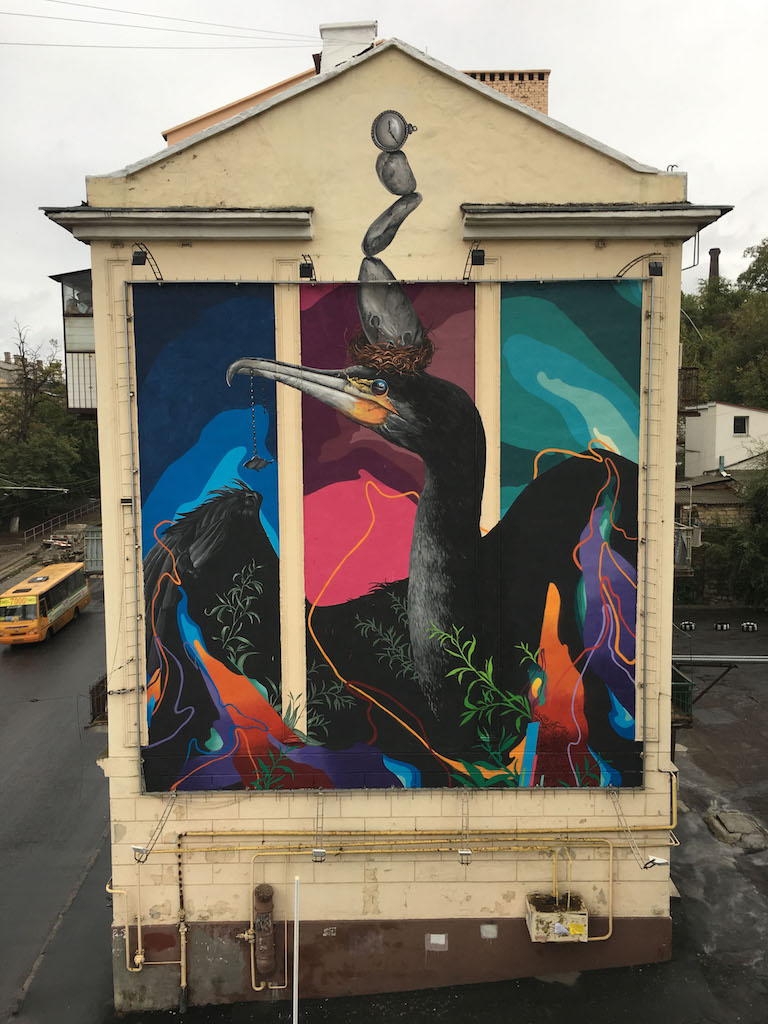 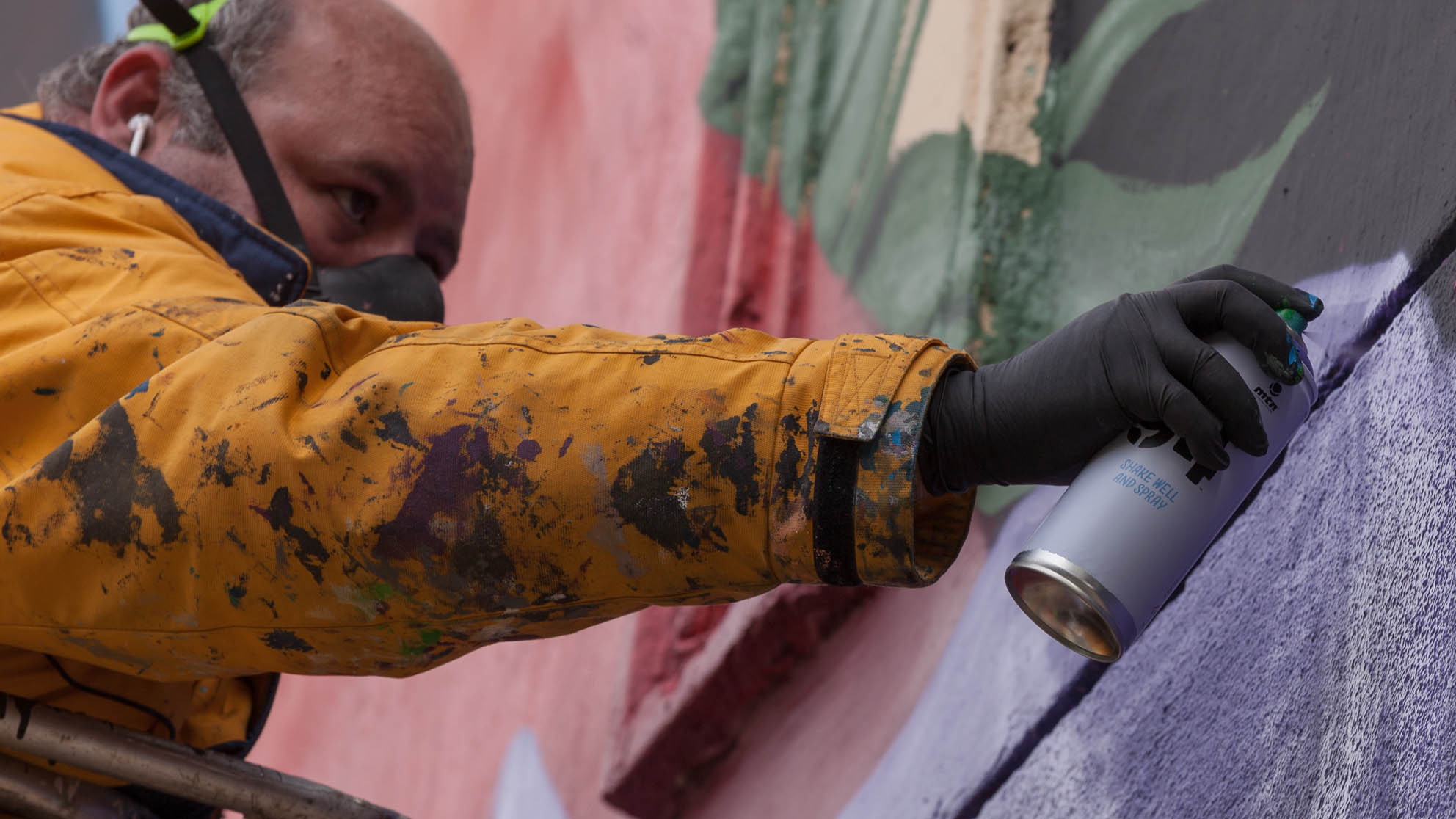 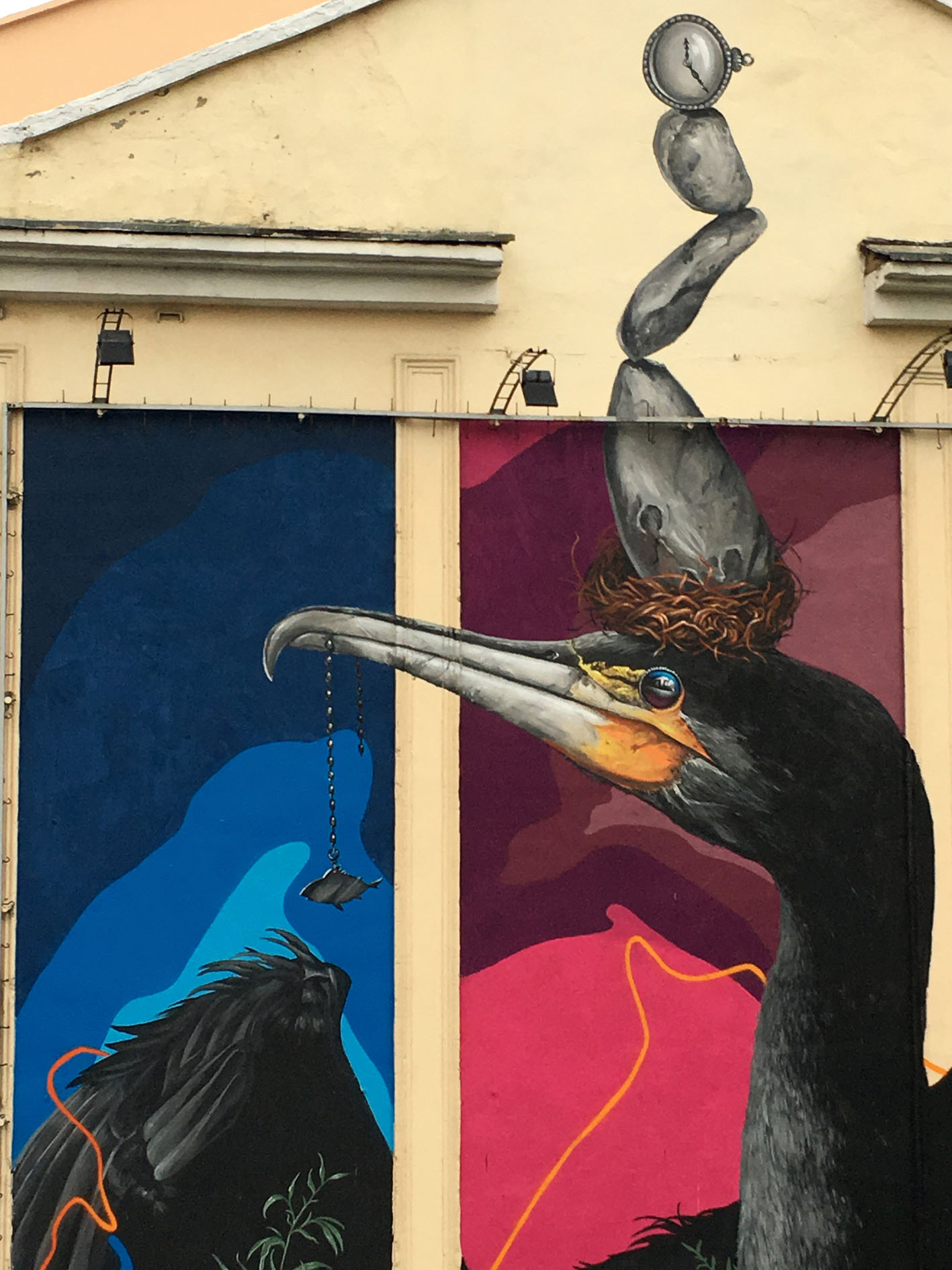 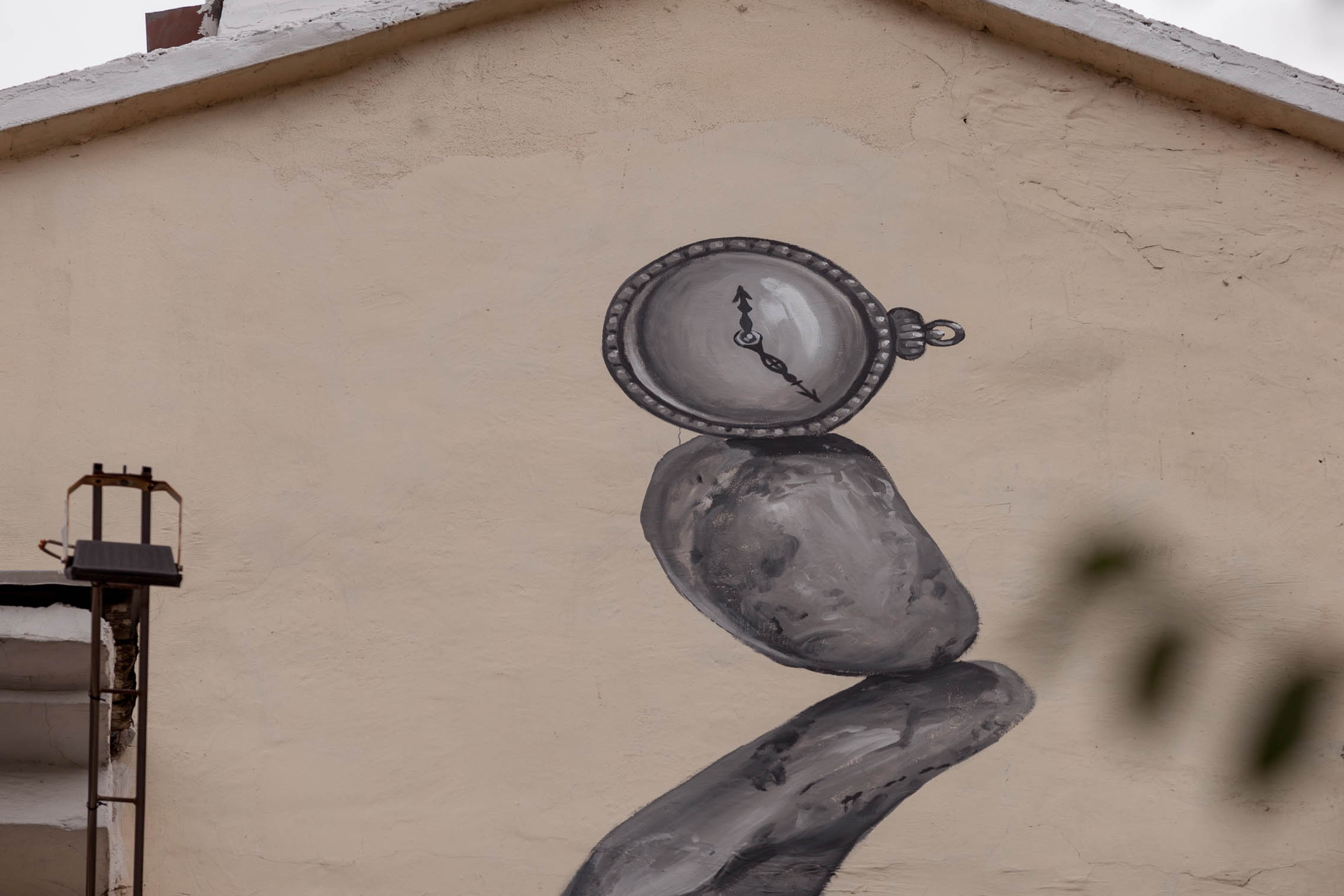 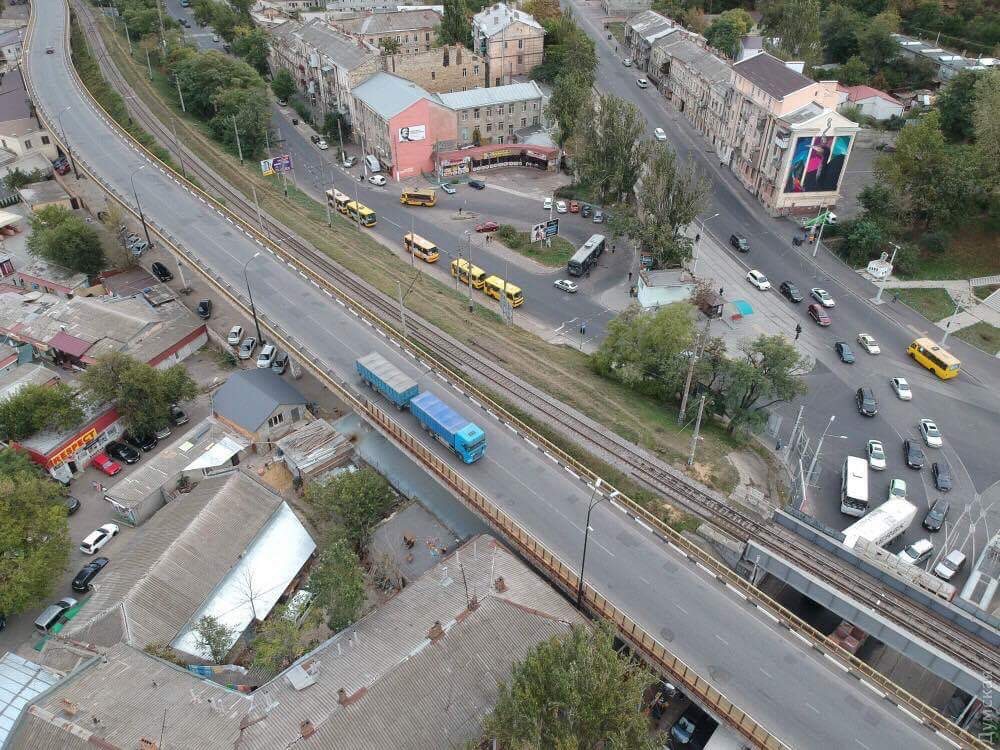 Check our interview with Kraser here and his full artist profile here. 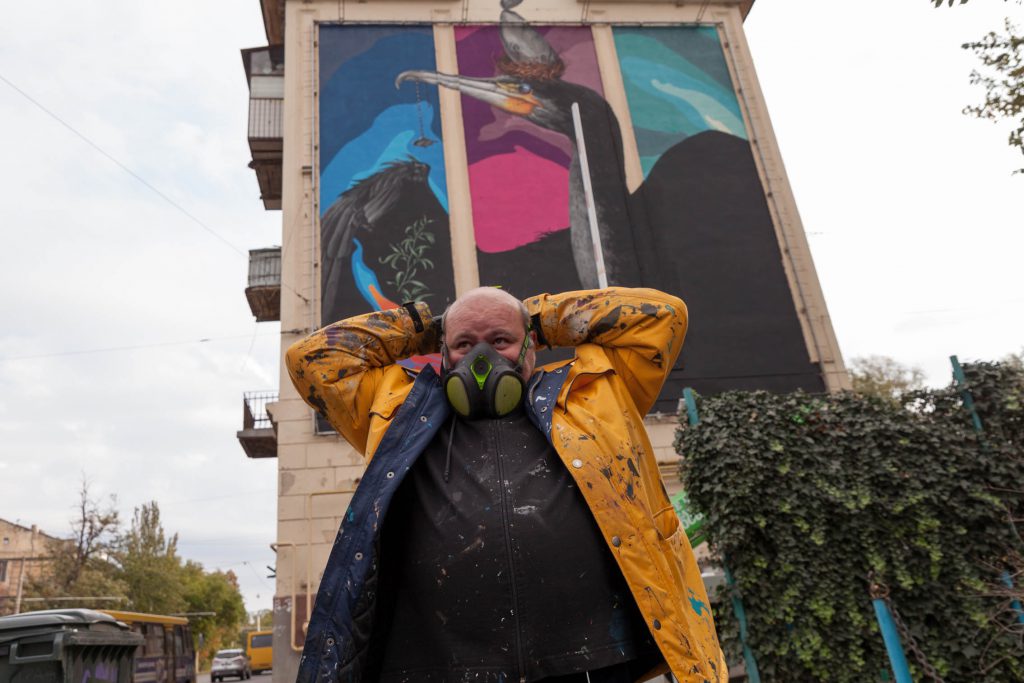