Here is the first mural for 2018 that opened the second edition of an increasingly dynamic mural art festival organized in the city of Volos in Greece since last year titled “CityCall“.Last year the artists that took part were Taxis, Dreyk The Pirate, Same84 and Sokar Uno.

This year organisers Urban Act launched the festival with Pupet and his fresco titled “Spring” which was created on a building surface. The building was offered by the owners through a public open call that took place in the city. 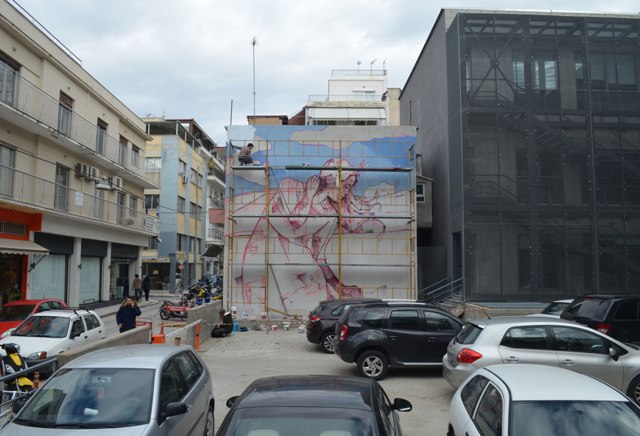 In this way local residents participate in the wall paintings and the aesthetic upgrading of the city. Located in the center, the mural is at the parking area of ​​the University of Thessaly, in the former Matsagos building. 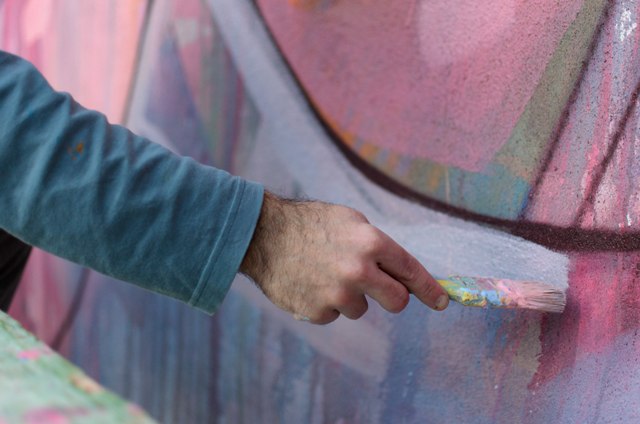 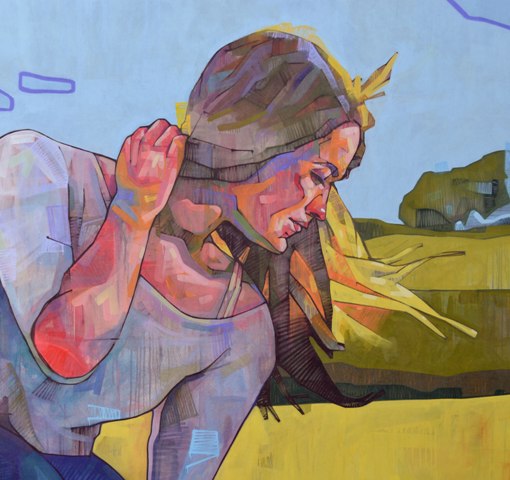 The second mural for “CityCall vol2” will be realized in February by artist Kez and will be followed by two international artists in first half of the year.