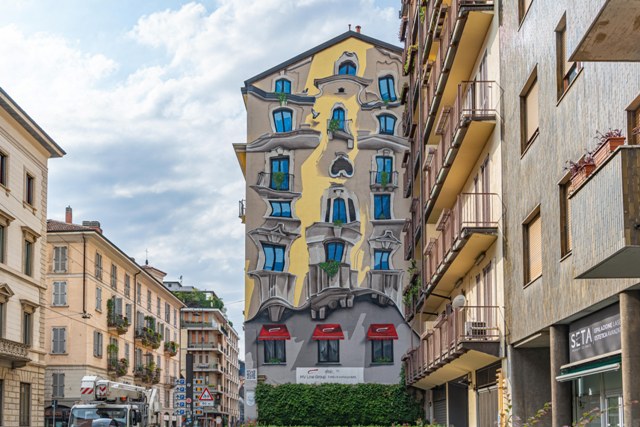 Art continues to color the Milanese streets thanks to the new mural by Cheone. After Il Titano, the grandiose work of art with a strong street imprint that appeared in Corso di Porta Romana, the artist, who made the history of Italian anamorphic street art, presents The Vision. 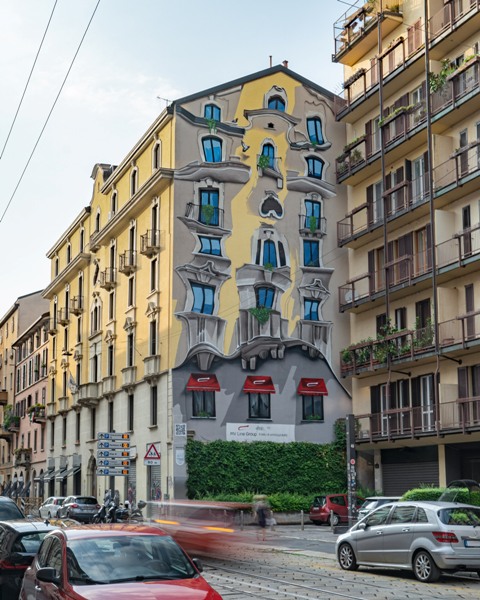 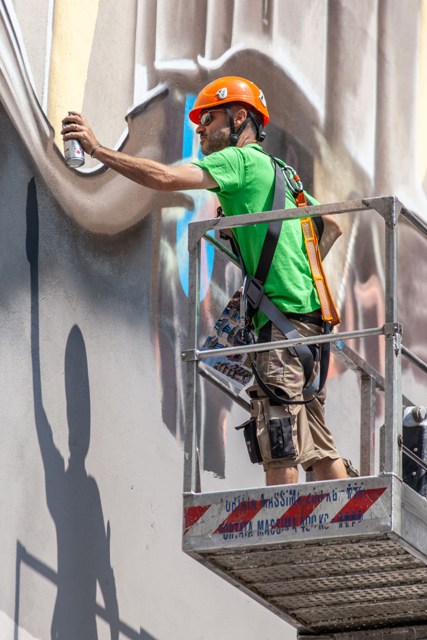 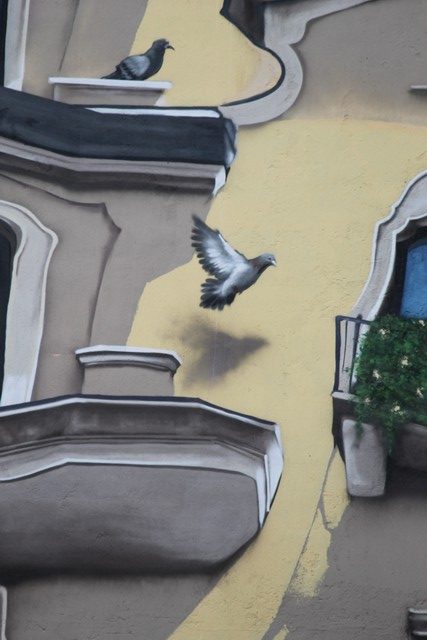 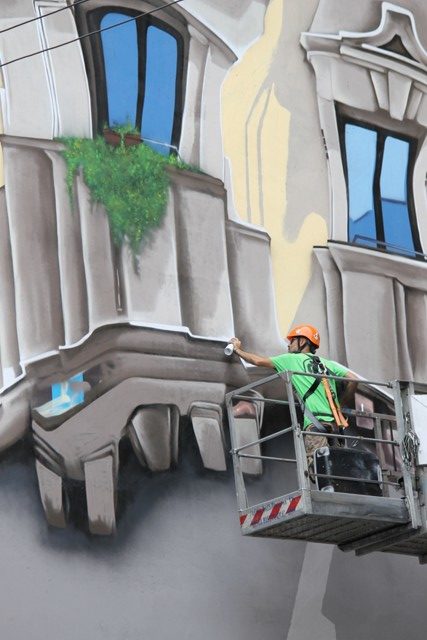 A bold new work of perspective art on the road, which plays with perception. It is a mural that once again, as usual in the artist’s dialectic, uses the optical effect to surprise and amaze. Cheone, in fact, has accustomed the public to his murals that deceive the viewer by creating iconic hyper-realistic and anamorphic works of art that have made history.

In fact, The Vision interprets the concept of architectural space in a new way, opening to an immersive perspective: you start from the facade of Corso di Porta Romana 111, the famous Casa Maiocchi, then turn the corner and find yourself displaced by a work outside. from the ordinary. 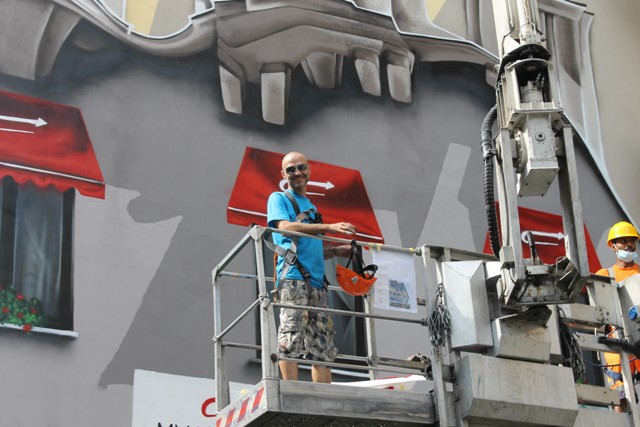 In fact, Cheone recreates the facade of the building in the new mural with the same architectural elements, the same color, and then deforms its perspectives, planes, symmetries. It is a mural that creates an archetype capable of generating new spatial situations, shatters the image, breaks down the wall, to overturn the principle of the design genesis and the essence of three-dimensionality. 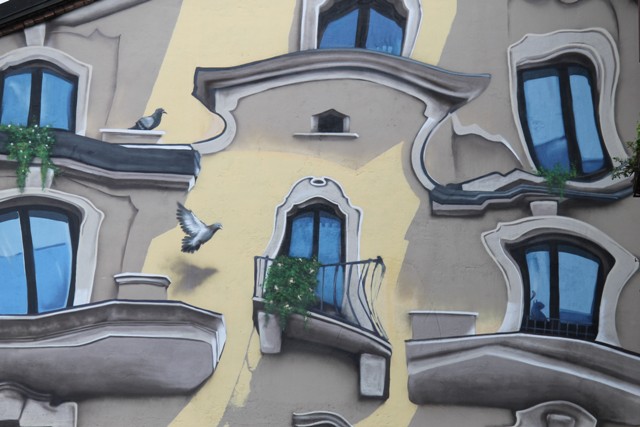 What immediately strikes the eye is in fact the almost total absence of straight lines and edges, this is the stylistic code of a work that enhances the softness of the curved line and the sweetness of the wavy arrangement of the tops. Called to bring the concept of total protection to the wall by MV Line Group, Cheone clearly separates the windows on the lower floor protected by the brand’s canopies from the rest of a building that seems to melt in the sun due to the absence of the same.