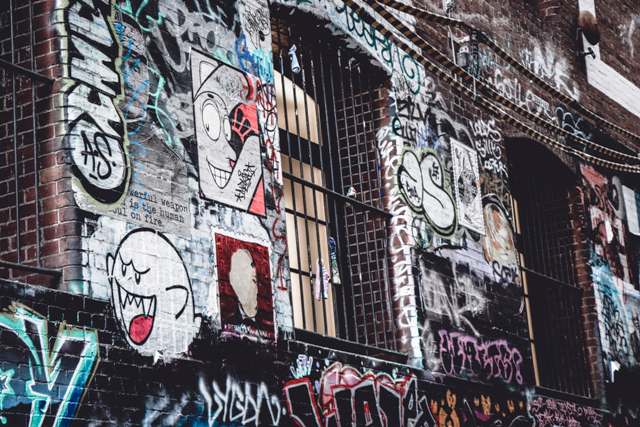 Do you like to watch the art around trains, back lanes and other places around town? Do you believe that the art in your city is representative of what the city has to offer?You aren’t alone. Street art can have different effects, like helping communities’ bond.Street art is not graffiti. While graffiti incorporates words, street art includes only visuals or images. Did you know that street art became prevalent soon after the initial rise of graffiti? It first became popular in Philadelphia and the trend soon followed to New York.
For the poverty-stricken, street art acts as a tool to express their thoughts and communicate their stories to the world. 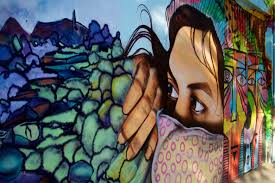 Street Art and its Transformative Capability
With the power of imagination and a wall as their blank canvas, street artists question, fight and rebel against unacceptable norms of the society. They can influence thousands of people, whether it is for the greater good or expressing personal opinions. Street art as a tool possesses transformative powers, it transforms the object– definitely, but it also impacts communities.

The Street’s Newfound Character
These pretty, funky visuals are pleasing to the eyes but that’s not the only reason why the artists painstakingly craft these masterpieces. Almost every piece of street art adds a definitive touch to the community residing there. The beautiful street art helps communities establish their identity and portray their essence in front of thousands of commuters.

The vibrant, often overlooked vibe of communities are now put in front of the world in a way impossible to ignore. 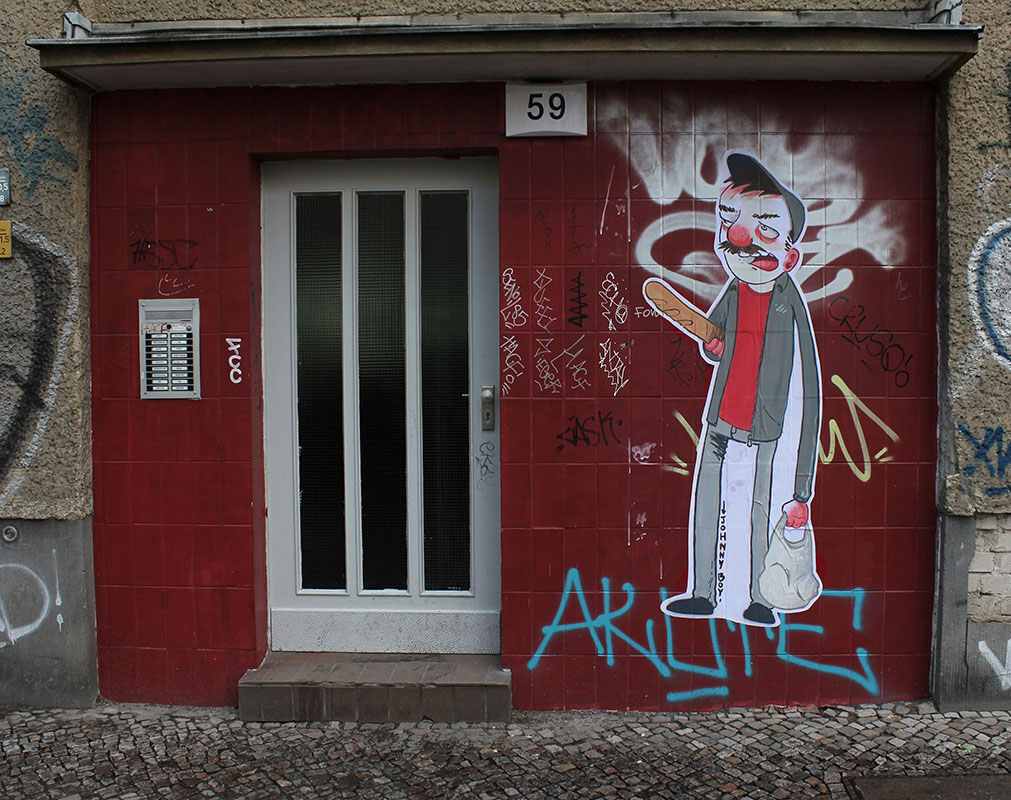 Around the World : Street Art has a large audience. The reason?

Its public and visible nature are what makes street art stand out as a transformation tool. Every bystander sees it, in contrast to art museums where people pay for a ticket street art has no charge. Through this type of art, the public becomes free to participate in the artwork. See, for instance, this snap of a man including himself within the artwork.

Many communities globally are using street art to voice their opinion and transform the thinking of the entire community.

Some of them are:
1. Valparaiso
Numerous artworks draped around this Chilean seaport are sure to amaze viewers. The port, named a World Heritage Site by UNESCO in 2003, owes the title to its vivid ad-hoc architecture and interesting street art. After this accomplishment, the city is now a popular tourist destination filled with talented musicians and artists.
2. Cairo
Egyptian artists expressed their emotions following the democratic uprising through murals clothing the walls of the Tahrir Square. The work of arts served as powerful tools that remind the community of their struggle. Many of these paintings have since then been erased but have snuck their way into the souls of people. 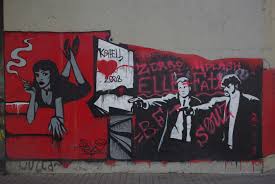 3. Moscow
P183, Russia’s very own Banksy interpretation, worked their magic on Moscow’s Walls. The images empower a strong, educated and cultural Russia with their personal minimalistic touch. The messages convey a loud and clear message to the onlookers.