Calligraffiti by Warios on Theater rooftop in Rome 2018-06-07 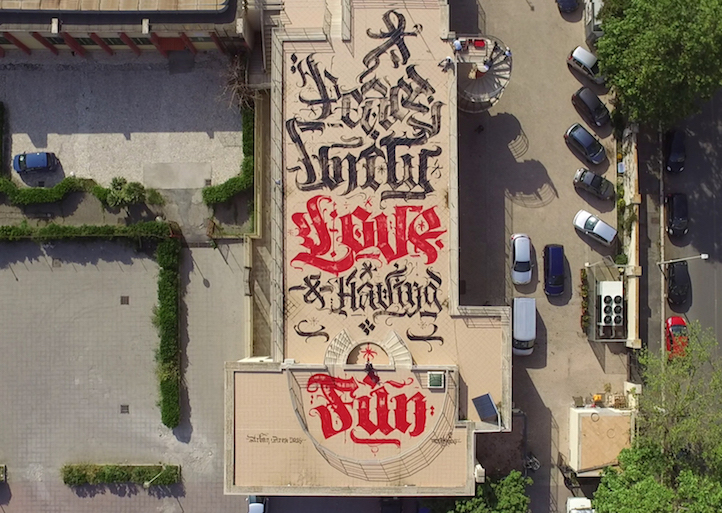 “Peace, Unity, Love & Having Fun” is the title of this amazing new Calligraffiti by Warios on the rooftop of a Theater in Rome!

The text that now stands on the approximately 300 square meters of the roof of the Teatro del Lido di Ostia.

Some days ago, curious people asked, from the upper floors of the nearby buildings, what Warios was doing on the roof of the theater. Warios is the author of this most extensive calligraphy lettering in the Italian Capital. 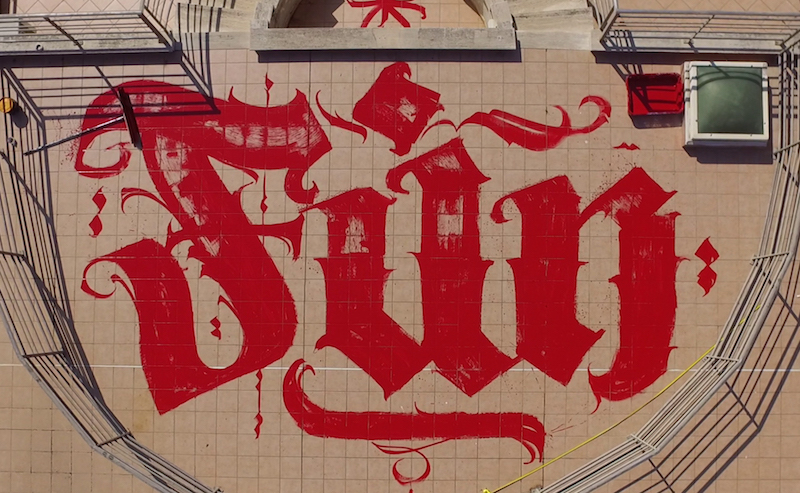 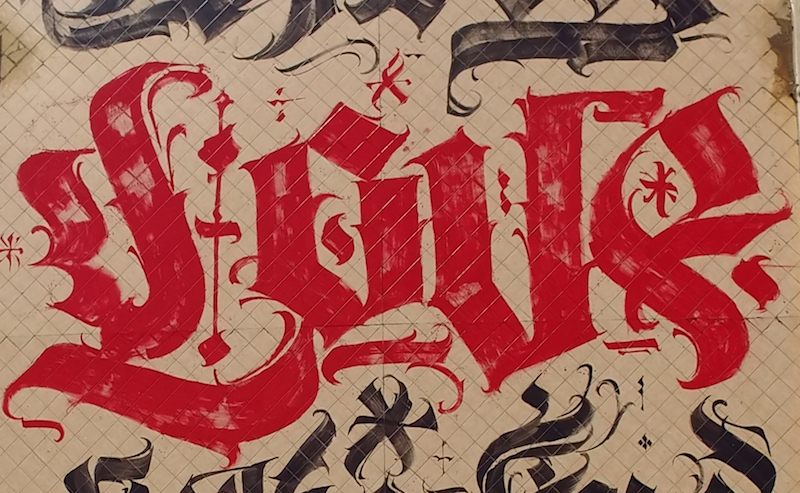 It is an emblematic quotation taken from the title of a song written in 1984 by Afrika Bambaataa and James Brown, a symbol of the hip-hop culture and the roots of Zulu Nation. The artwork on the roof is a message to heaven, a tribute to those who contributed to the birth and evolution of the hip-hop community in the world, spreading its foundations of sharing, positivity and free expression. 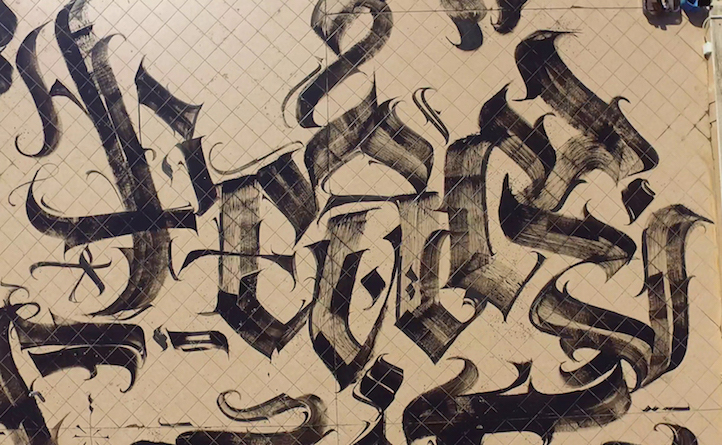 Warios‘ masterpiece has been shown to the people with an installation and a video projection in the hall of the Theater.
The event organized by the association a.DNA in collaboration with Territorio Narrante, has been completely dedicated to the roots of graffiti-writing and the history of Roman hip-hop, which involves Ostia, a big part of the suburbs and the only outlet on the sea of the City.

About 200 tags (collected by writers from all over Italy) have been exhibited for the show dedicated to the art of tagging “BASiCS”, conceived and curated by a.DNA collective. 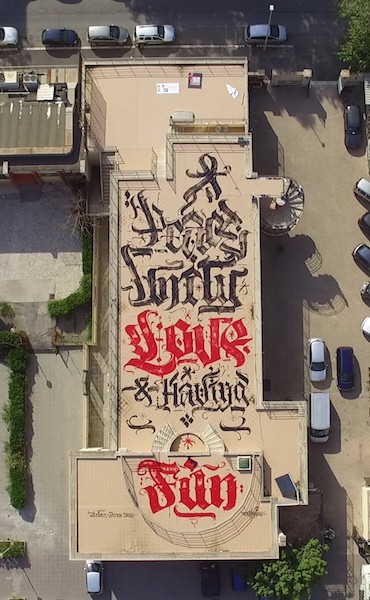 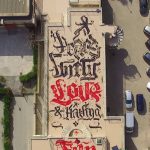 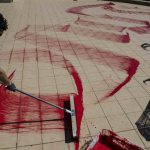 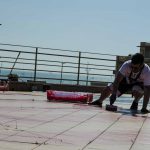 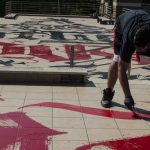 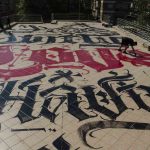 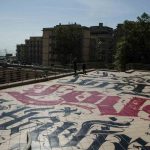 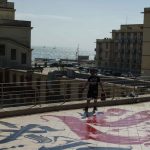 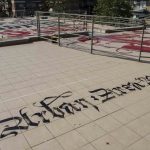 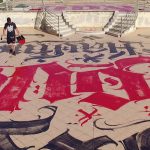