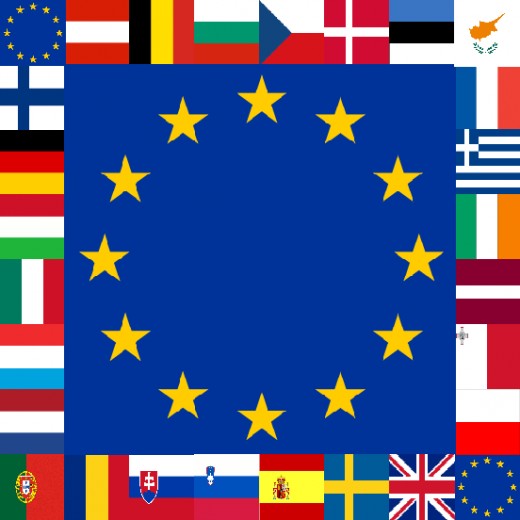 We are Jennifer and Fabienne at the Filmacademy Baden-Württemberg in Germany.
Currently we´re working on a film called „I AM EUROPEAN“. On the occasion of the German EU Council Presidency, there was a short film competition, funded by the federal foreign office, for students of German film schools.
We submitted a film concept and became one of the selected projects.

In this 15-minute documentary we want to portray three women who fight for European values such as human rights,
fair trade, equality and solidarity. They are the heroines of today’s society.

They go to places where many choose to look away or do not consider it necessary to fight. They stand for a strong,
solidarity-based and democratic Europe. Among other things, the film is also going to be about the question of identity, which is often not so easy to answer. It rarely has anything to do with appearance or nationality, nothing to do with the passport or the country of our parent’s origin, and not even necessarily something to do with the language we speak.
We personally, would probably call ourselves a European in the first place and even that, in our opinion, does not quite do it justice.

Right now, we are in the process of researching and we are looking for personalities and strong characters who actively support the above mentioned values. We thought we ask, if you maybe know certain women who fit in that register.
Below, we sending you our latest version of our project bible.
I am happy to say that we have already found a young woman called Mimi, who is going to be part of the documentary.
She gave up her life in Germany, moved to Greece and is now working abroad, together with the arriving refugees.

We now hope to find another inspiring protagonist and would be very grateful for any sort of tip, name or contact.