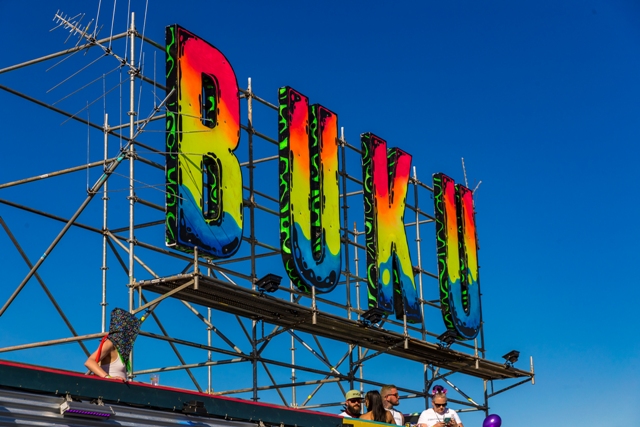 The BUKU Music + Arts Project reflects the raw, chaotic splendor of its New Orleans surroundings with an industrial riverfront venue, impromptu performances by street musicians and graffiti by local artists. It’s a unique vibe that brings a bigger crowd of youthful music fans to the Big Easy each year.

BUKU’s daily attendance reached 20,000 in 2019, maxing out the capacity of Mardi Gras World on March 22-23. Now that this year’s festival is in the books, its owners and organizers are pondering the best way to manage BUKU’s growth without compromising its beloved underground aesthetic. 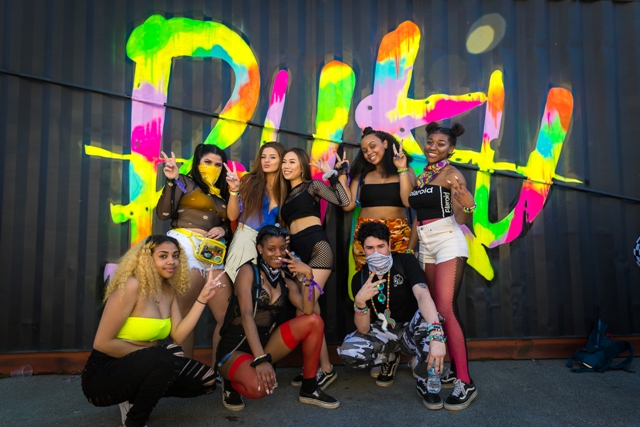 “Is going from 20,000 [attendees] to 25,000 a discussion? Sure,” says BUKU co-founder Dante DiPasquale. “But… this weekend was so special and, honestly, what’s on our minds now is perfecting it.” 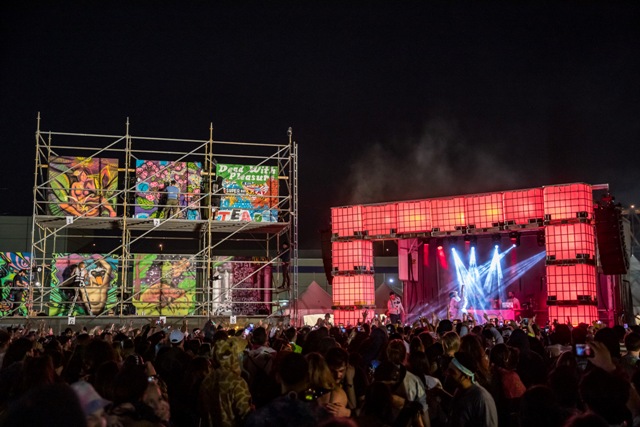 New Orleans is home to many festivals and entities that preserve its rich musical heritage. When BUKU launched in 2012, it filled a niche for the hip-hop and dance music that has defined the city for younger generations.

BUKU 2019 featured performances by some of the world’s best-known rappers, including A$AP Rocky, Playboi Carti, Kevin Gates and Gunna. Louis the Child, Excision, RL Grime and Skrillex’s Dog Blood side-project were among the most famous EDM acts this year. 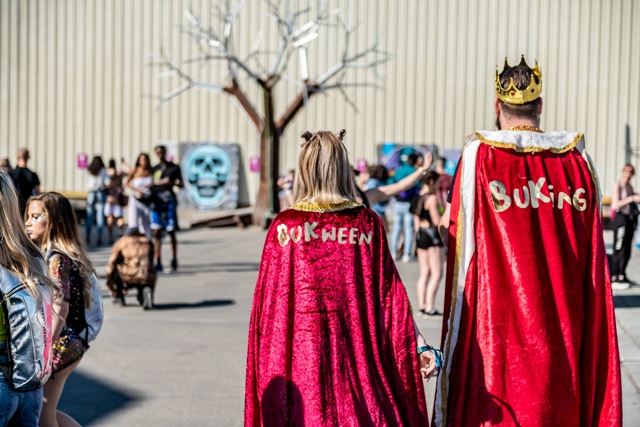 Buku Music and Art Project took place in March 22-23, was born out of a progressive and infectious youth subculture in post-Katrina New Orleans.

Buku has highlighted local artists and their work through its Live Graffiti Gallery. During the festival, artists create murals as a part of the Graffiti Gallery, which are then auctioned off. Half the proceeds go to Upbeat Academy to provide at-risk youth with the opportunity to learn how to make music, with a focus on EDM and hip-hop. 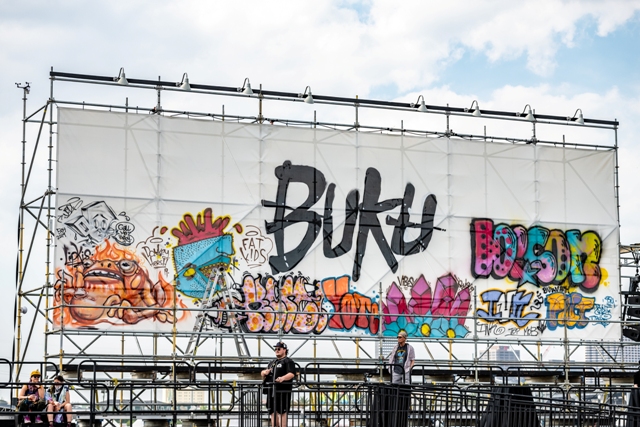