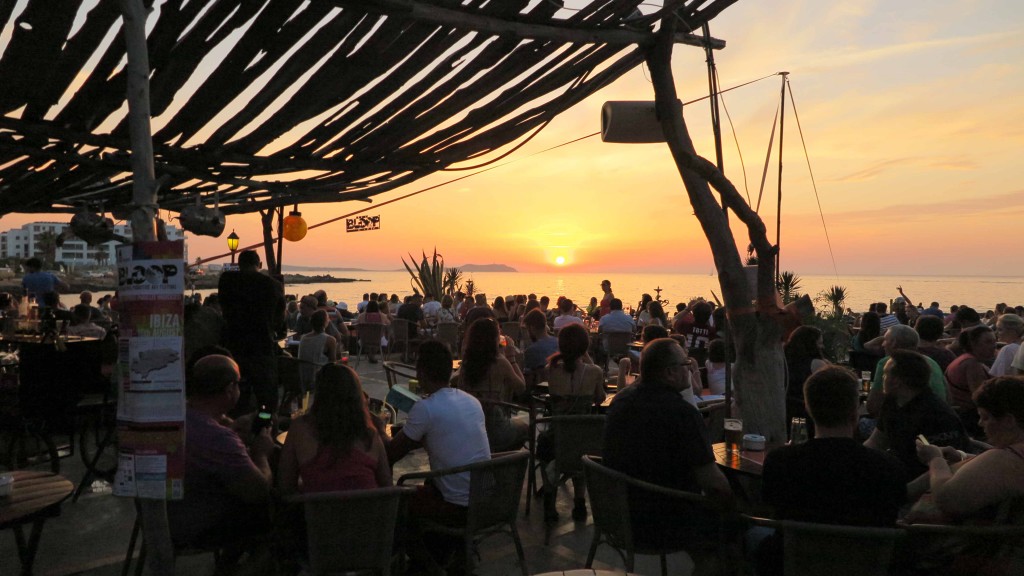 BLOOP International Proactive Art Festival, an avant-garde art project by Biokip Labs has become Ibiza`s cultural and urban requalification project. Under the festival ethos “Art is for everybody” the festival is completely free for everybody.

All expositions and activities are straightforward and easily comprehensible as they are aimed especially to those who are indifferent to art.BLOOP has greatly contributed to the tourism and cultural marketing of Ibiza. It dramatically improved the image of an entire city on the white isle, known as the victim of real estate speculation during the 80`s. Converting depleted urban spaces into eye opening large-scaled graffiti murals and creating opportunities for everybody to access the world of Art. Subsequently bringing a new color to the city, active culture tourism. 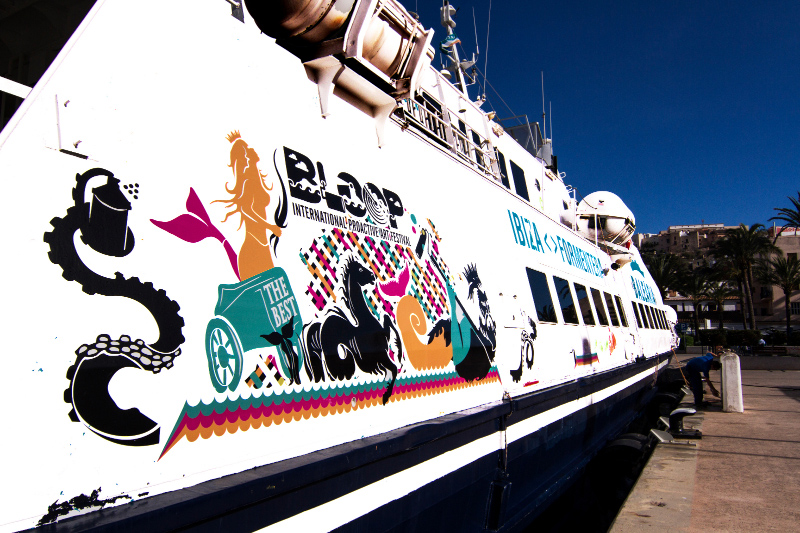 For 5 consecutive years it has opened gates to art to more than 90,000 people per edition. Welcoming artists as the likes of Martha Cooper, Phlegm, Olek, Interesni Kazki, and Isaac Cordal just to name some. In 2013 it was presented as Best Active Tourism Product by the Ibizan government in FITUR 2013 (International Fair of Tourism). 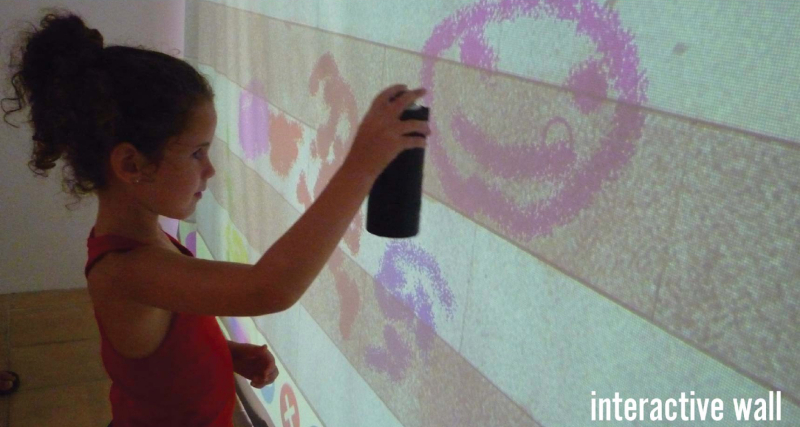 The month long fiesta consists of numerous activities for all, based on ART, MUSIC, TECHNOLOGY and EDUCATION. The OpenAir.Gallery a project to turn a city into a true gallery under the skies for everybody (currently it holds more than 20 murals), BLOOP KIDS workshops featuring digital graffiti for the little ones, expositions sprinkled across the island, workshops in collaboration with organisations such as Ableton, an LGBT side of BLOOP called Fistival and BLOOP `n` Sunsets music appointments on a regular basis. This year in particular cinema was a key element as Drive-in BLOOP and Multiverse cinema (exhibition of films with alternate sound tracks) were held. 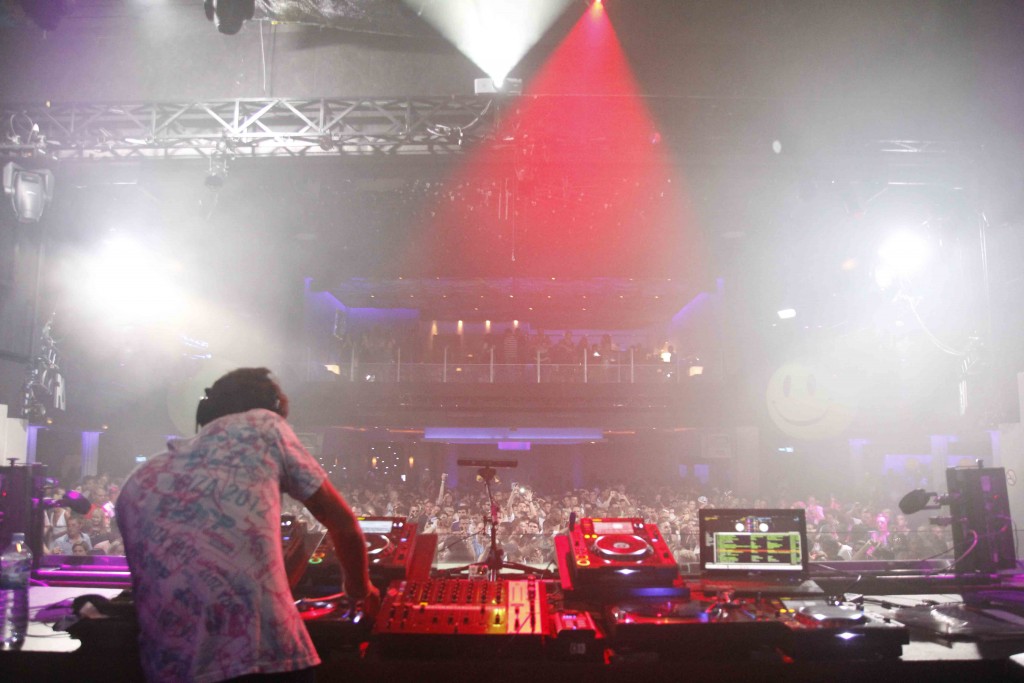 After the first 5 years of success in Ibiza, Biokip Labs prepares to export the avant-garde art project BLOOP around the world. It shall develop tourism and cultural marketing, changing face of another city by harnessing the universal language of art, aimed to everybody for free.

Biokip Labs is a start up creative studio with experience in diverse fields such as apparel, venues, bars, music, brand management, event organising and anything from concept to execution. 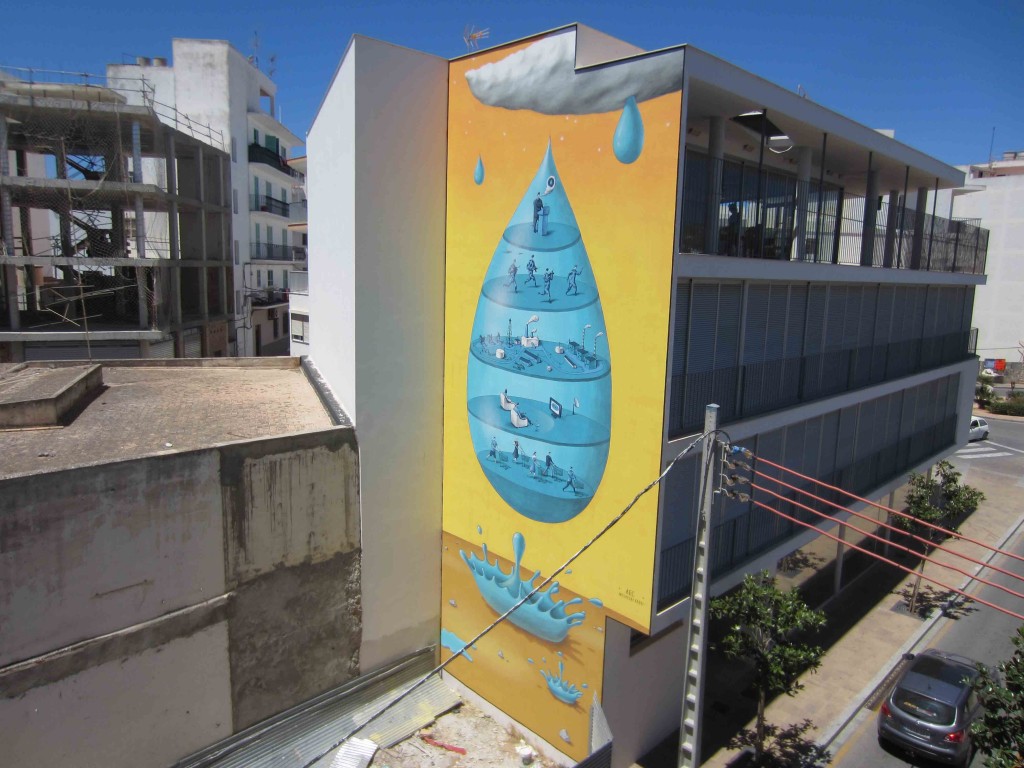 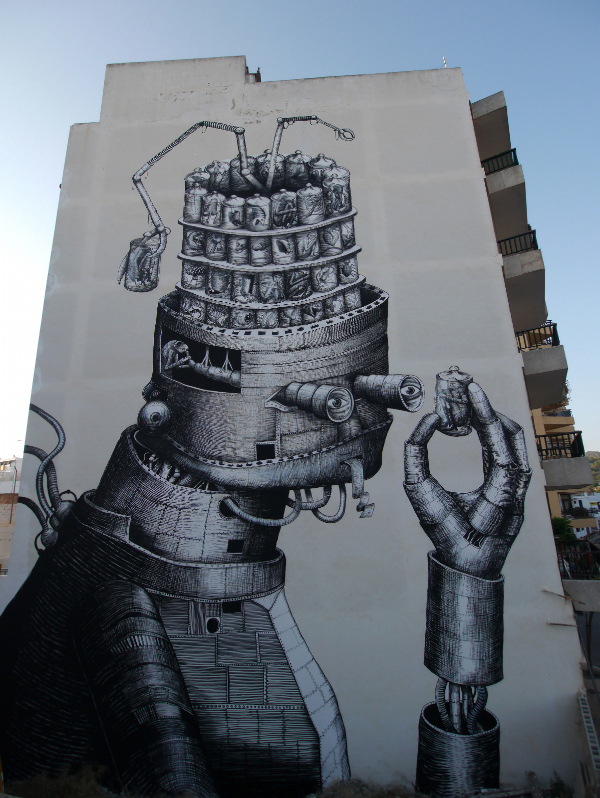 I Support Support Street Art is a proud and effective Media partner of Bloop Festival.