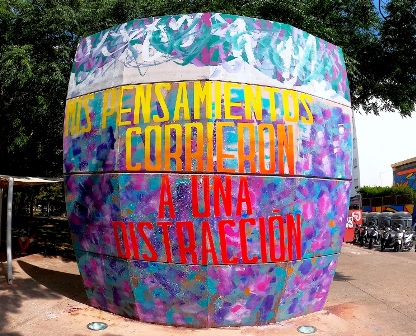 BLOOP International Proactive Art Festival IBIZA’s 10th micro edition closes curtains addressing the theme MEMORY in relation to 2020, a memorable year for all of us.This year the Festival was one of the very few events in Europe and Ibiza’s summer 2020 agenda,

besides its abundant natural heritage due to the closures of the world renowned clubs and its extravagant nightlife. It came to celebrate and rejoice Proactive Art, spurring debates and encouraging people “to think” during the month long event. Artists from across Europe travelled to the white isle amid the uncertainties showing their support for 10 years of “ART IS FOR EVERYBODY”. Few but those who had a message gathered to the isla blanca to narrate their stories through art in a comprehensible way to all. 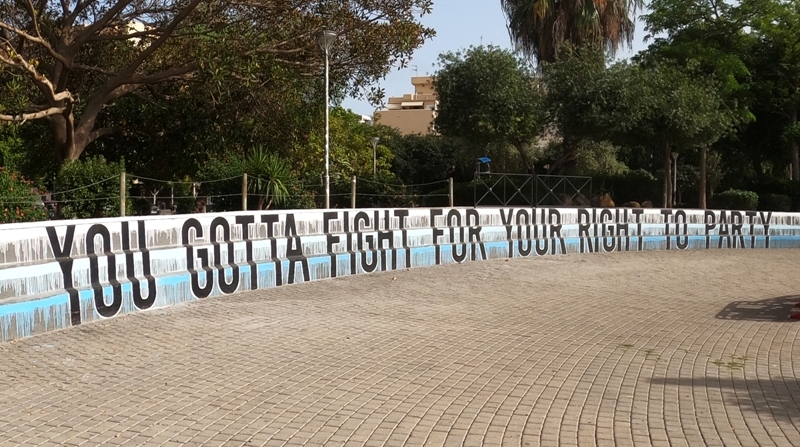 A short but a strong roster of artists showcased their aesthetics related to the theme MEMORY. Octavi Serra from Barcelona, dropped a few installations which one of them was titled
“CONTROL HEALTH”, a red wall with a white cross made of 24H CCTV camera signs questioning extreme control in exchange for our freedom. Emilio Cejalvo & Silva Ramacci, both authors who have participated several times in the festival adorn a mural with abstractism in collaboration citing a phrase from Don Quijote “Mis
pensamientos corrieron a una distracción” (my thoughts raced to a distraction). 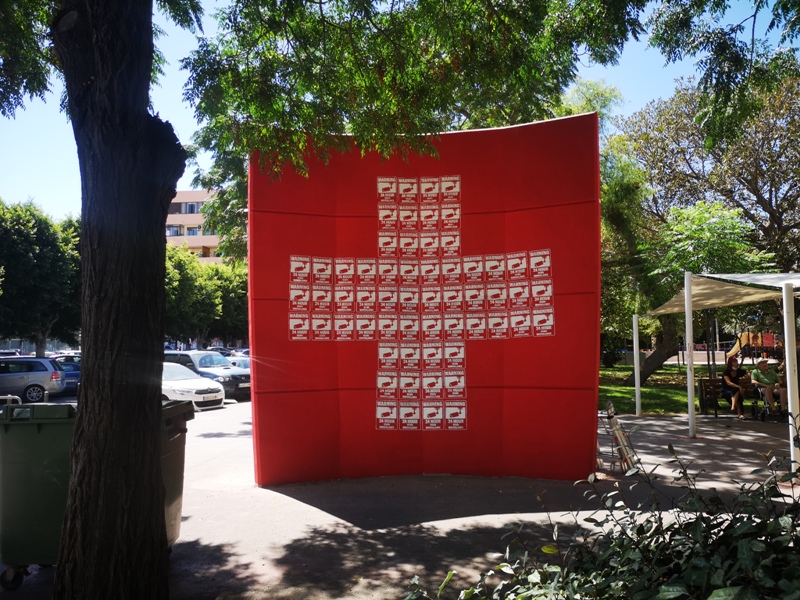 Amadama strikes again with his words “YOU GOTTA FIGHT FOR YOUR RIGHT TO PARTY”, an anamorphic mural from the epic hit by Bestie Boys. A tribute from Ibiza to the world, to all workers in the music industry, who showed respect to humanity and even paid the price of losing their jobs due to the global health crisis. A piece that “parties for” proactive art where each visitor moves around to experiment with it as it changes face according to the perspective, completing the artwork with their own views and as result leading them to discussions with others. Amadama translated the spirit of Ibiza into this anamorphic mural, Ibiza is fiesta, Ibiza is party, Ibiza is freedom!

More works were showcased together with the rest of the OpenAir.Gallery spread throughout the isle, a collection of murals and installations in open air accessible to everybody all year round. It was one of the first in the world back in 2011. So far the project has welcomed over 100 works and nearly 40 of them can still be seen today. The 10th anniversary of the Festival unfolded to be micro and different to initial plans due the global health crisis. 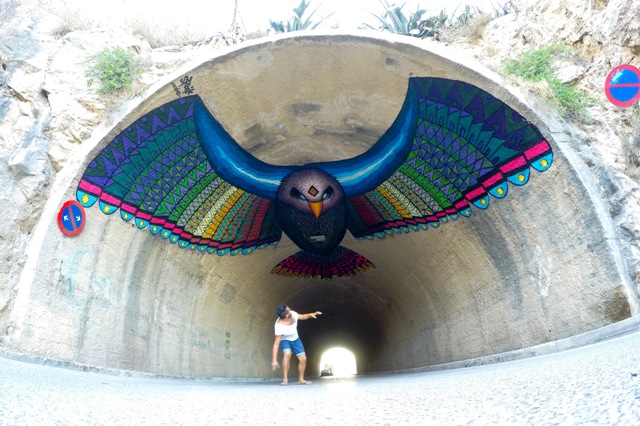 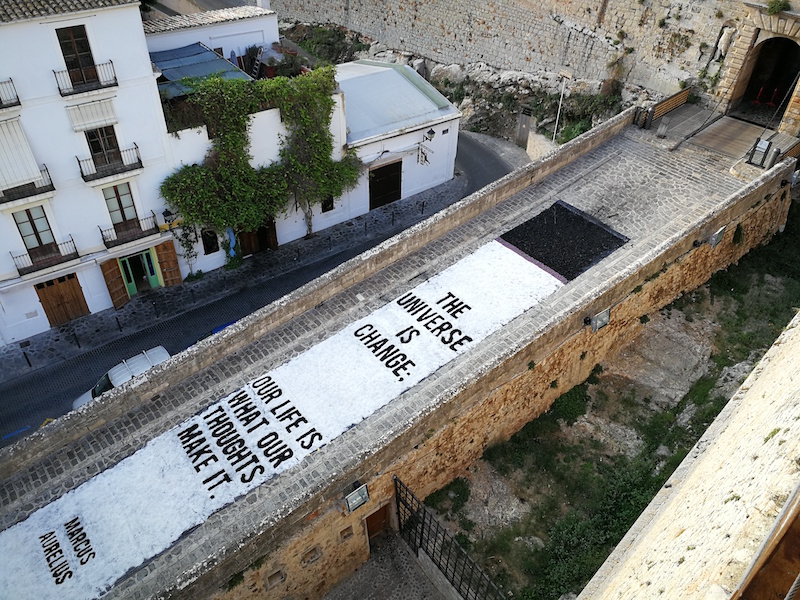 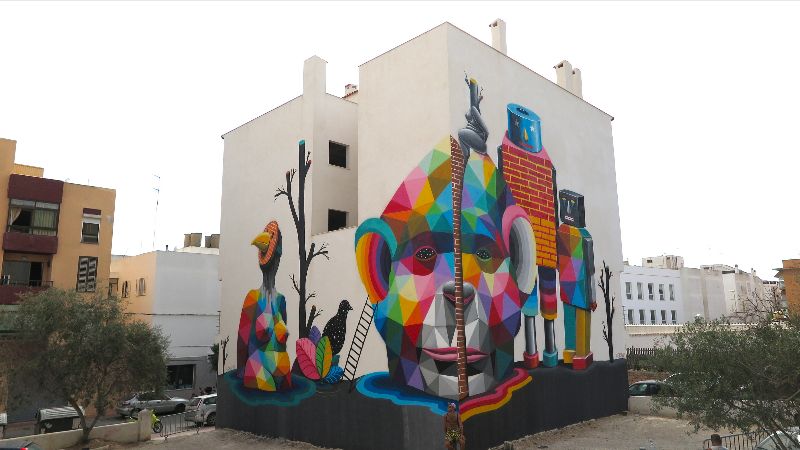 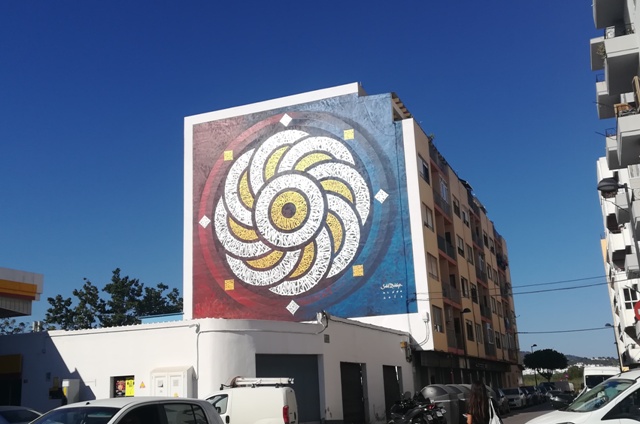 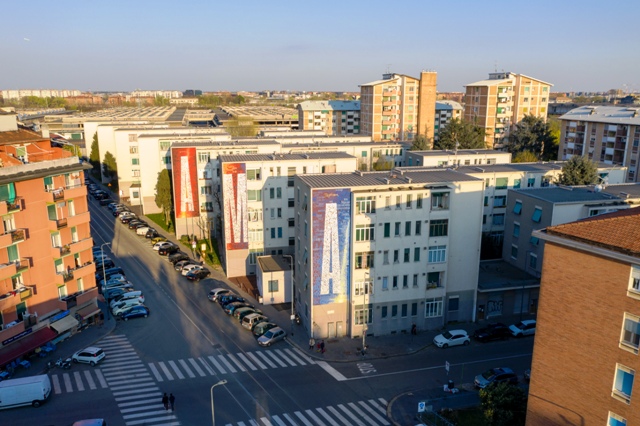 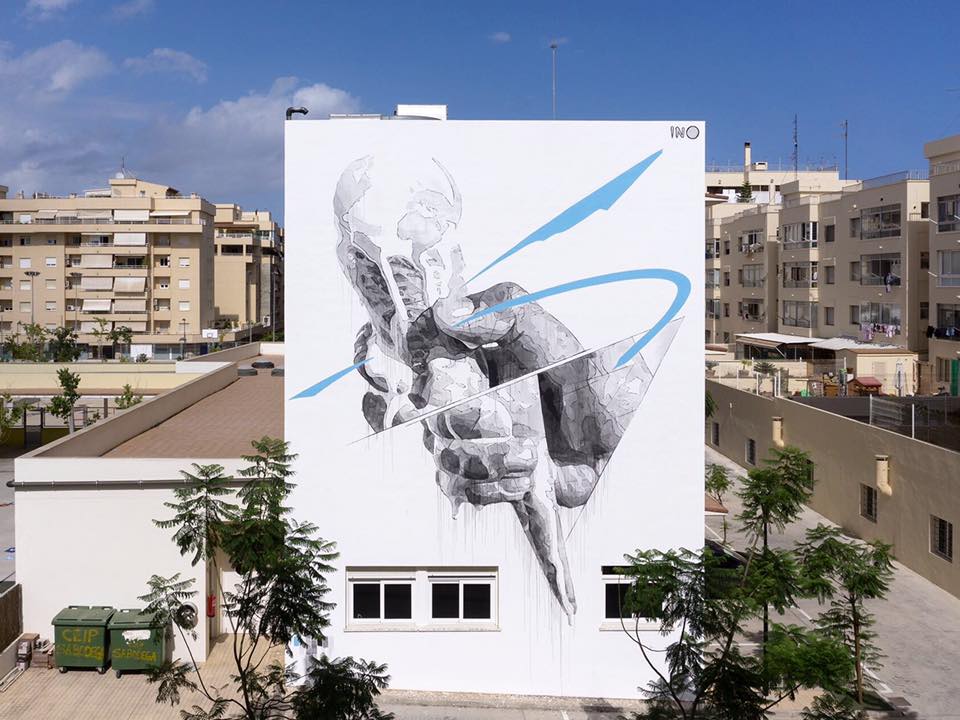 Despite the cancelling or digitalization of most festivals this year, BLOOP stood its ground and pushed through to open its doors. As times like these art has the power and the duty to brighten the soul and unite people. Proactive art as the name explains for itself, encourages people to think proactively, and without
the participation of the audience the works remain incomplete. The artworks and installations showcased for the MEMORY edition, concentrated on the following aspect: to narrate the unforgettable year we are living in and to make people think arising debates and discussions to bring them together, universally.

Summer 2021 , the 10 + 1 th edition of the BLOOP will ashore on Ibiza. The Festival will always reflect actual trends, sensitizing citizens about issues that evolve around our society through comprehensible democratic art.

“ART IS FOR EVERYBODY”