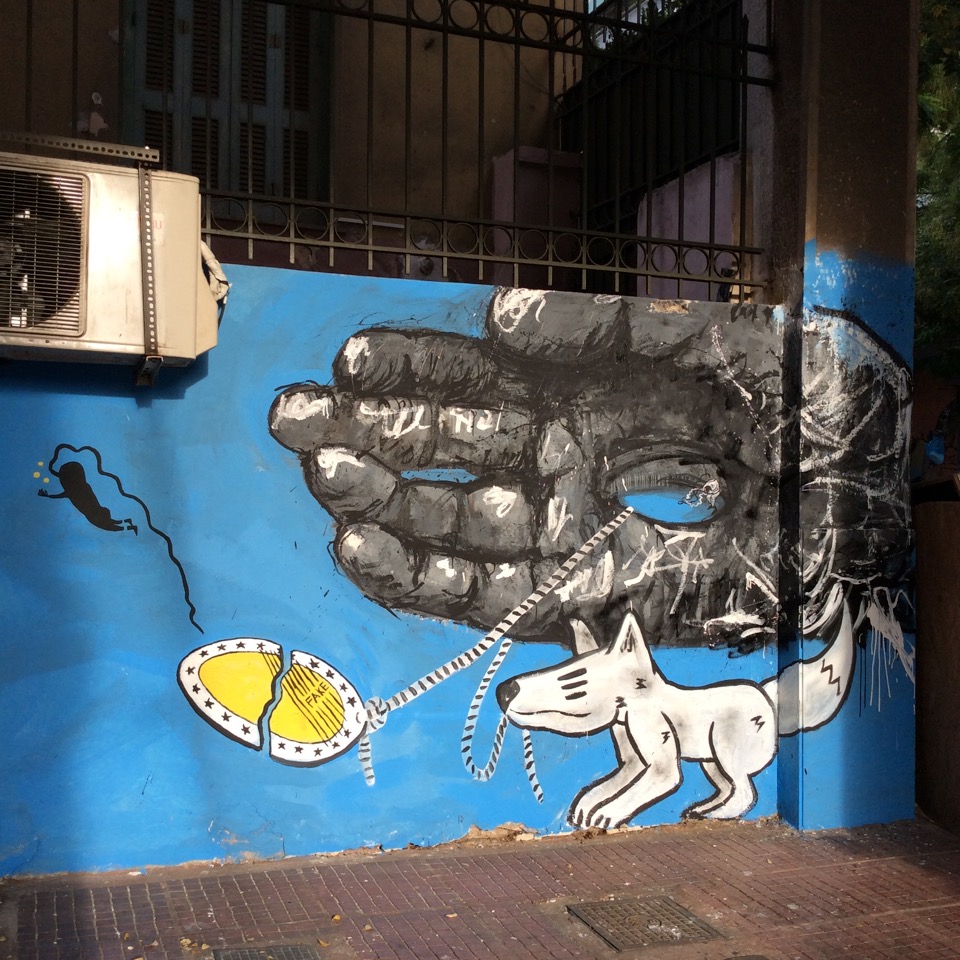 Bibbito has just returned from Greece. He  was in the city center, in Acropolis and in Metaxurgio. During his stay he embarked on this journey as an adventure of street art as he wanted to see Greece and the situation of the capital, a city in a particular situation developing. He worked in an area where just a few meters divide between local radical chic areas and ghetto area where the police did not intervene. There is a moral crisis. 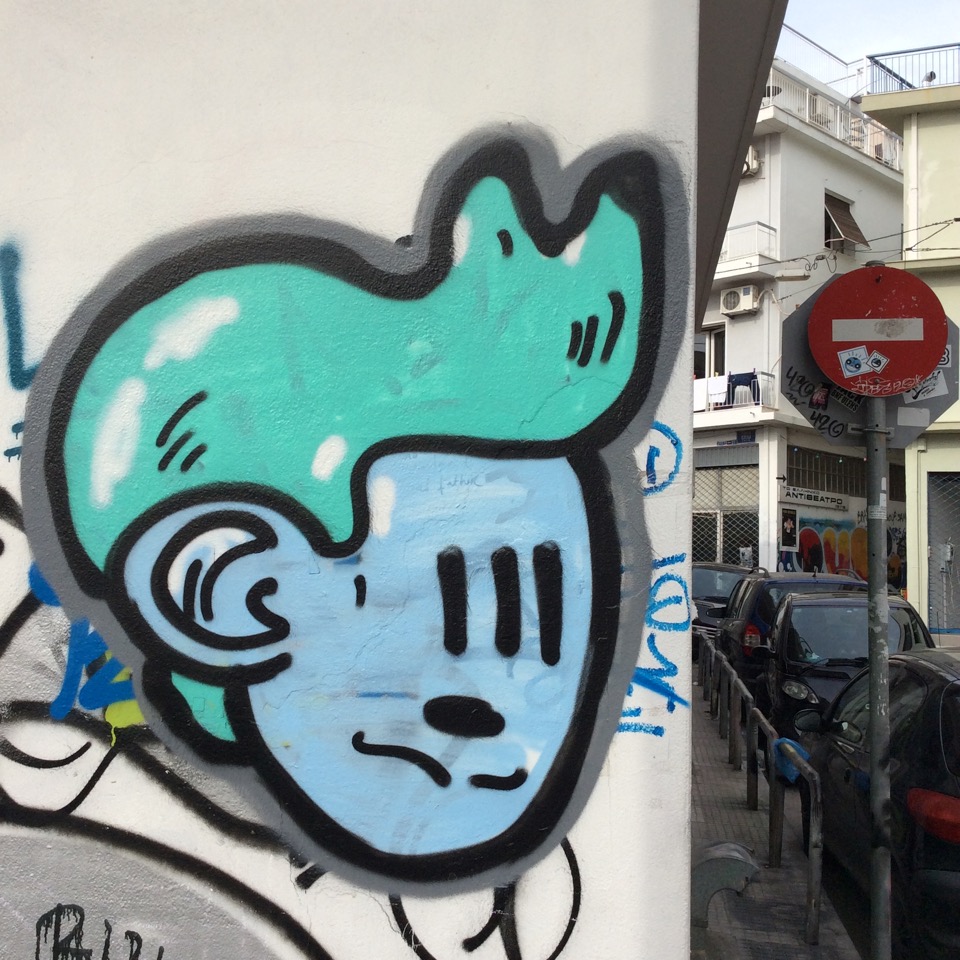 After seeing the situation he wanted to paint a piece dedicated to this part of thr city, so he embarked on a trip with a friend and they created his astronaut from madrid. They painted together night and day, various pieces, including some bombings! 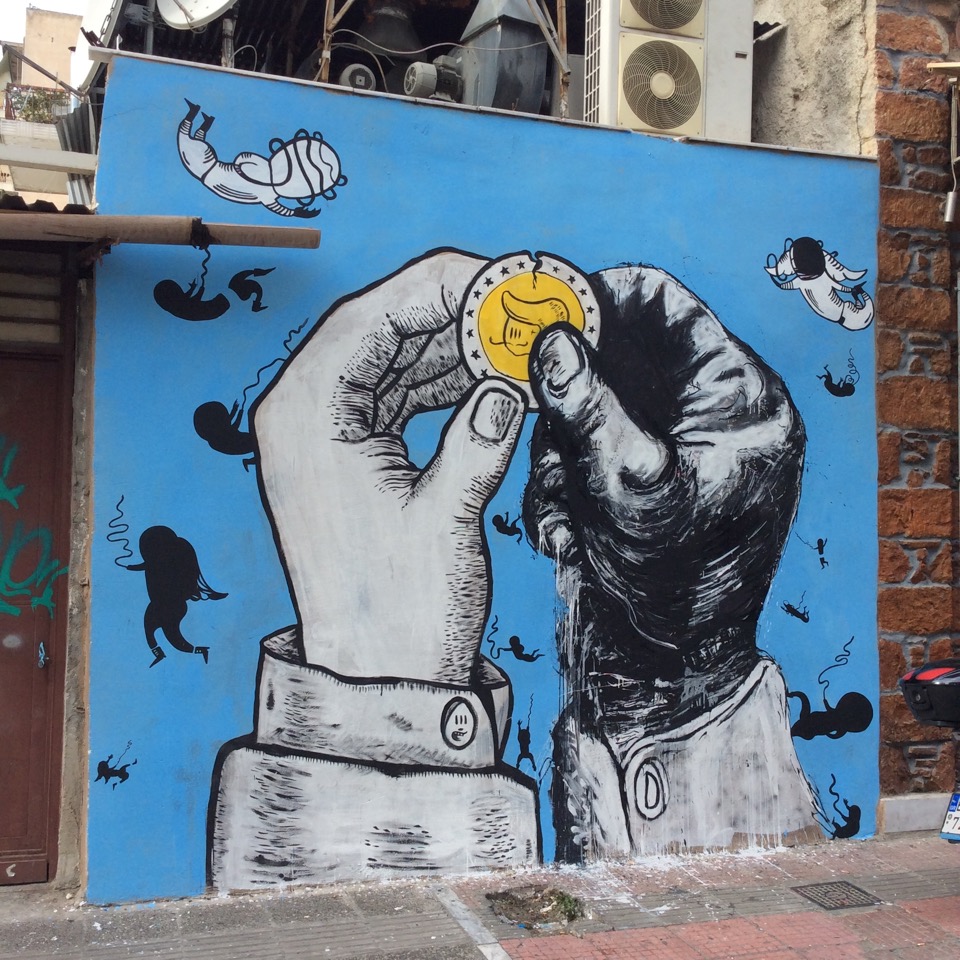 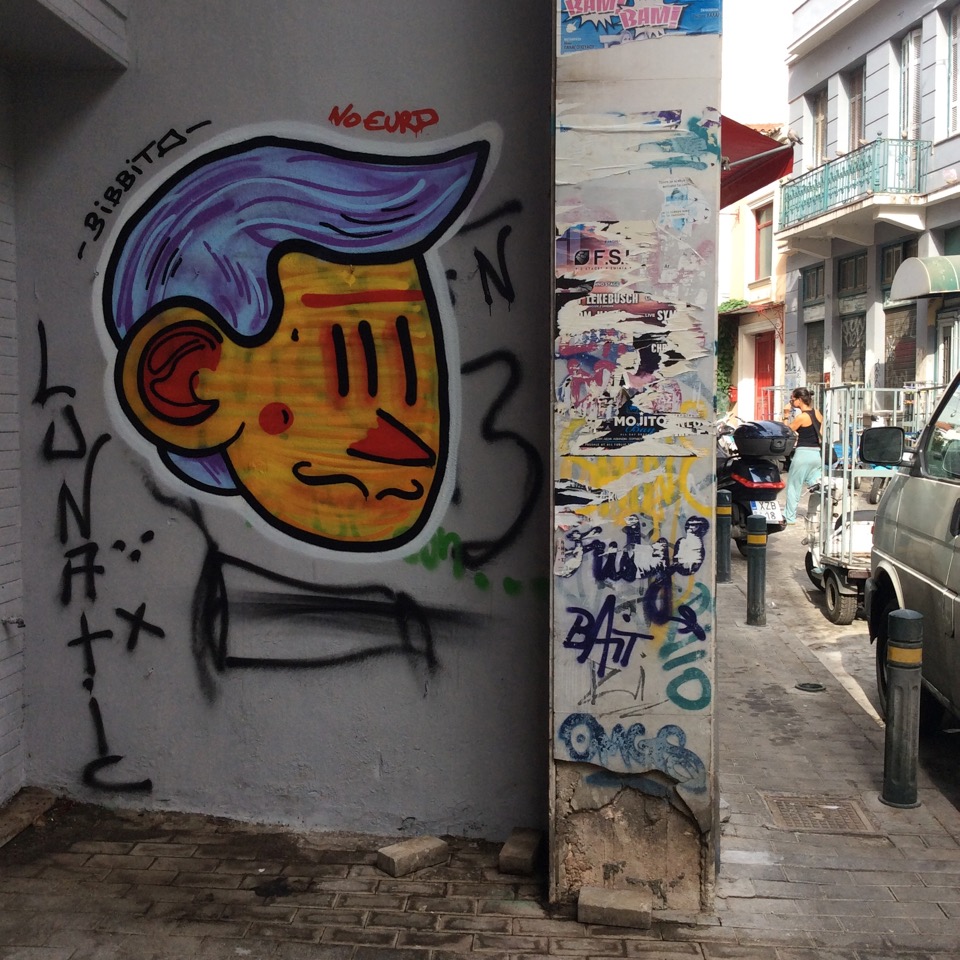 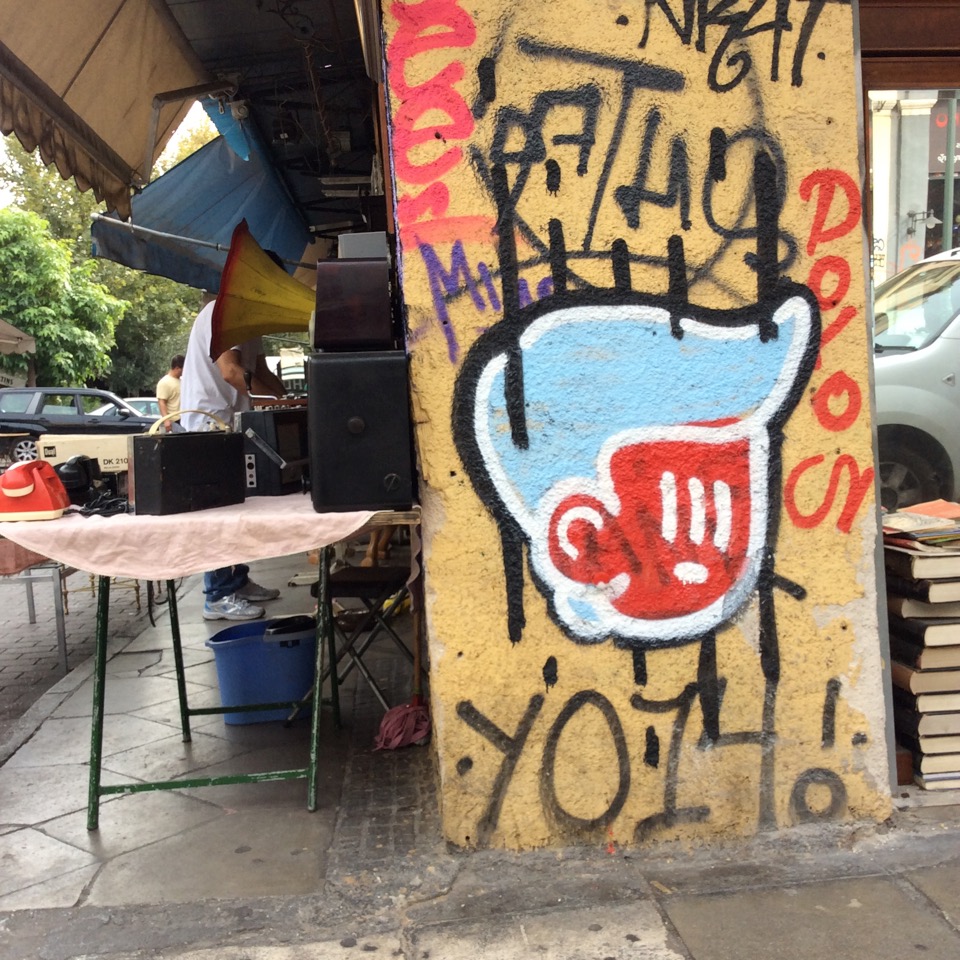