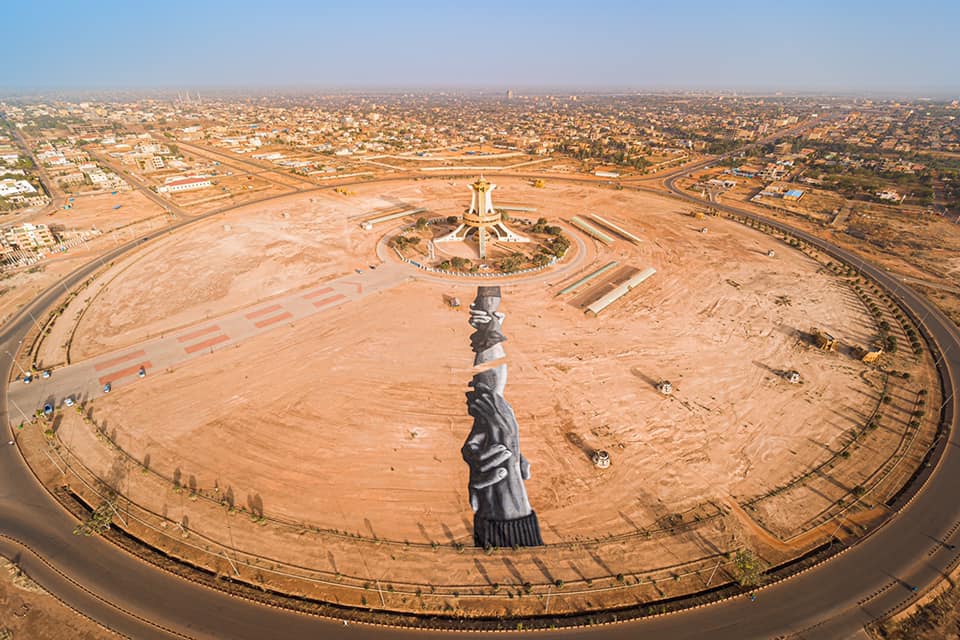 After the launch of this international project in June 2019 at the foot of the Eiffel Tower in Paris, followed by Andorra, Geneva and Berlin, the fifth stage and first African date takes place in Ouagadougou. In a context mainly perceived as insecure and alarmist, Saype and his team lived a diametrically opposite experience. Burkina Faso, “country of upright men” and Thomas Sankara, whose culture is currently under threat and who has so much to give was the obvious destination. It is in front of the monument of national heroes, celebrating independence, the republic, the revolution and democracy that this stage takes place. 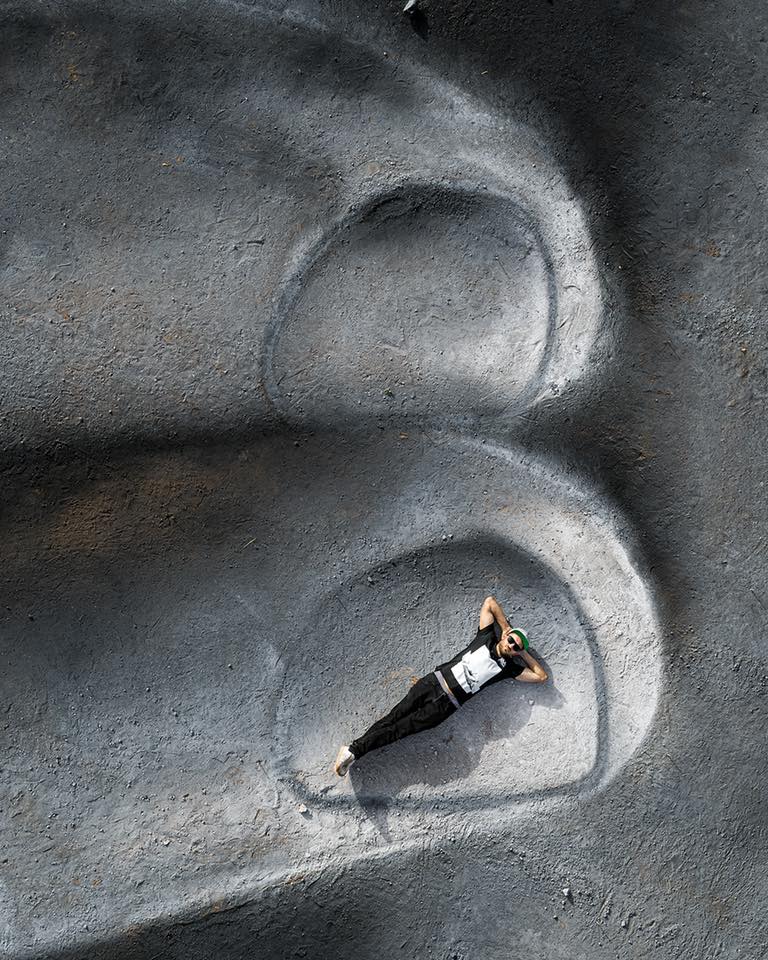 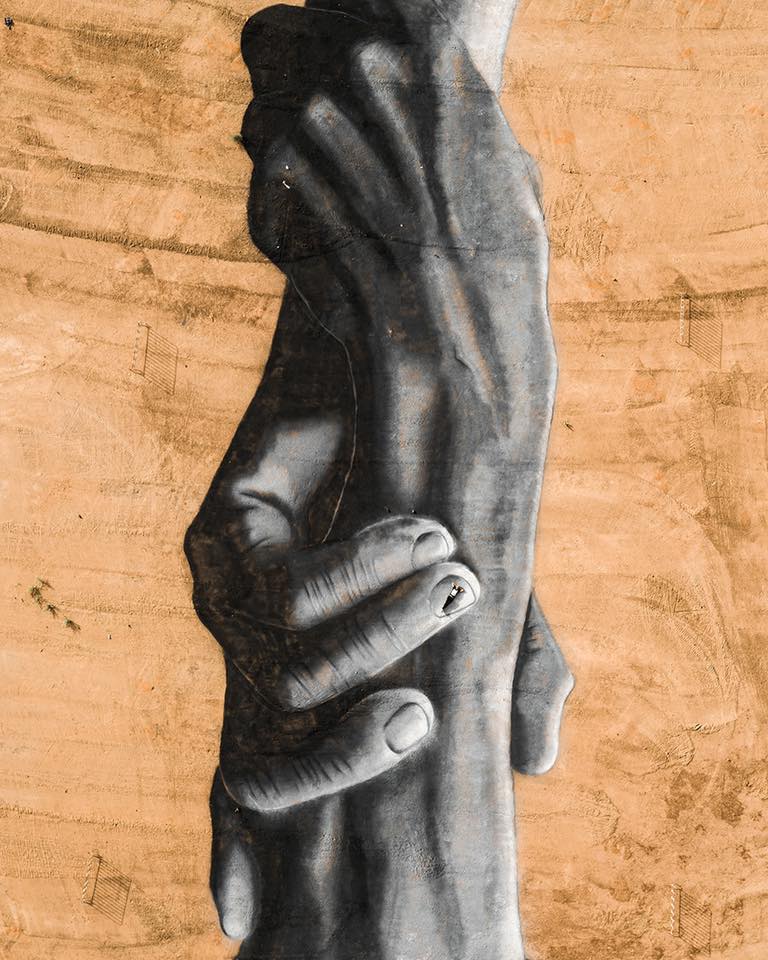 In a polarizing world, the artist chooses to symbolically create the largest human chain in the world to invite us to benevolence and to live together: the Beyond Walls project. A combination of intertwined pairs of hands, painted on the floor around the world, slide from city to city, to symbolize union, mutual aid and common effort beyond the walls. 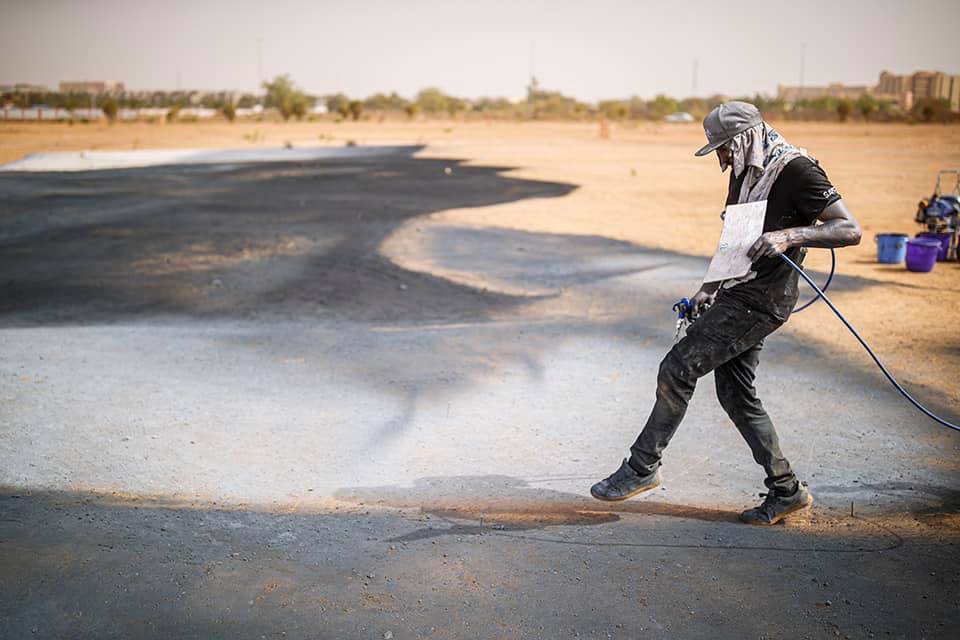 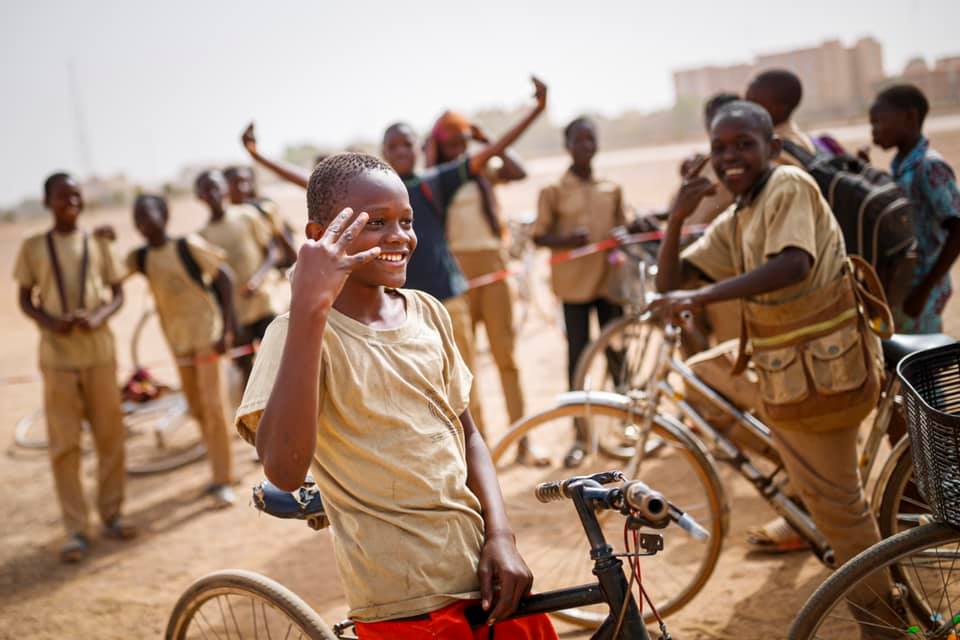 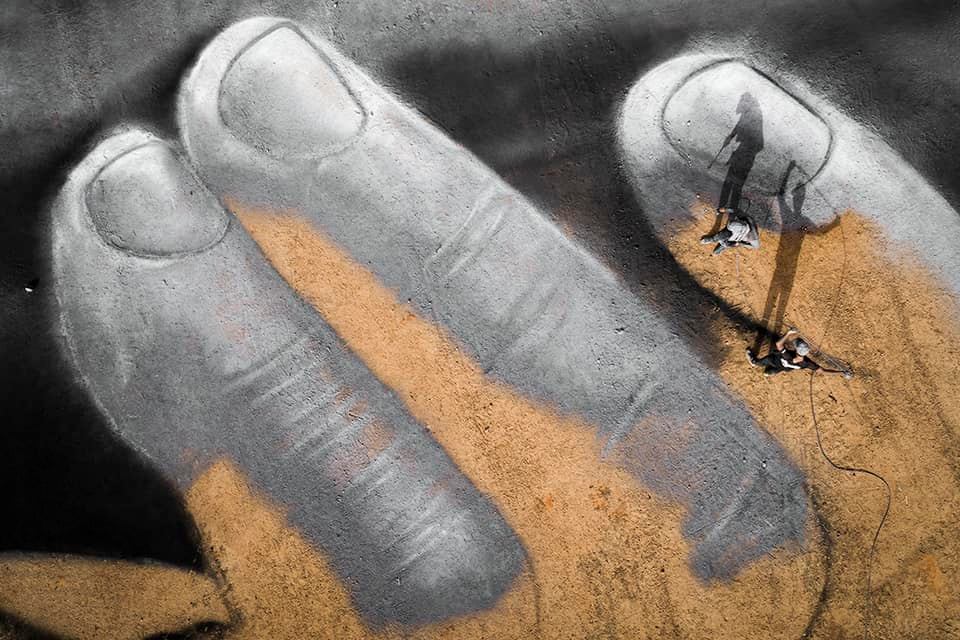 Guillaume Legros alias Saype (contraction of Say Peace) creates monumental frescoes on grass and on the ground. He is the inventor of an eco-responsible paint composed in particular of chalk and charcoal. He is recognized as the pioneer of an artistic movement linking street art and landart. His approach and his innovative technique earned him in 2019 the nomination by the famous magazine Forbes as one of the thirty most influential people under the age of thirty, in the field of art and culture. His poetic, ephemeral works travel around the world to impact attitudes with respect for nature. 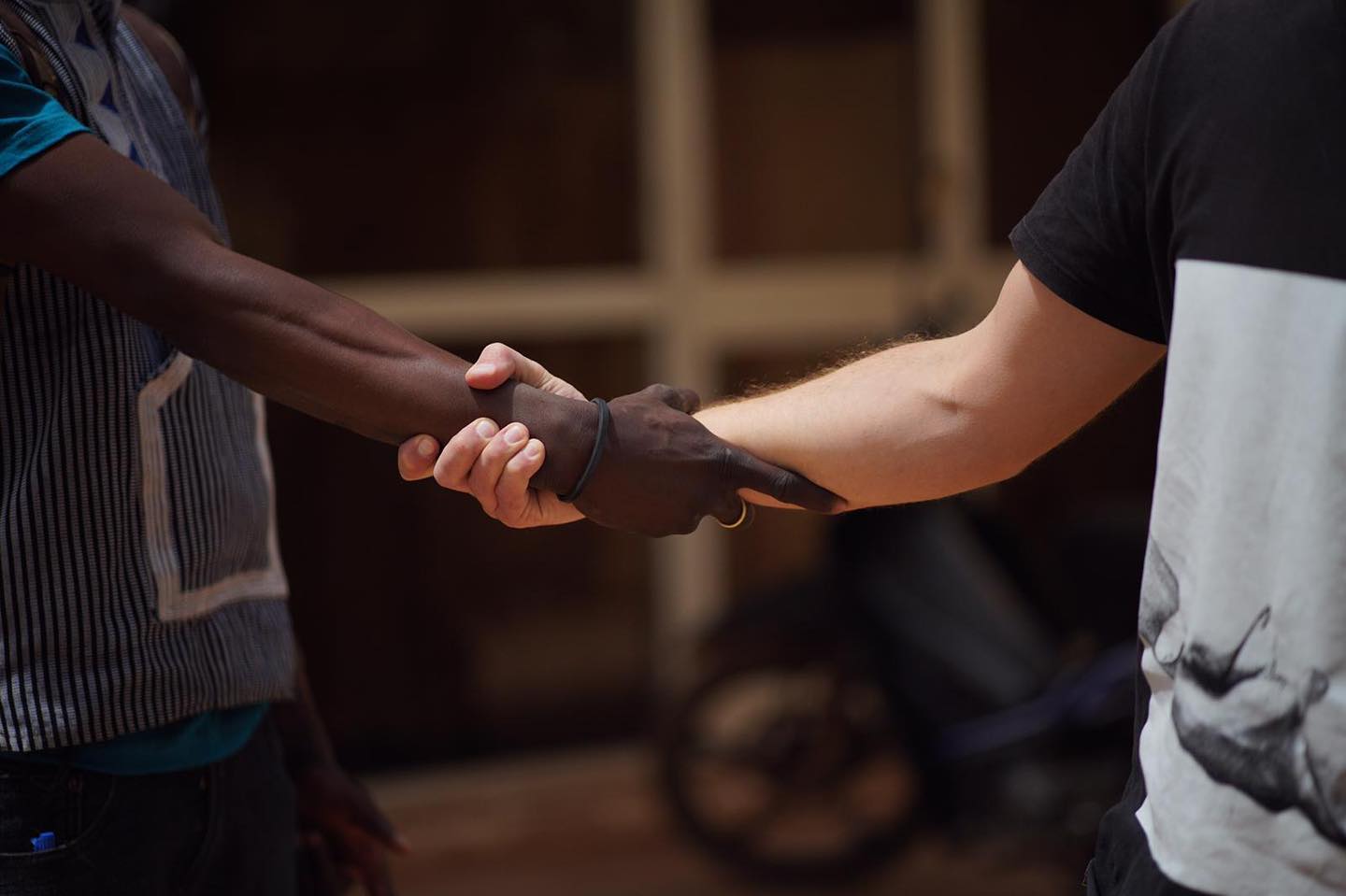