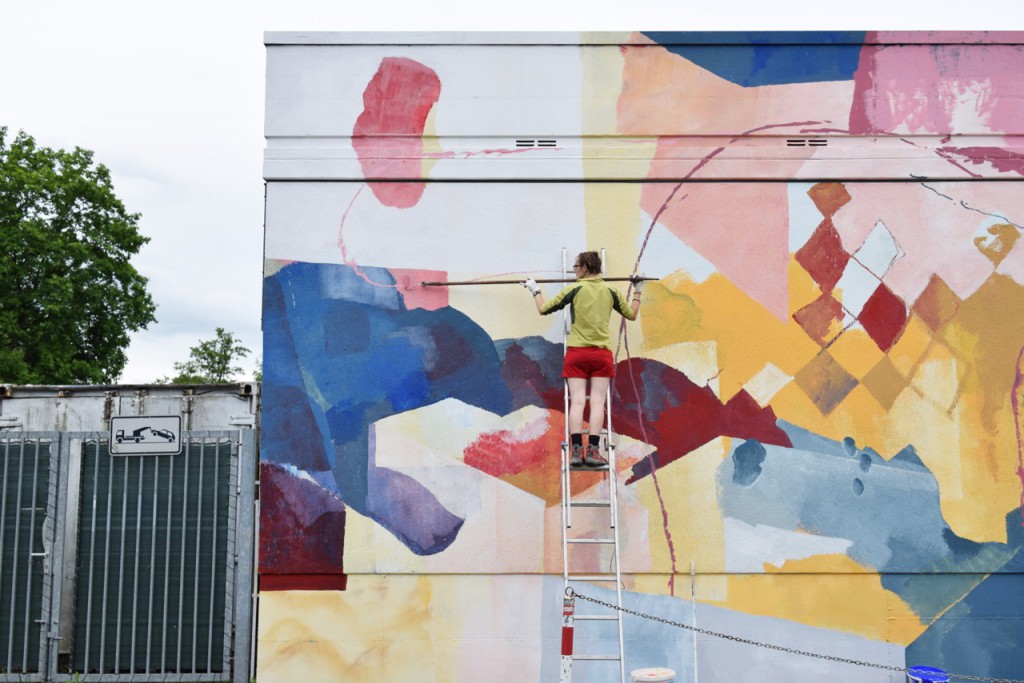 ”Between Stopovers” is an undergoing project by Sophia Hirsch & Johannes Mundinger who are out on a mission! We ve been in contact with Berlin based artist, Johannes and he has explained to us what they are getting down with!

”A stopover can be an airport or a train station for example. A place vivid at certain times, but not containing any inhabitants in itself. We see a strong link between these places and commercialized urban spaces such as shopping malls, parking lots, office buildings. These urban spaces simply lack individiuality and seem to have no unique appearance or atmosphere, where its purpose is merely functional.” 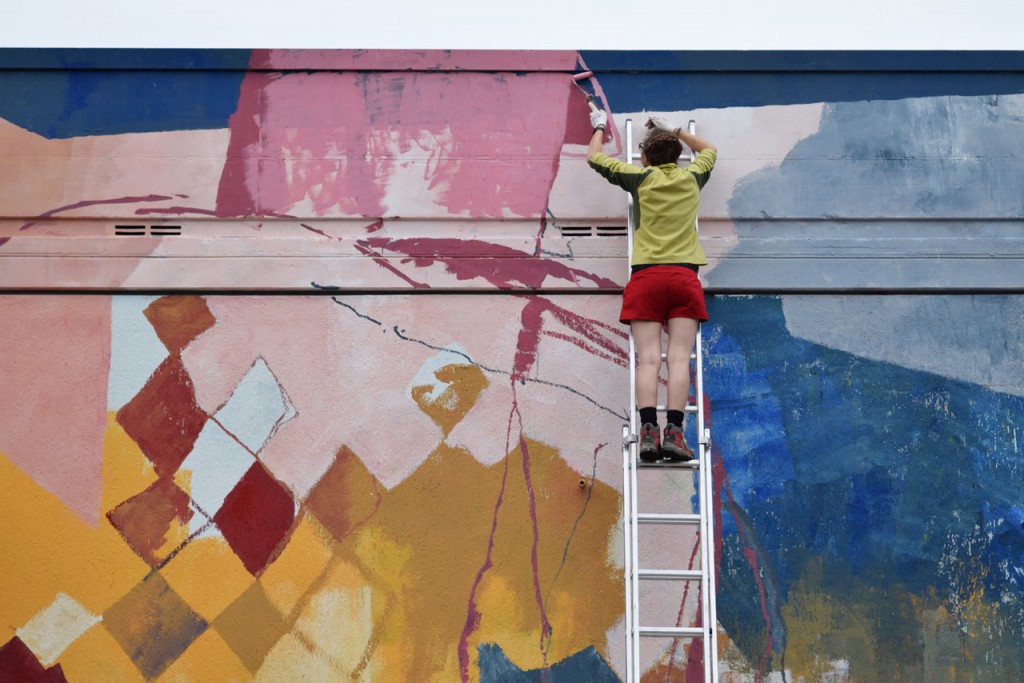 ”The identity of a city is shaped by its citizens and it’s an ever-changing process. Beaten paths, illegal sheds, wheat pasting or graffiti reveal the spirit of a city, but are being replaced by those commercialized ‘non-places’. These sites which we often only experience as stopovers, are usually built in a specific architecture that reflects a certain idea of society. The designs of these spaces and what they symbolize is the starting point of our work. With ‘Between Stopovers’ we are focusing on the aesthetics of these ‘non-places’, trying to listen to what they have to say about the cities of today and tomorrow.” 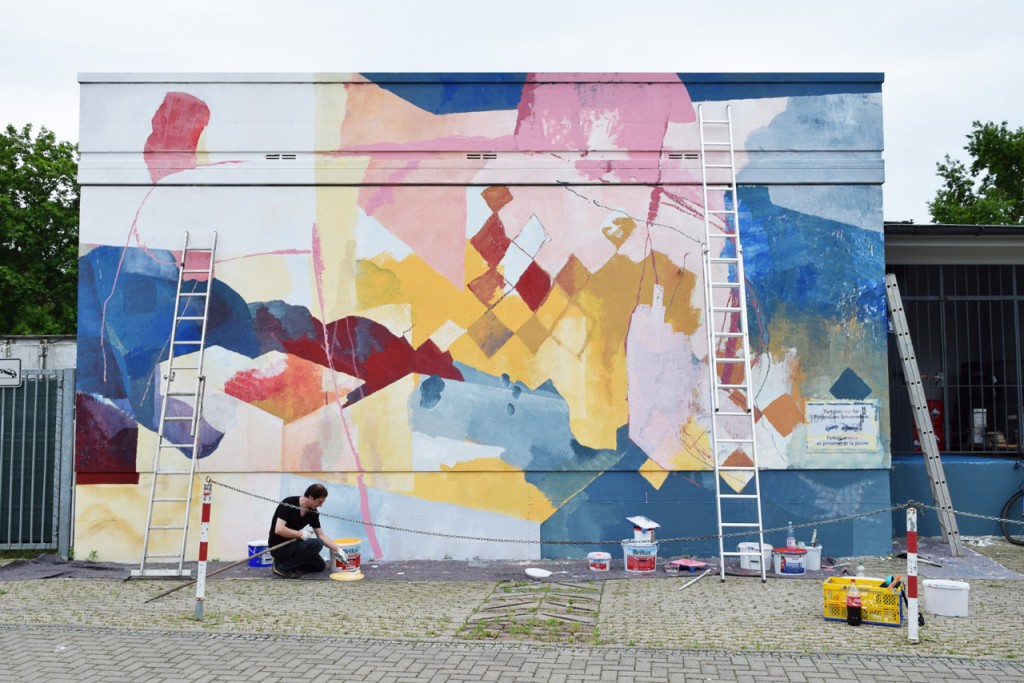 We will be bringing more of the latest on this project. Until then check out the links below if you wanna know more or just be there!