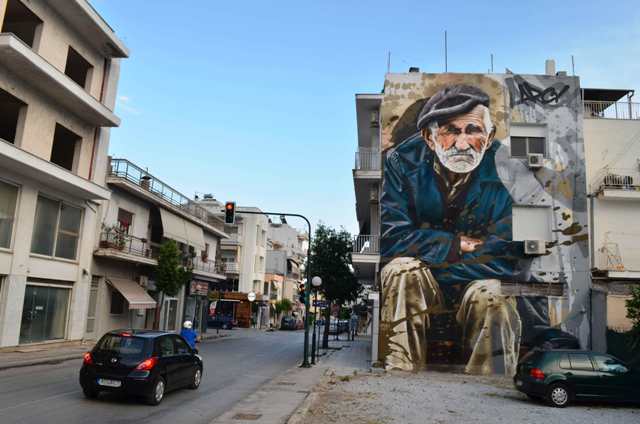 Urbanact completed a new mural in the framework of the “CityCall” mural art festival, in the city of Volos in Greece. The mural was created by ARCY, a guest artist from the USA, on a surface that was given by individuals as part of their participation in the festival.

ARCY is known for his paint splashed style of large scale mural art. Ryan ‘ARCY’ Christenson has been defining his
skills for over a decade. In 2015, ARCY announced his North American live event mural tour, where he took his skills on the road, painting 8’ x 12’ specifically formulated event walls in front of thousands of onlookers in many of the largest cities across the nation. ARCY has worked for the likes of The Smithsonian Institute, America’s National Parks Service, and the Walt Disney Hometown Museum. As he travels the globe, ARCY continues to demonstrate his growing desire to leave his mark wherever he goes. ARCY currently resides in his home state of Connecticut, USA. This was his first travel to Greece. 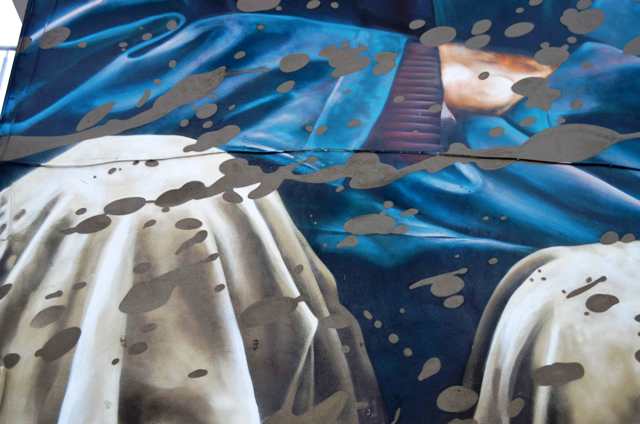 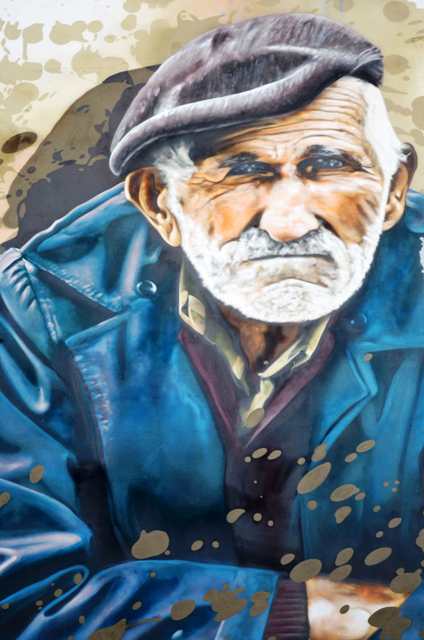 The mural is located in a building on El. Venizelos and Mayander in Nea Ionia and the citizens can now enjoy it. 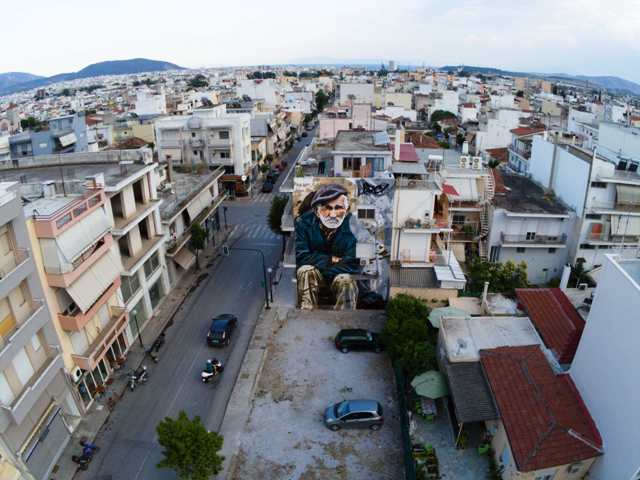 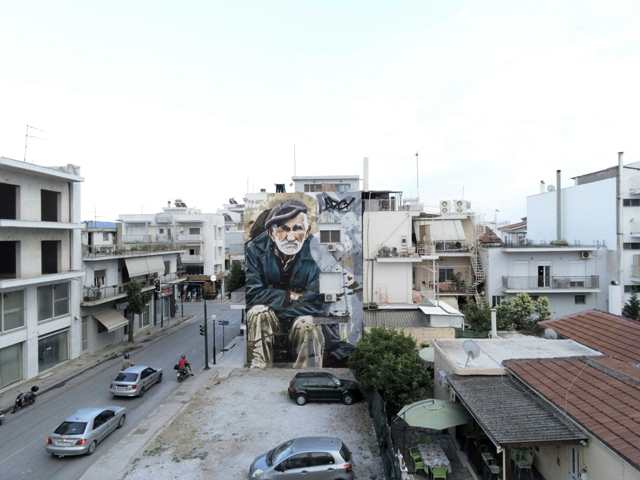 The program is implemented with the support and support of the Municipality of Volos (Directorate of Culture of DOEAPAP – DIPETHE and the Panhellenic of Education) and you support the following companies: Flame (graffiti spray), Meraki Cafe, Svolos, Noodle’s, Filomila, Haleva, Lagara-Cranes, Aerial .gr, Taxydromos, Magnesia, Myvolos.net, ISupportStreetart and Lifo.

UrbanAct.gr – For more beautiful cities with beautiful and creative citizens.