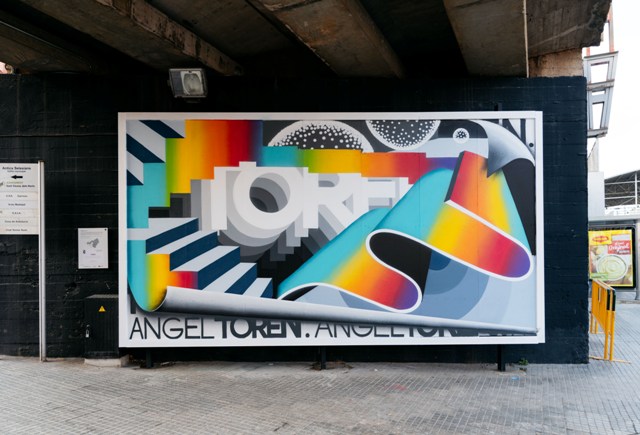 The 12 + 1 project began its new edition (2019-2020) in Sant Vicenç des Horts, on Rafael Casanva Street in Barcelona, where two artists intervened at the same time on separate walls. The works will remain on display for two months, thus creating an ephemeral gallery on the street, which allows anyone to visit it at any time. The works were created by different artists, perspectives and points of view.

The artists Ángel Toren and Joan Tarragó are responsible for kicking off their works “Infinite Space” and “Fight Plastic Portal” in this second edition of the project. 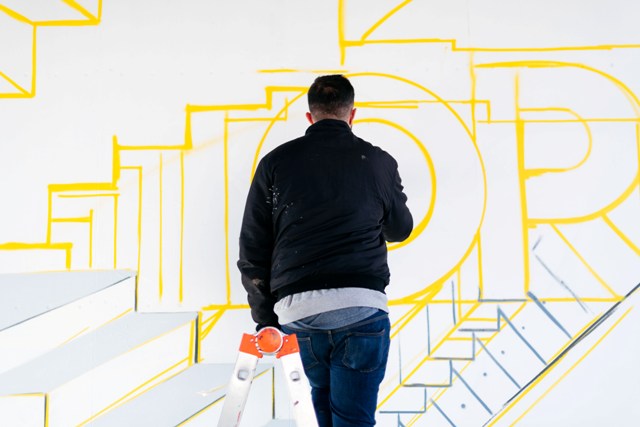 Ángel Toren is an urban artist who follows the trail of a certain tradition of advertising wall painting. The one that once was labeled by skilled painters. Many times, the same ones that painted the posters of theaters, cinemas and signs of establishments. Repetitions, optical games, frames, geometry, color palettes, perspectives and dimensions that, on the street, appear as large adjustment cards that capture the viewer’s attention. 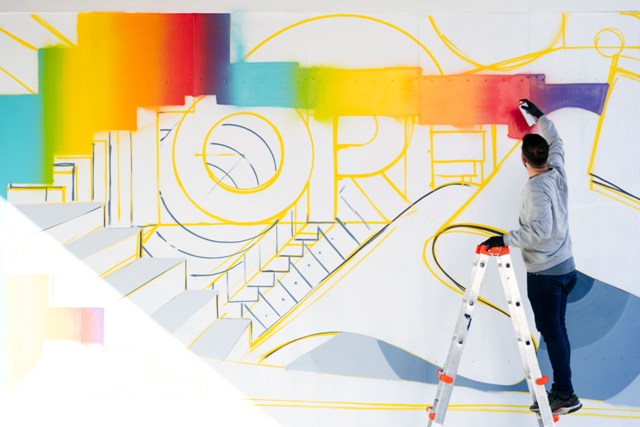 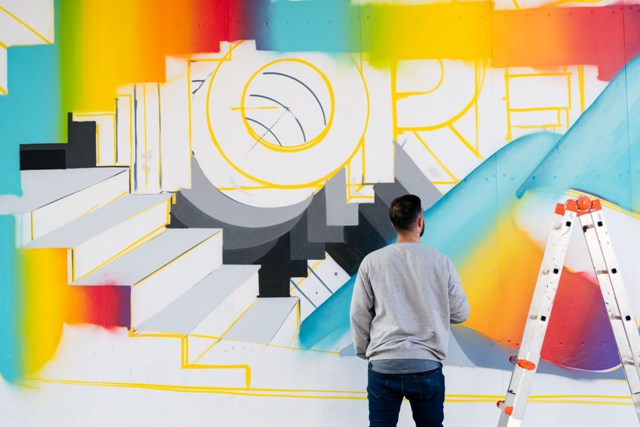 Toren‘s work, “Infinite Space” focuses on the tridimensionality of space, depth and perspective as a dance in the composition. The artist also plays with the space in which the viewer moves to reinforce part of the composition. The work shows the reflection of life in a constant present.

Barcelona artist Joan Tarragó has developed a unique style thanks to the fusion of graphic language, ancient symbolism and surf influences. Between illustration, graphic design and urban art, Tarragó’s works absorb and wrap in a movement full of energy, where vivid colors of nature predominate; the turquoise of the sea and the orange of the fire. Tarragó has worked and exhibited in places like Miami, New York, Japan and Bali, where he has been able to capture his art on walls, facades and even on skate courts. 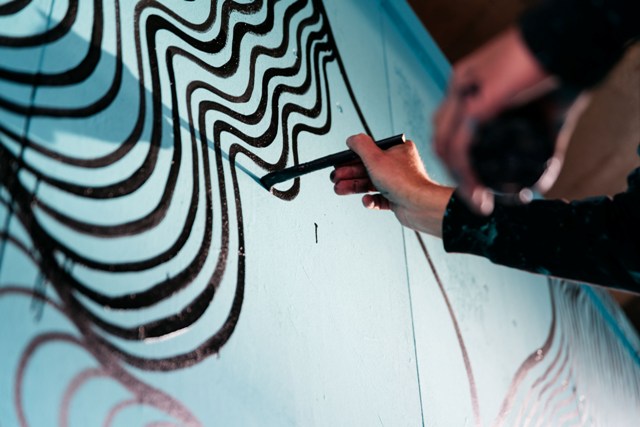 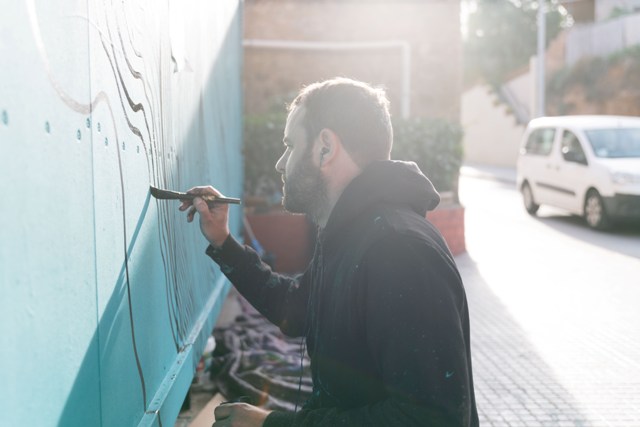 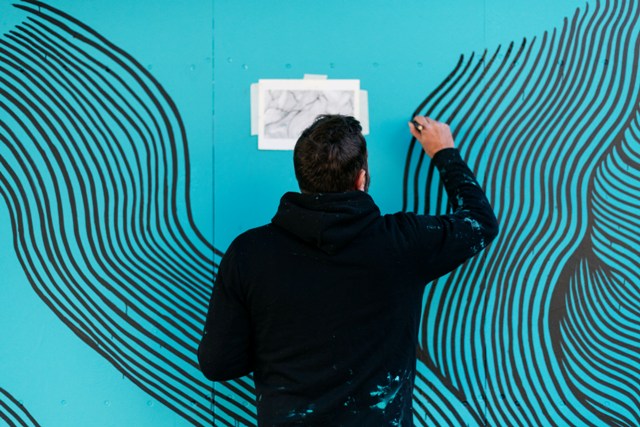 The leitmotiv of the work “fight plastic portal” is based on traveling and contemplating, inspiring and living the natural environments that I always visit from abstraction and personal graphic language always evolving. Waters, blues, exciting textures, the exuberance of nature, turquoise colors, water flows, the health of the environment, the fight against plastic is the starting points for the inspiration that will give rise to the work “fight plastic portal”. 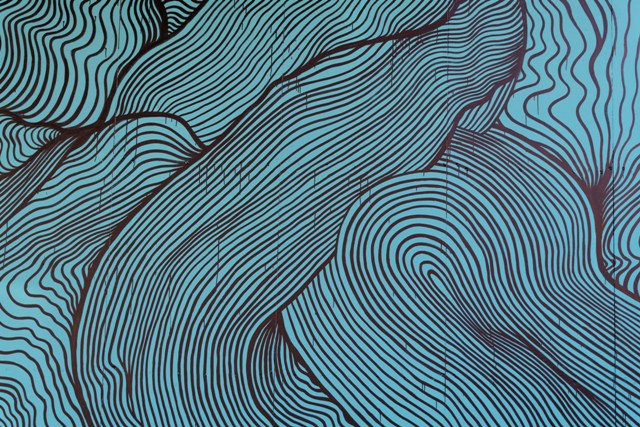 • Contorno Urbano will carry out a second edition of the 12 + 1 project in Sant Vinceç del Horts, which will have interventions in Rafael Casanova’s street walls, 116 every 2 months for two edges each time

• Artists Ángel Toren and Joan Tarragó are responsible for kicking off their works “Infinite Space” and “Fight Plastic Portal” in this second edition of the project.