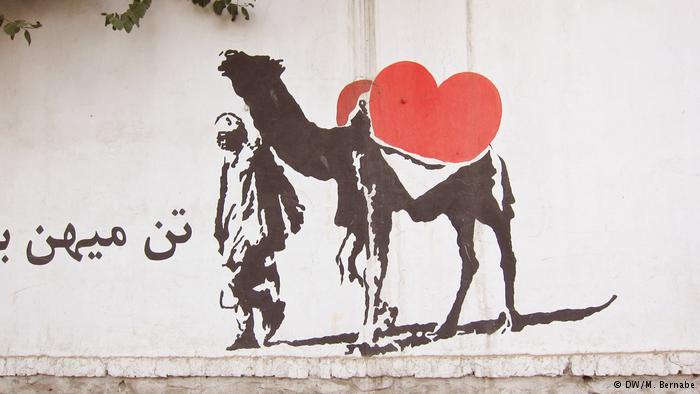 A group of Afghan artists and activists are painting graffiti on the walls of government buildings, businesses and embassies in Kabul. They call themselves the Afghan “Banksy”.

Street art in the Afghan capital, Kabul: The activists and artists are known as the Afghan “Banksy”, named after the famous graffiti artist from Bristol, UK. Their street art highlights social problems in Afghanistan after almost four decades of war. 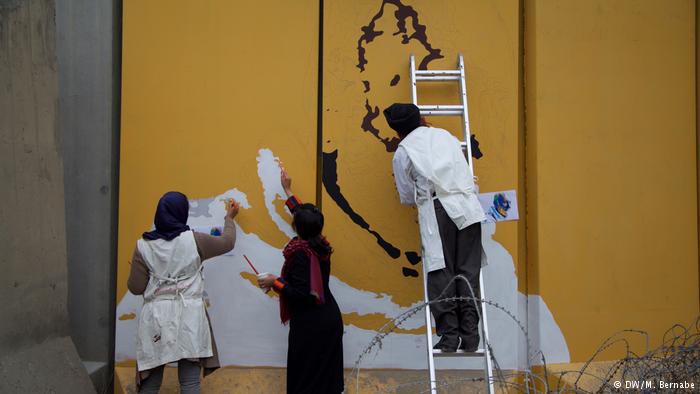 Paintbrushes as weapons: The real name of the so-called Afghan Banksy is ArtLords, a play on words referring to the myriad of warlords who still play a major role in Afghan society. Graffiti is very rare in Kabul. “When we explained to people what we were doing, they were ecstatic. We handed them paintbrushes and asked them to help us fill in the mural,” Omaid Sharifi, one of the project’s founders, explained. 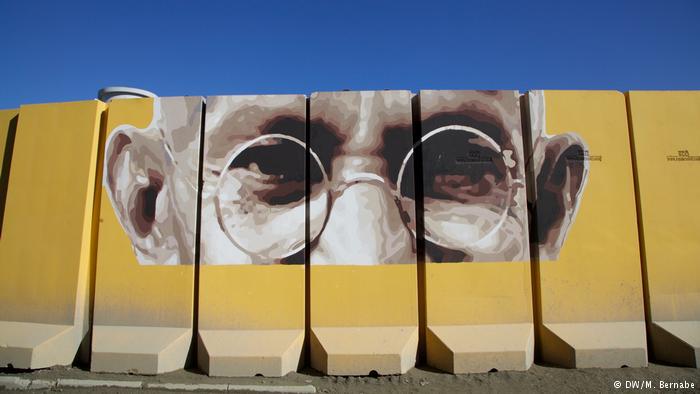 Power, corruption and lies: Much of ArtLords’ work shows huge painted eyes that look down from the walls onto the passing traffic and pedestrians. Some also carry a legend reading: “Corruption is not hidden from God and the people’s gaze.” The artists chose corruption as their first theme to highlight the enormity of the problem within Afghan society. Transparency International ranks Afghanistan as one of the world’s most corrupt countries. 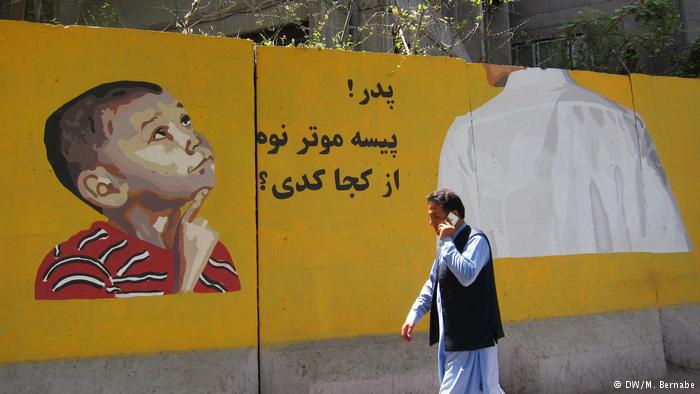 Direct messages: “Father, where did you find money for this new car?” asks the boy in the graffiti. “My aim is to plant seeds of doubt, encouraging Afghans to analyse everything,” said ArtLords’ founder Omaid Sharifi. The first mural was painted on the Education Ministry’s wall to send a direct message. International funding is allocated to fake schools, while the money ends up in the pockets of corrupt officials. 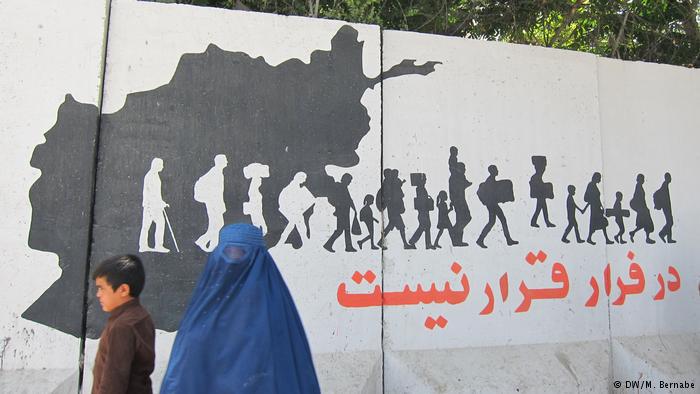 Fleeing Afghanistan: Afghans made up around 20 percent of the more than 1 million refugees who reached Europe’s shores in 2015. After the withdrawal of international forces at the end of 2014, insecurity increased, instability returned and the Taliban have once again retaken control of areas that were previously vacated by the Allied Forces. 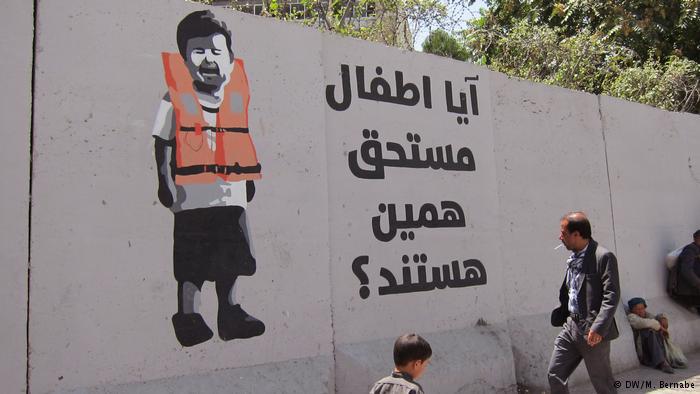 On the receiving end: The European Union (EU) signed an agreement with the Afghan government in October to deport an unlimited number of asylum seekers from several member states as well as obliging the Afghan government to receive them. The repatriation deal was announced at an international conference in which Western governments pledged more than 4 billion Euros in annual development aid to Afghanistan over the next four years. 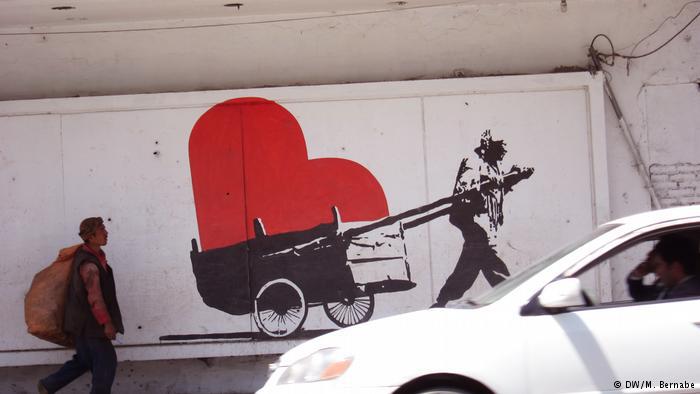 No love lost: Afghanistan’s economy was built around the war – as a result, a lot of jobs disappeared after the foreign troops left. Afghanistan’s economy showed minimal growth in 2015, about 1.5 percent according to the World Bank and although domestic revenue reached an impressive 10.4 percent of GDP, Afghanistan is still hugely dependent on foreign aid.

A huge burden: Afghanistan has one of the lowest literacy rates in the world, currently estimated at about 31 percent of the adult population, according to UNESCO. While there has been a rapid growth in the public school system, there have also been daunting challenges such as a lack of capacity to find or train qualified teachers, printing enough textbooks or building enough safe schools.