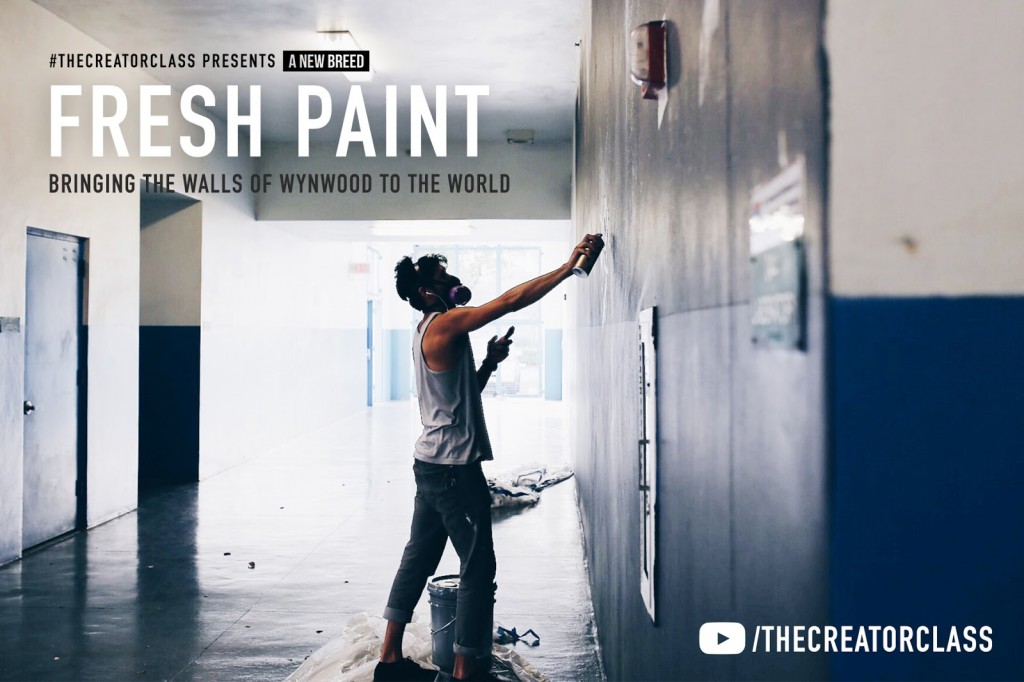 A NEW BREED: Fresh Paint features Rabi, one half of street art collective CYRCLE, as he heads into Downtown Miami for the madness that is Art Basel, an annual global art exhibition.

Produced by FREE for The Creator Class, the doc follows Rabi into the Wynwood District, where the street art world converges upon an otherwise neglected area of the city to gallery hop, party, and reimagine the neighborhood with larger than life murals created by some of the world’s most respected street artists.

Featuring the likes of CYRCLE, MADSTEEZ, Nychos, Adnate, and Aaron Li Hill, A NEW BREED: Fresh Paint identifies how the global street art community is redefining the possibilities of art as a craft and career, and taking creative ambition beyond the wall and across the social web.

Fresh Paint is the third installment of A NEW BREED, a five part series depicting Creator-instigated cultural transformations in Adventure, Style, Arts, Culture and Music. The series is released on The Creator Class, a content creativity channel produced by FREE’s community of leading visual storytellers. True to the channel’s collaborative premise, each chapter of A NEW BREED is produced by directors spanning fields and genres. 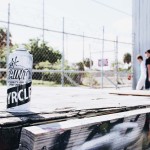 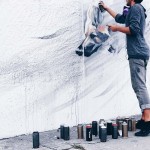 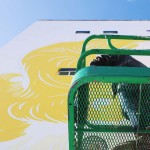 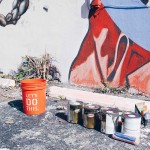 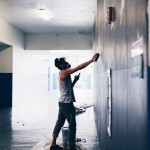