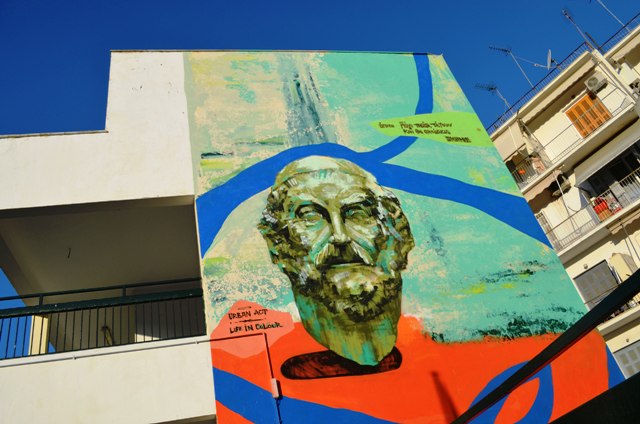 This is the second and latest mural realised on the side wall of an Athenian Primary school by artist ”Life In Color”, choosing Homer as its theme. Urbanact’s action “Painting School Buildings-Libraries” is part of the “Athens 2018 World Capital of Book”, an international distinction received by the municipality of Athens from UNESCO for one year from 23 April 2018 on April 22, 2019. 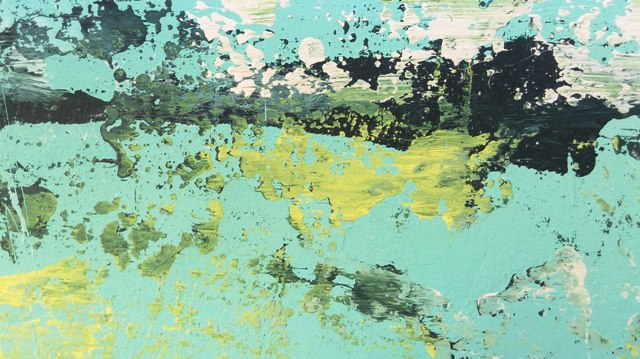 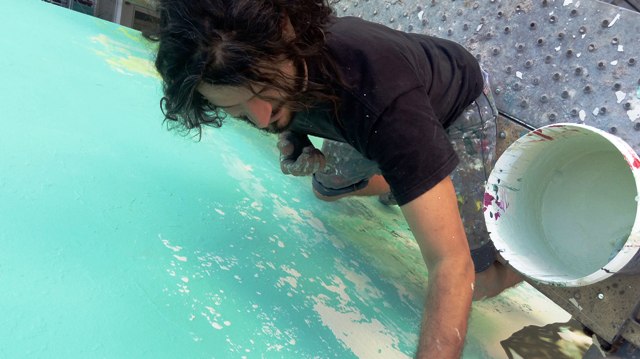 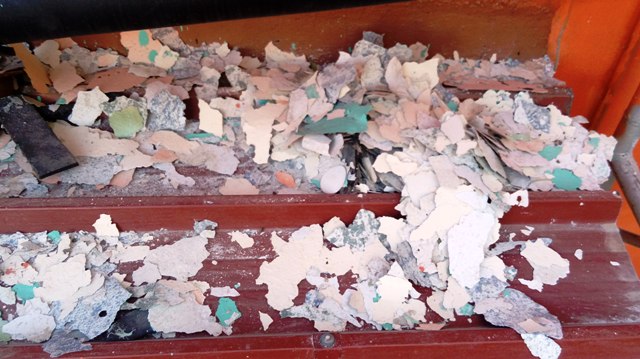 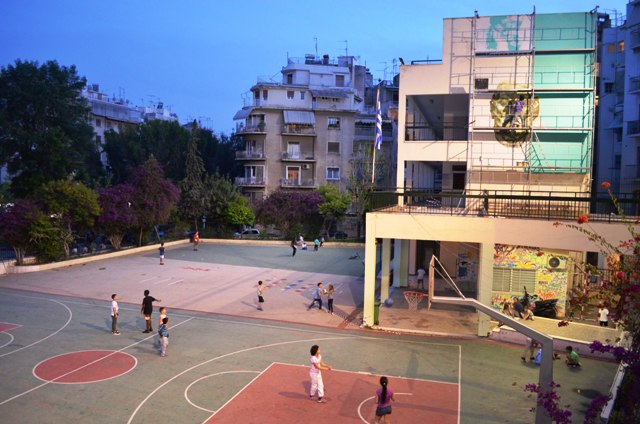 This project includes interventions at schools for the realization of large frescoes with the participation of famous Greek and foreign artists from the urban street art scene. The thematic of the artworks is books and philannagnosis. 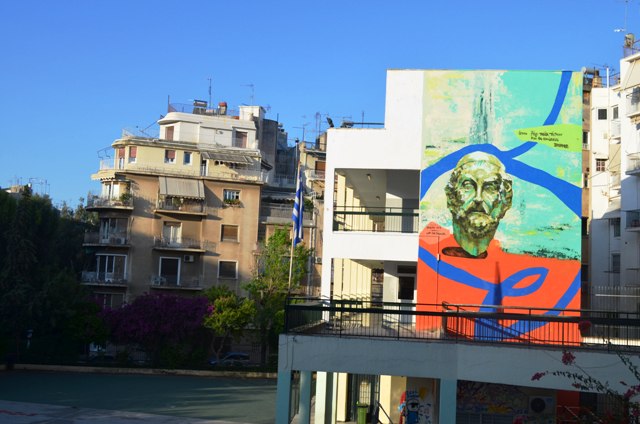 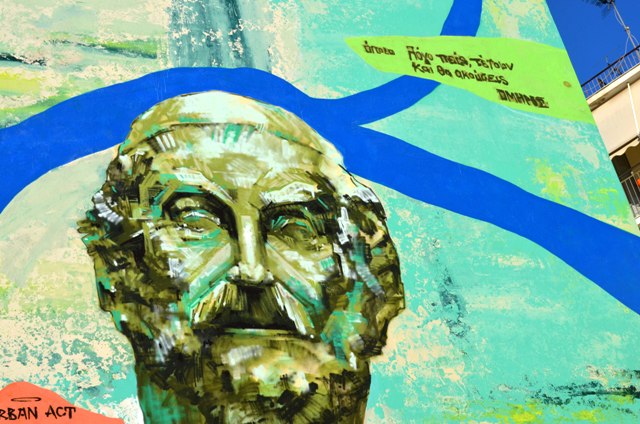 The programme is being implemented throughout the year at the 52nd Elementary School (under the auspices and support of the Cervantes Institute of Athens), at the 26th Primary School of Athens, at the 5th Gymnasium of Athens, at the Unified Special Secondary and High School in Athens and at the 12th Lyceum of Athens .

The Urban Act in the implementation of this project is supported by the companies VIVECHROM DR ST. PATERAS SA, FLAME, PRAKTIKER, MATECO, ZISIMOPOULOS, LIFO, ISUPPORTSTREETART, under the auspices of the “Greek National Committee for UNESCO”.