26 artists from 12 countries spanning 4 continents have descended upon the quiet coastal town of Stavanger in Norway for the 18th edition of the world’s leading Street Art festival.

Skur 2 – a purpose-built art gallery on the idyllic Norwegian fjords – will host the festival’s indoor exhibition from Saturday 8 to Sunday 30 September while Tou Scene Centre for Contemporary Arts – a former 19th century brewery-cum-multidisciplinary arts venue – hosts the Nuart Plus International Street Art conference and public opening of the festival on Saturday 8 September at kl1300.

This year’s festival also marks the launch of the Nuart Journal, a new forum for critical discourse and commentary on urban art cultures and Street Art practice. Released simultaneously in print and online via www.nuartjournal.com the inaugural issue is a milestone in the development of what could be termed a ‘critical street art’, something Nuart has been dedicated to realizing since its inception.

This year’s festival takes its title from Sun Ra’s Afrofuturist jazz classic “Space is the Place”, a knowing nod to Geographer Yi-Fu Tuan’s “Space and Place” but also a recognition that for some, art is the only way to escape the violence of reality.

The festival is a call for street artists, urban interventionists, graffiti writers, academic punks, the marginalized, the dispossessed and out-and-out outsiders to come together and collectively support the development of a culture that Nuart believes still maintains revolutionary potential.

Tarkovsky’s “The Zone”, Burroughs’ “Interzone”, Shoard’s “Edgelands” and Hakim Bey’s “Totally Autonomous Zone” all inform this year’s theme but it’s perhaps the thoughts of French Botanist Gilles Clément, writing on nature and the garden, that can be taken as the strongest metaphor for the battles we face in creating and supporting new forms of unsanctioned public art practice, which underpins this year’s festival:

“Garden books don’t mention wild creatures, except how to fight against them, the vagabond has no place here. However, the garden is made from nature, and seeds recognise no boundaries between territory that is policed and space that is wild. For them, anywhere can be inhabited. The constant influx of mobile species represents a considerable force against which the struggle to garden is transformed into a war. There is no lack of arms. In the garden of my childhood, you had to obey the rules: follow implicitly the commercial instructions. We had to smoke out, spray, burn, weed, find every possible way of treating rebellious nature, so disastrously inventive.” 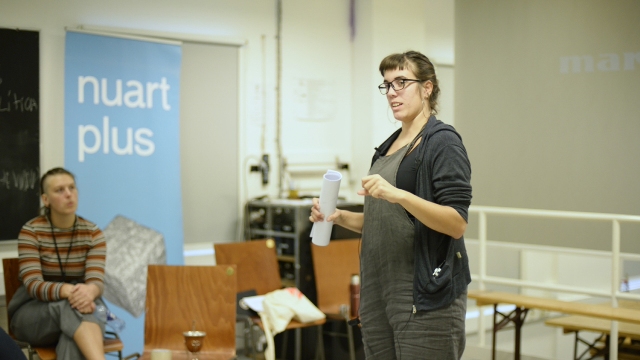 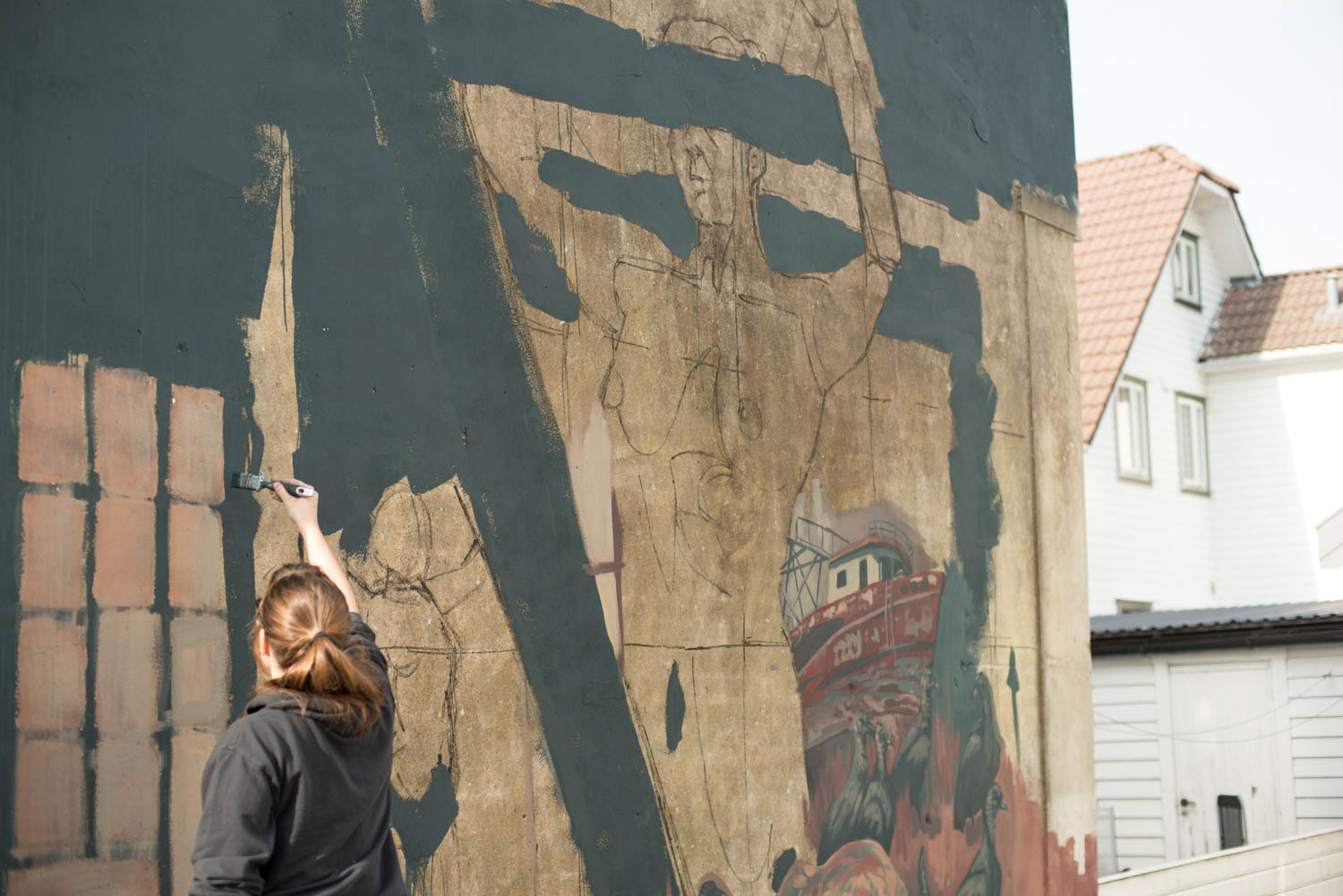 “This year we’re encouraging artists to work as much as they can outside the framework of the festival, to get off the beaten track and explore the periphery: the side alleys, the edgelands and those less obvious spots in and around the city, areas with the possibility of creating one-to-one encounters between the work and the individual. This is not to say we’re abandoning the production of large-scale works – we recognize that these are an important and valuable aspect of the culture – but to inspire agency in others we believe it’s important to bring the work back to a more human and less authoritarian scale. Ultimately, and perhaps paradoxically, we’re here to support the ‘disorganisation’ of the festival and offer the opportunity of greater freedom, of greater space for artists to move through and work in. Uncurating if you like.

In doing so, we hope to act as a counterweight to the growing forms of spatial exclusion attached to shrink wrapped consumerism and the authoritarian monumentalisation of Street Art culture that Muralism has become. This year, Nuart rises to these challenges, initiating new principles for collaboration whilst exploring alternative methods of organising that will hopefully allow the festival, and street art culture in general, to become adventurous again.” 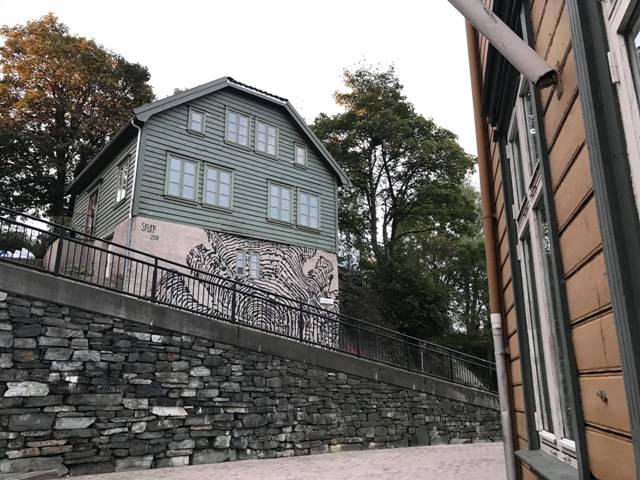 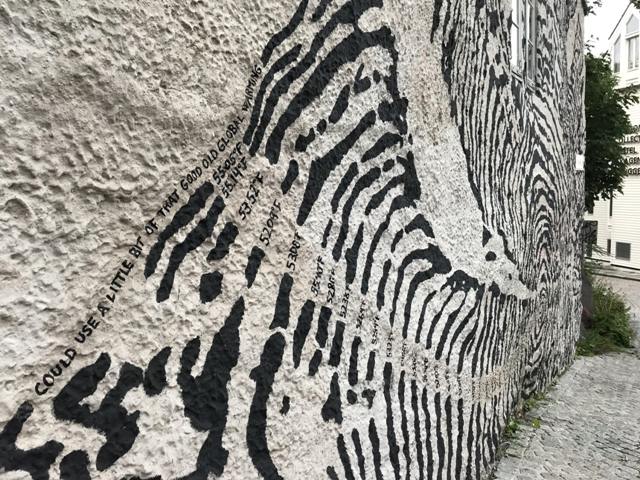