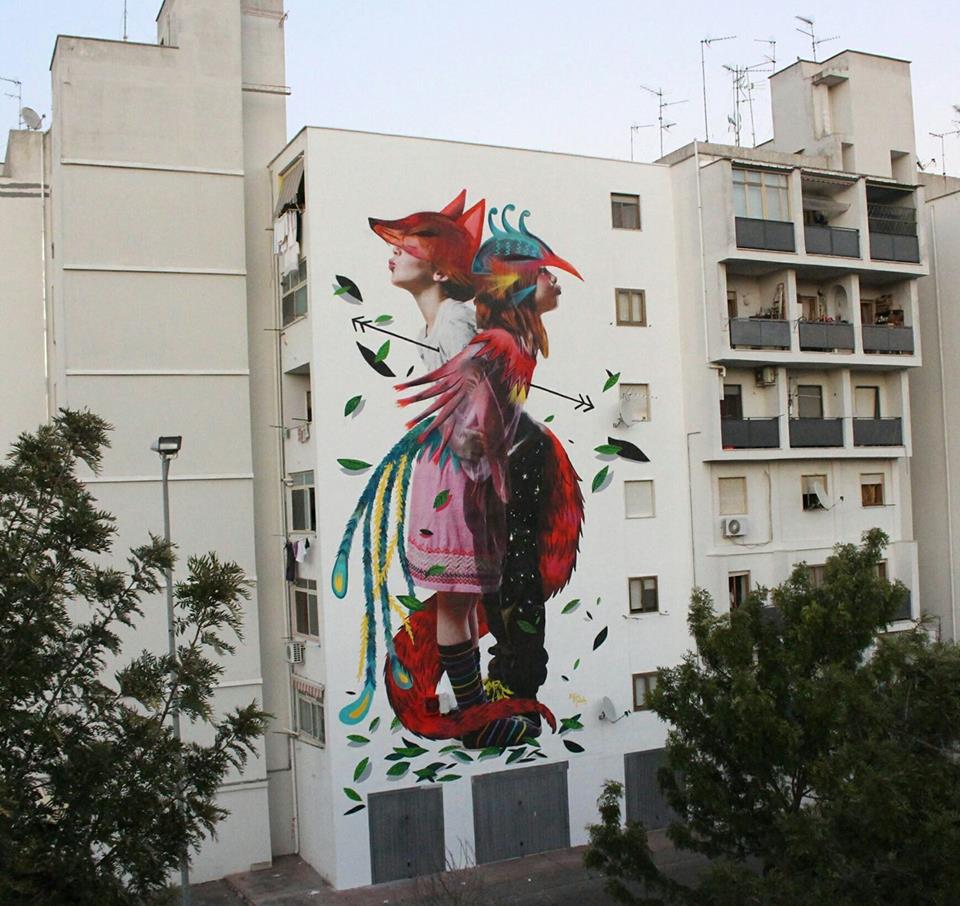 Last October up to November 2017 a fascinating project was realized called 167Art Project. Artistic performances were applied on 4 big facades of public housing in the heart of neighborhood called 167B.Urban interventions were realized by internationally renowned street artists like Mantra from France, Artez from Serbia, Juliette from Spain and from Italy Bifido and Chekos‘art who hosted artists in Lecce.The project was promoted by the parish community of St. John the Baptist in the 167 district organized by 167B /street (laboratory of urban art), with the partenrship of Arca Sud di Lecce and Municipality of Lecce. The main aim was to create art works that destroy social division, stimulate the desire of partecipating and reflect the sentiment of the community of this corner of Lecce to feel an integral part of the city and its future. 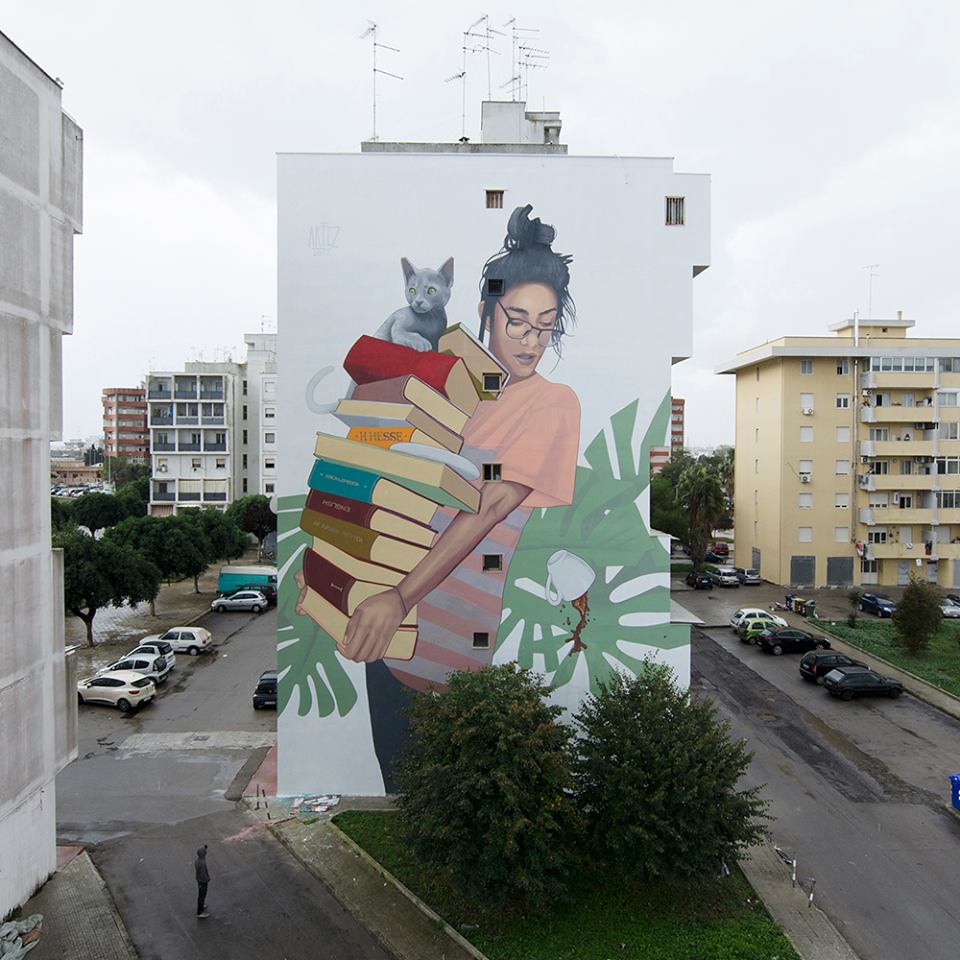 “167B Street” is a laboratory dedicated to art in the heart of the 167B district in Lecce.For over 10 years the laboragtory has been a real research and experimentation of urban art, moving between cracks and plaster of common life. In collaboration with many artists, cultural operators invent new concepts of living in urban spaces. Through the use of new languages accompanies the social and geographical evolution of the places where it operates. 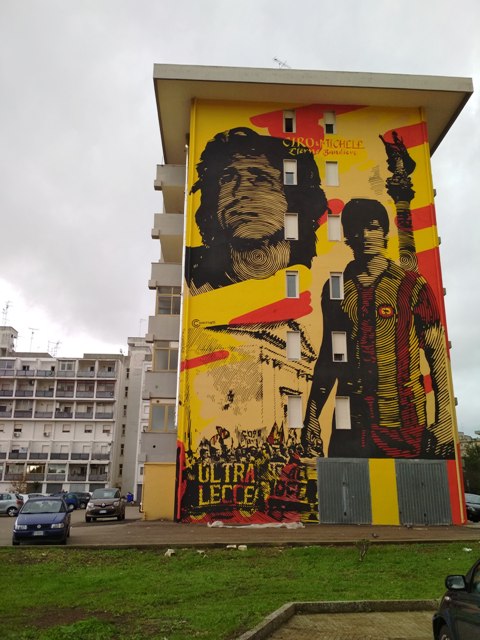 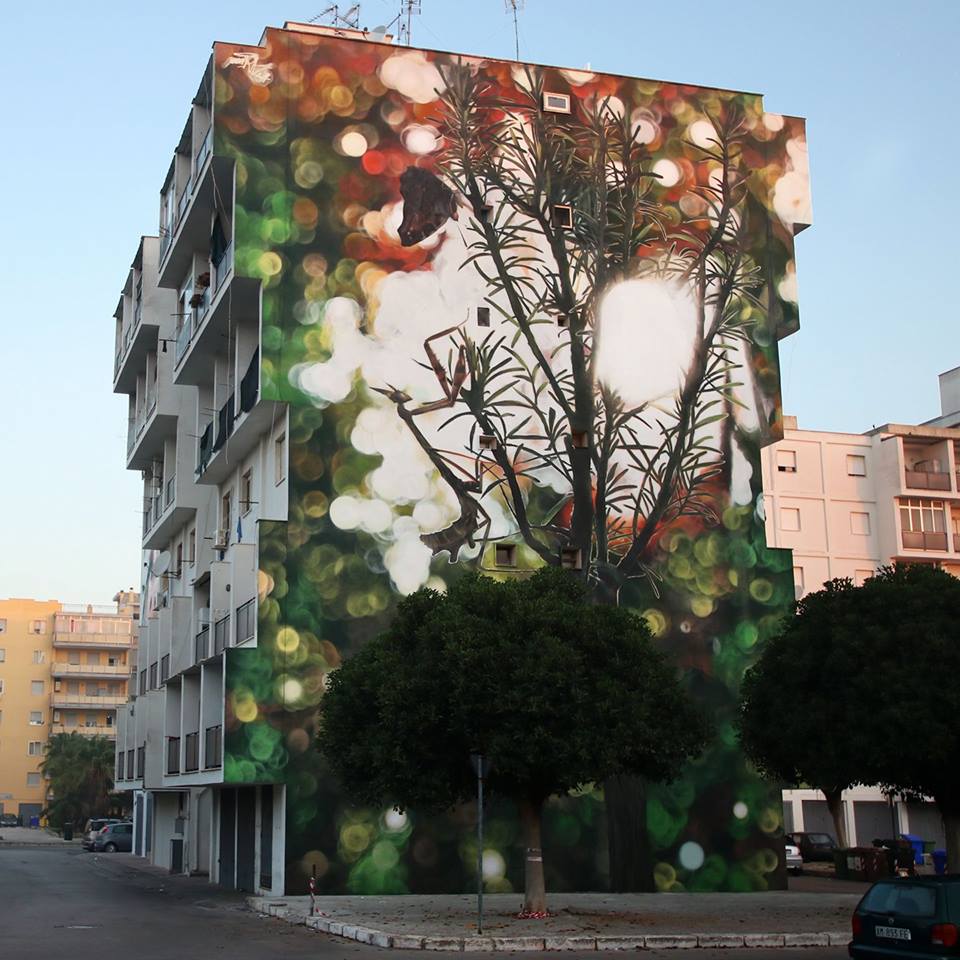 Che out the final video of this project: 167Art Project ufficial