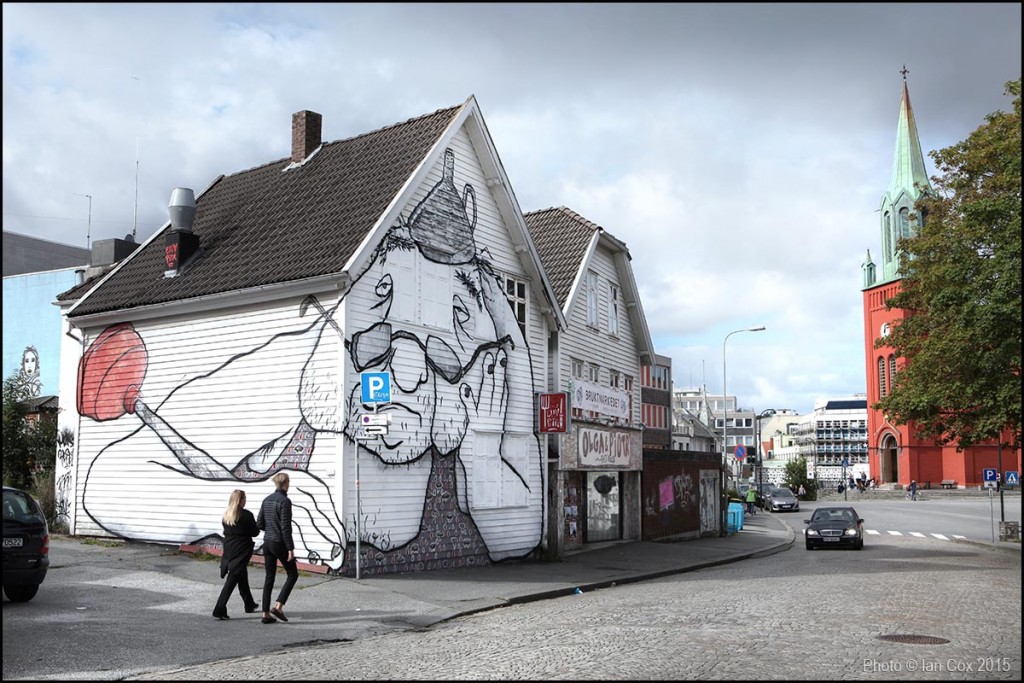 From the last week in August, an invited national and international roster of artists descended upon Stavanger, Norway to leave their mark on the city’s walls, both indoor and out for Nuart Festival‘s 15th Anniversary. 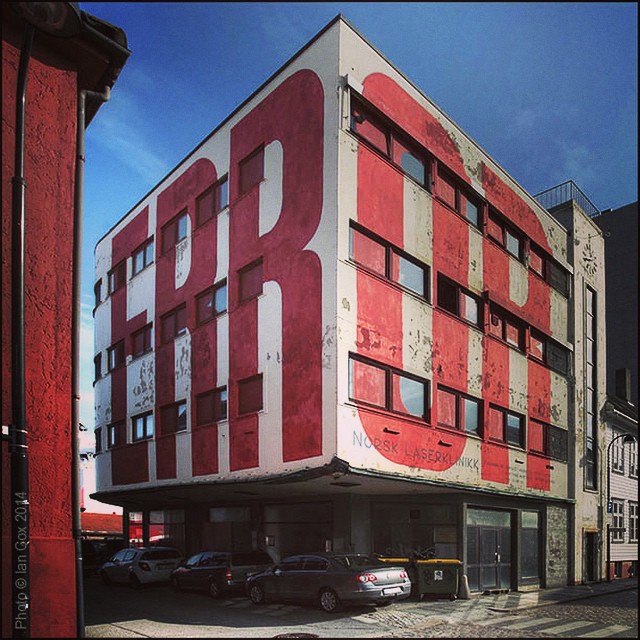 Nuart is an annual international street art festival established in 2001 with a focus exclusively on Street Art since 2005. The Festival is based in Stavanger on the West Coast of Norway. In addition to a multitude of both sanctioned and unsanctioned public art works, Nuart also stages one of the most anticipated exhibitions of […]