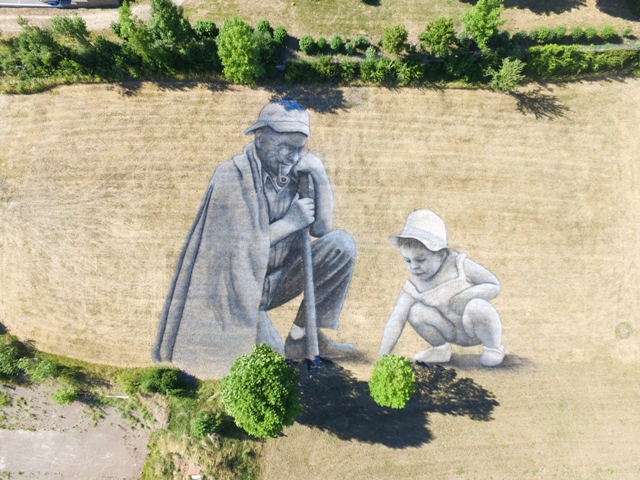 Looking back at the 2017 ‘Kufa’s Urban Art’ project which took place in Luxembourg. This year’s edition offered more than 3 months of action: performances by artists from around the world, numerous educational activities, conferences, seminars, film screenings, multidisciplinary workshops, artistic encounters and a large open festival -air.  Initiated in 2014 by the Kulturfabrik Cultural Center, the artistic and educational project “Kufa’s Urban Art” naturally took on a cross-border dimension. 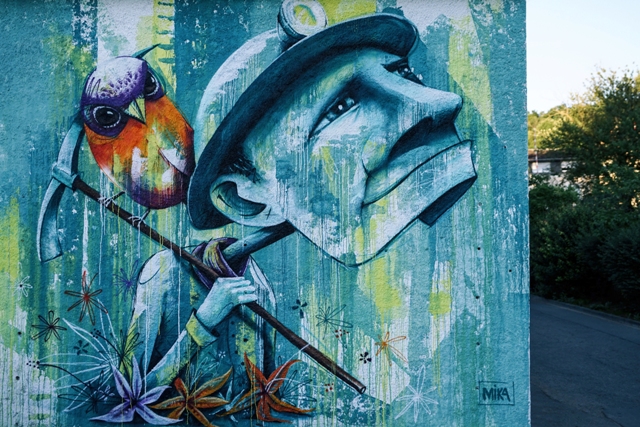 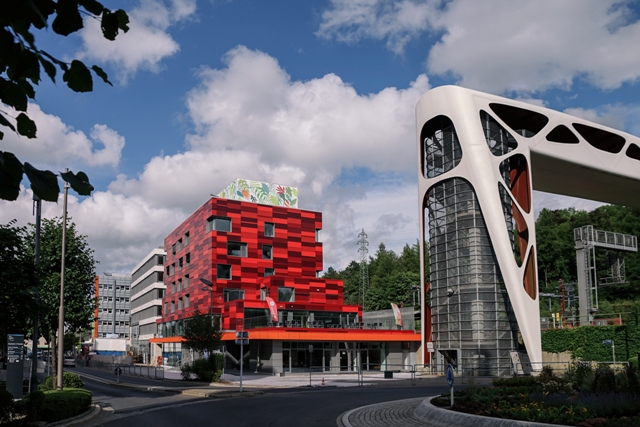 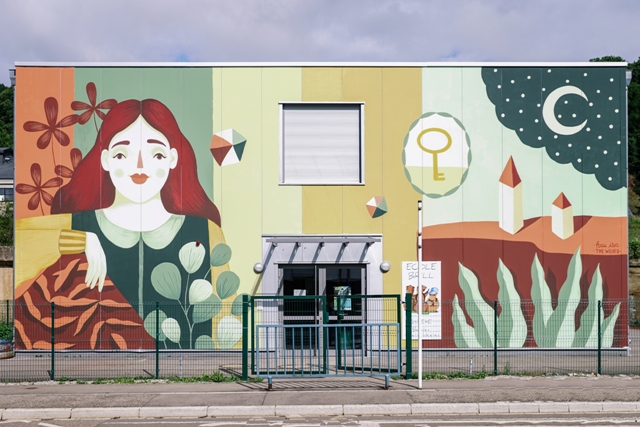 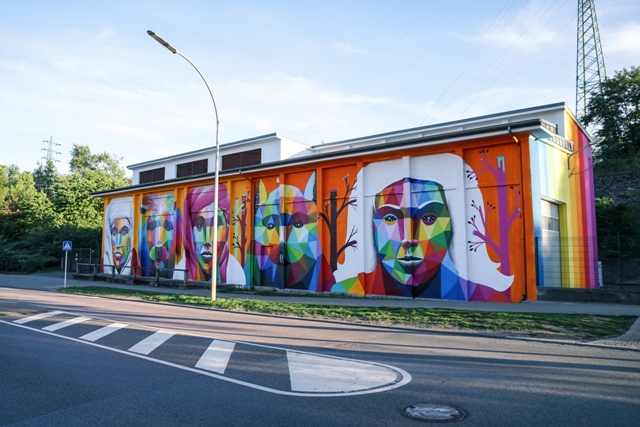 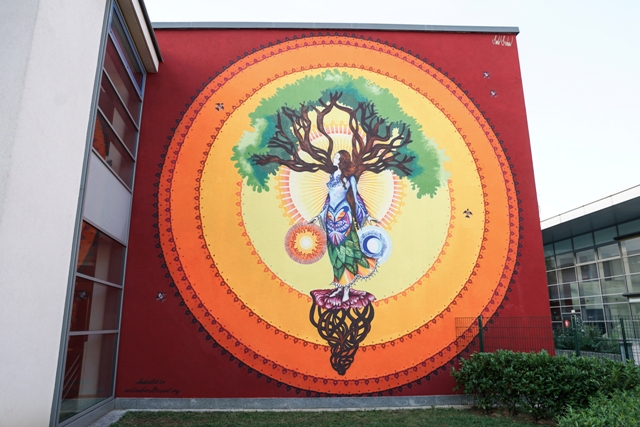 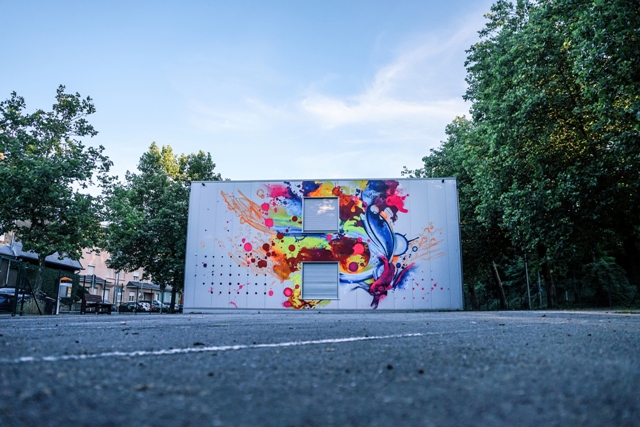 Following many fruitful collaborations, the organizers decided to continue the adventure, to broaden their horizons and to invest the territory of the Greater Region in order to anchor urban art in the long term.

Thanks to its geographical location and its educational objectives, this project is now “unique in the world”: no less than 10 cities in 4 countries (Luxembourg, Germany, France and Belgium) have participated in the project this year. 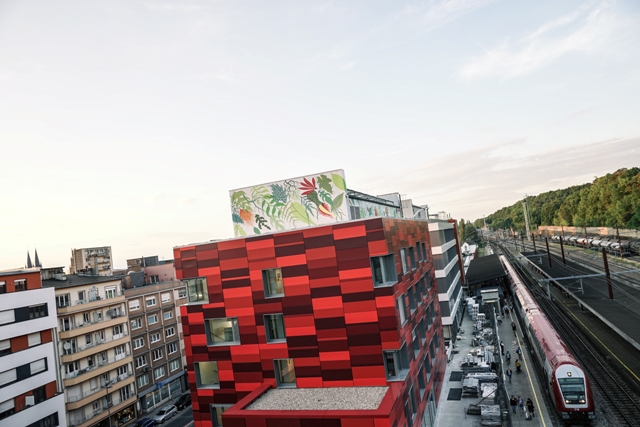 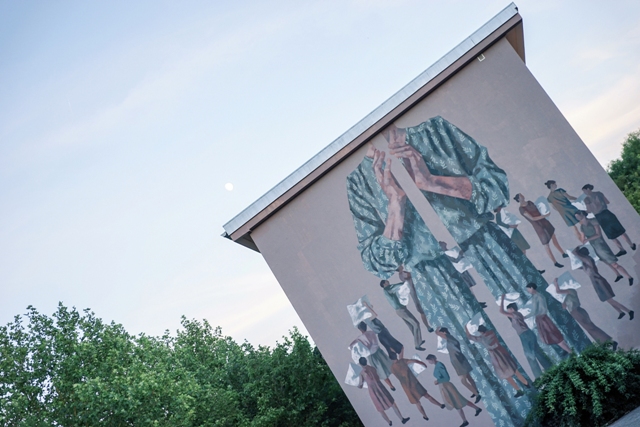 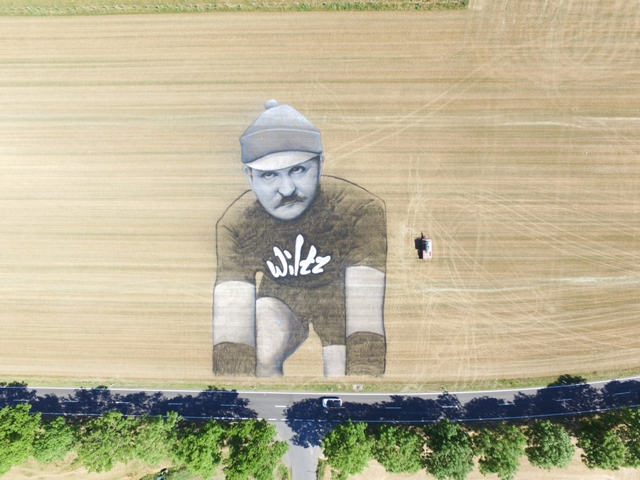 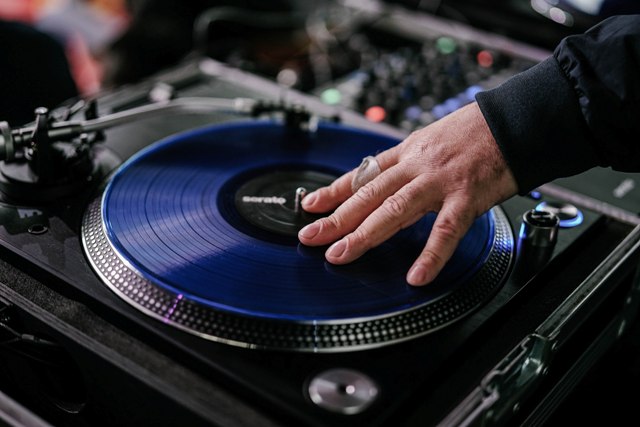 Based on three fundamental pillars (sensitization, pedagogy and art), the project seeks to transform urban space in a sustainable way and to promote social cohesion throughout the Greater Region. 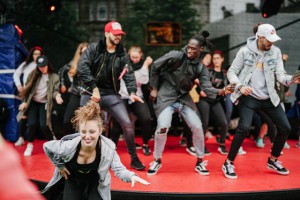 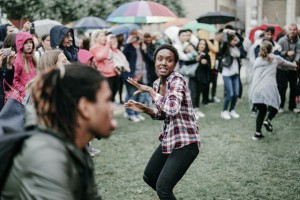 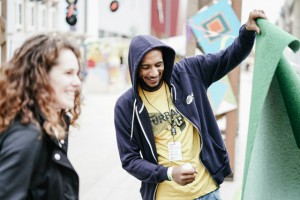 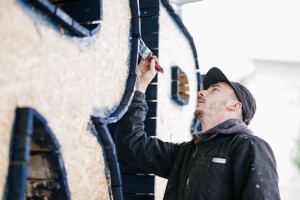 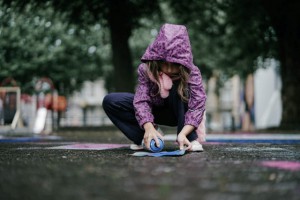 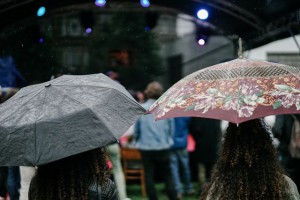 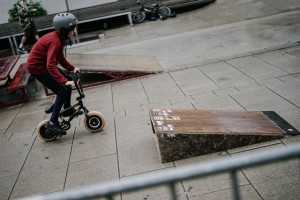 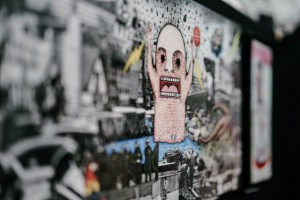 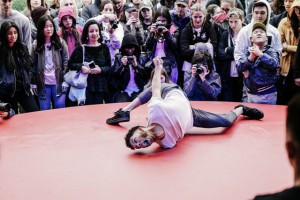 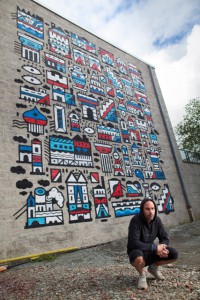