We speak with Gola Hundun, an Italian born artist inspired by nature and animals. He lives devoted to his principles creating colourful walls that depict the relationship between human beings and the biosphere. A vegetarian since the age of 16, his work includes public installations incorporating wood, living plants, textiles, music and live performances.

-What would you like to drink? Coffee, Tea, Beer, Soda or something else?
Water and hot teas in the winter, when I’m not party …. 🙂

Hello my name is Gola Hundun, a human being trapped in the rapid flow of Postmodernity as many in this era 🙂

– Where does your tag name come from?
Gola means throat in Italian, the tunnel that connects the world inside and outside of oneself, and at the same time the channel through the sounds and concepts come out, our way of communication. I started using this name at the end of
2003 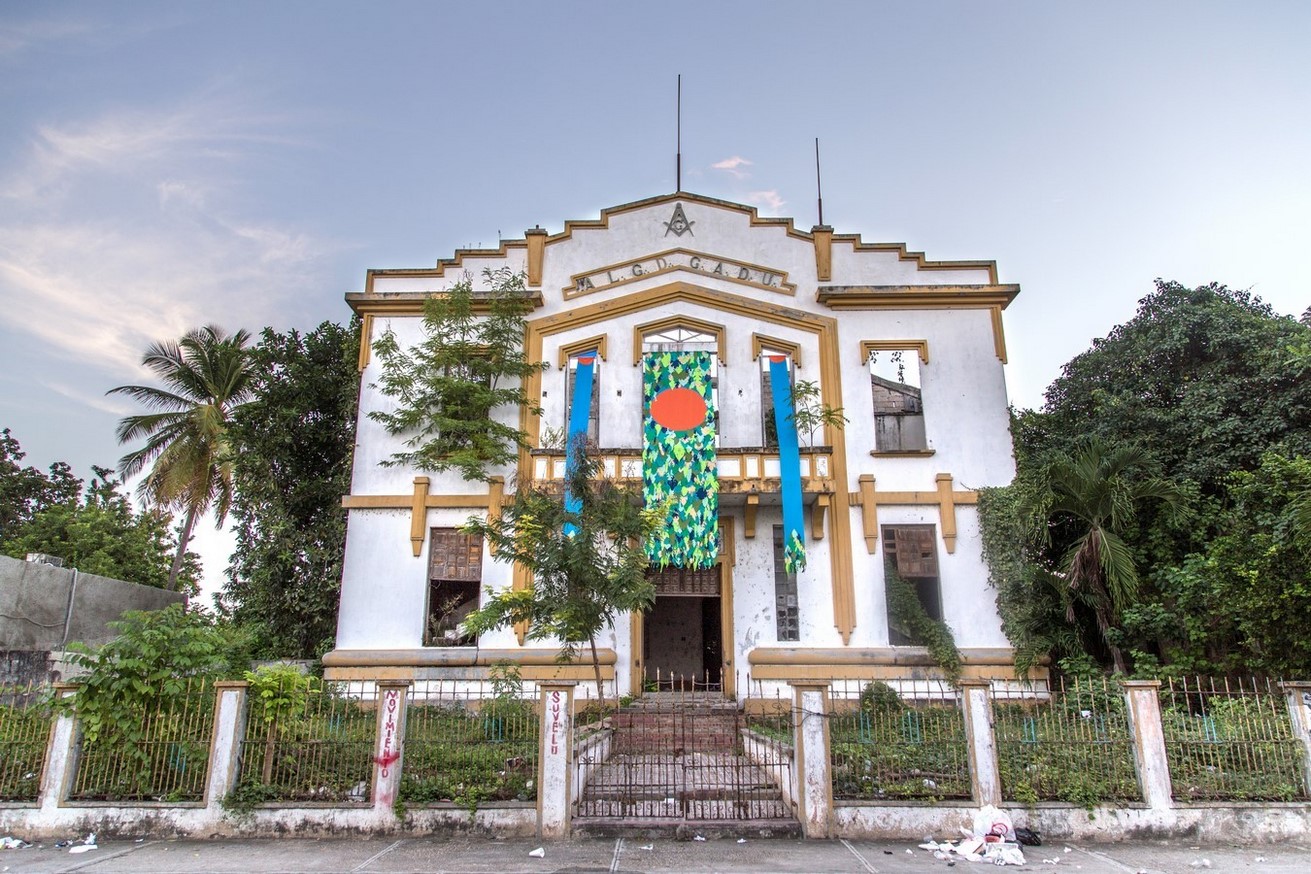 -How do you define yourself? Artist? Street artist? Anything else?
Just curious and creative, I like to handle concepts and shapes.

Not taking into account a period of approach letter graffiti with my childhood friends in the village where we grew up at age 12 (Indeed it was more an adventure among teenagers 🙂 But our Crew was called KCK :)) I can say that I started in Barcelona from 2004, when the movement was still in its experimental phase, or as have lately defined illuminated minds, when it was still called Street Art. Today we are living the main-stream phase that brings its intrinsic and internal contrasts to the movement. Now it is institutionalized, but I don´t feel i have the authority to condemn this phase, because it would be hypocritical, I live it from within and from it, it gave me many positive experiences. It has given me the opportunity to travel and meet other countries and other people in another way.

Anyway I think that today the scene is into the transformation of the movement, it is finding other approaches to the public and street art, of course this depends on each artist and his/her sensitivity, I believe that everything that stays the same in time is destined to die, the living form is an eternal becoming.

-What is the first thing you do when you get up in the morning?
I would like the answer something else, but unfortunately now is to check mails ….

-Street art is mostly a visually stimulating form of art.
To add another sense, what music or song would best accompany your art work?
The soundtrack of Conan the Barbarian of Basil Poledouris :), sometimes cut with some songs coming from some album of Pelican for example Australasia

-In all forms of art, inspiration is crucial. What has inspired you to create so far?

The logics of interrelationship and communicative strategies of the natural realm. Observe what happens among the living species that populate this world
both outside and inside the city. It is obviously futile to say that the green world makes me feel happier, and who does not?

-Before going to paint, what is on your check list to have with you?
Good Vibes 🙂

-For you, what are the most inspiring cities for Streetart?
The Tropical jungle, if you are asking me where I get inspired, the most.

-What other passions do you have?
The adventure in all its aspects, the music improvisation, of which I am unfortunately always more distant, a few years ago it was an important part in my productivity. It makes me feel fulfilled, although I believe that for one reason or another it has always had a subordinate position with respect to visual production. Let’s say that I have always bet more for the visual creation at the professional level, without knowing the effective reason of this decision, sometimes I think what would have been my life today if I had chosen the music path as main one. I always liked pure music that starts and ends in the moment that it occurs, live music, improvisation, get together every time with different people. I had a Project that felt more mine above others, the group was called  (or is called since we never made an epitaph and sometimes we hit some
Concert in our area) XTRAVAGANCE CORE, if you google it you will have some info about it, for example in youtube there is above all video of concerts and some video piece that we edit.
I invite you all to have a look at it, it is very experimental according to my opinion 🙂 Check this link. 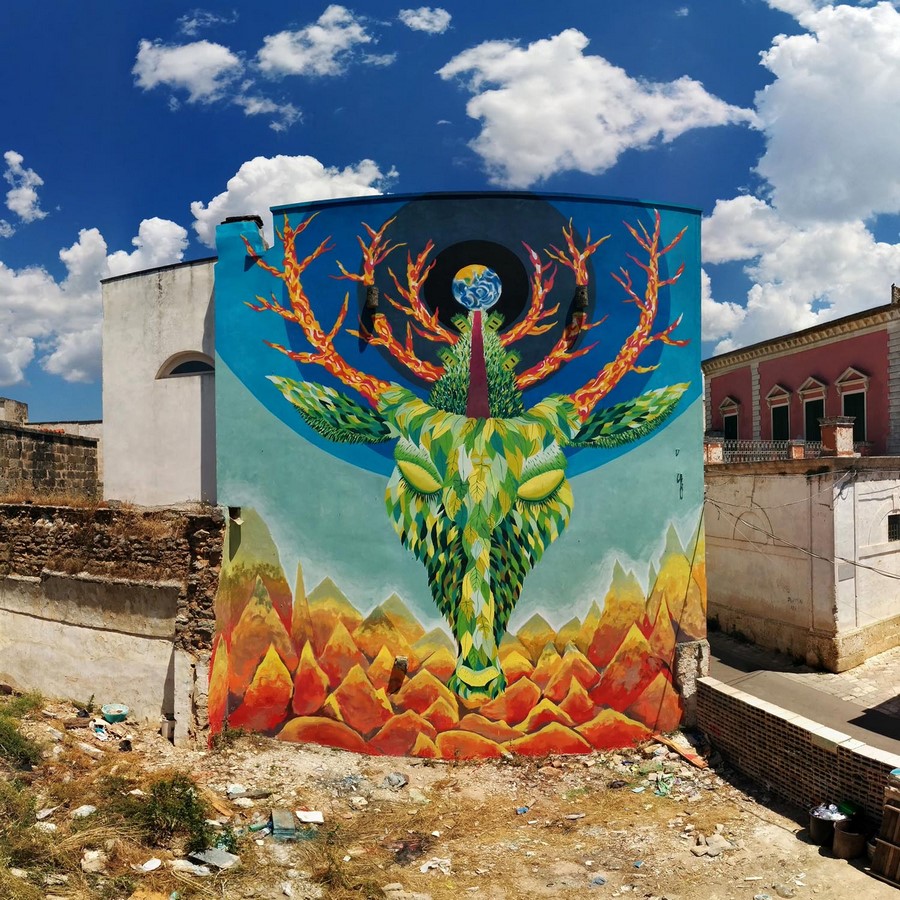 -What is your wildest project that you dream of achieving some day?
Collaborate with a project to repopulate some of the many
Species endangered, I would like to generate an oasis, collecting some of the many land of agricultural abandoned areas in Europe ,and try to return it to the wild nature.

-Does your art include symbolisms, messages or repeated patterns?
The allegorical / symbolic part is very important in my production. I think that one of the goals of art has to be to try to communicate an idea or an ideal, not simply be a pretty picture to hang on top of the sofa. My mission specifically is to speak about the importance of communication and interspecies collaboration in the contemporary world. The respect for the nonhuman and human forms of life that is sometimes taken for granted seems that at this point in history we respect each other, but it is not always so ,unfortunately. The world may be different.

-If someone vandalises your artwork what is your reaction?
I don´t share the typical ghetto-style visual mortifications that hides the logic like 1 vs 2, clan vs clan, attitude vs attitude, but at the same time I believe that what lives in the street belongs to the street, to all and to nobody in the end.
-What do you think people first think or feel when they see one of your works on the street?
Difficult to know, we would have to ask people, anyway several times I stopped pedestrians and curious people asking what they felt and most of them tell me something similar like what I wanted to express, at least it was in the same subset. I think it is easy that coincide, because I often work with symbols that are part of the collective ancestral memory.

– If you were a world leader what would be the first thing you would change?
-Ahaha ah ah I would never want to be, power is dangerous. Before this I prefer to say that it would be appropriate and wise and consistent in the postmodernity that we live, that the system of social organization be changed. I imagine a more horizontal system in which through frequent collective meetings mediated by the technical tools we have today, the community could self-governed directly without being aware of the effort. I imagine for example a collective internet platform with a moderator who rotate, the whole population would have to be active at the political level as part of their work, these ideas are obviously not mine;)

– As an artist do you feel any kind of responsibility with society? what type?
Yes, I believe that as an artist but before as a person, because it‘s really incredible how small gestures can really have a great impact on the whole economic system, which is really the one that defines the social and political system. A small example may be the decision on which diet to follow, with such a small act a single individual can exclude from the logic of overexploitation huge quantities of raw materials. 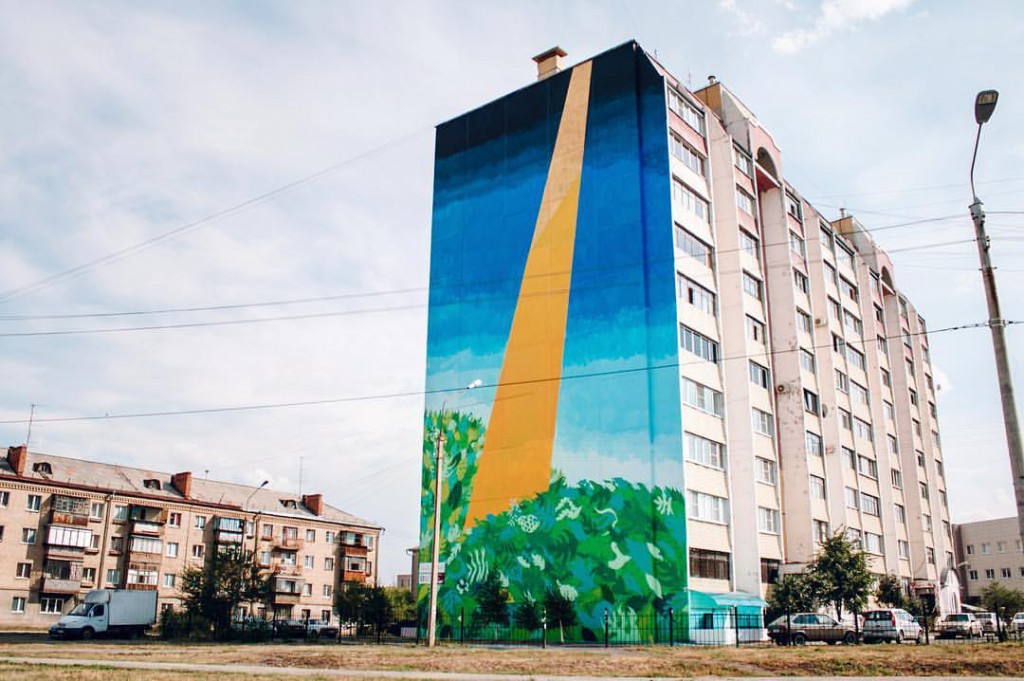 – Do you have any interesting proposal / plan for the future?

I’m excited to imagine myself organizing a tour on a small portion of the North American continent that I do not know much . I’ve been imagining it for a couple of years, who knows maybe it will come true this year … I’ll find out just living 🙂

It’s been great to get to know more about the mind and person behind such talented and inspiring works. 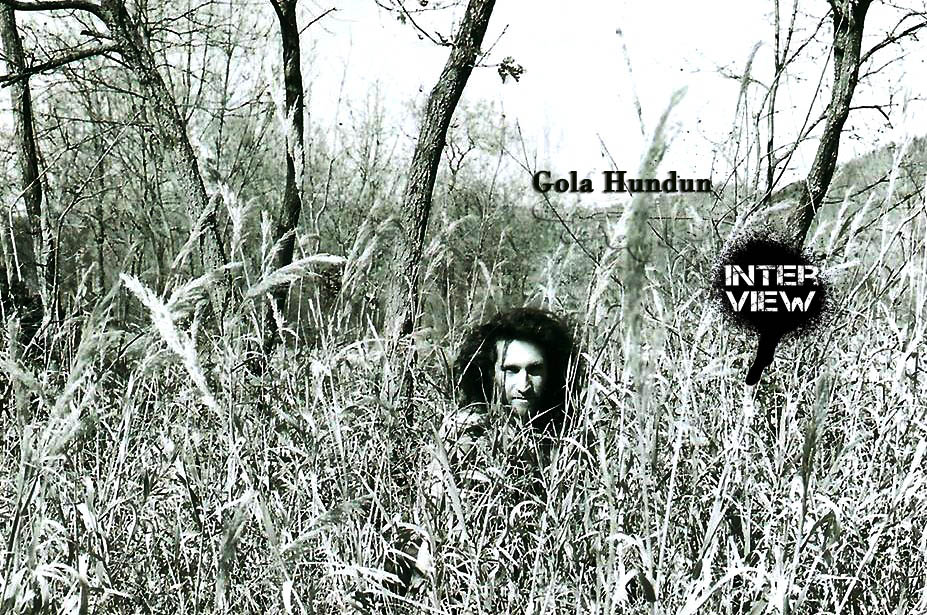