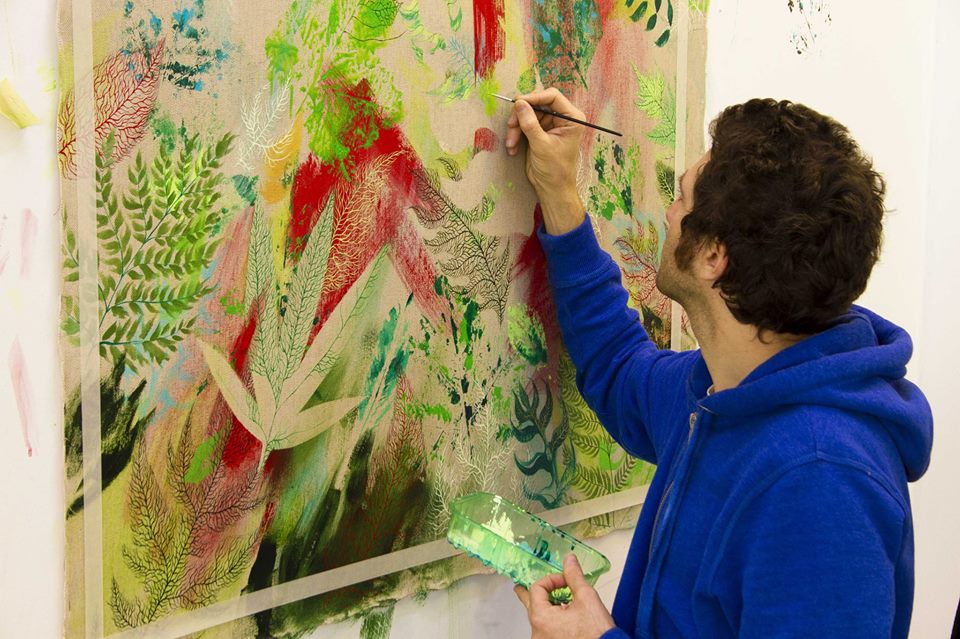 For his first solo exhibition in Australia, the Italian artist Gola Hundun, proposes to review the current relationship between the human species with the planet, as well as the impact and consequences of what seems to be its last phase of expansion. “7,6 Billons & Still Growing,” title of this exhibition, refers to the number of human beings that inhabit the Earth today, and represents the most conscious and the most destructive that has happened to the planet so far.

It is true that we need the tonic of wildness, and at the same time, the mystery of the inexplicable, because without those two elements it would be impossible to speak of what gave birth 3800 million years ago, to the most singular phenomenon in the universe: life.
However, the unfathomable restlessness has led us to an immersion with nature, it has been responsible that this Homo Sapiens Sapiens journey—whose evolutionary destiny was marked by his extraordinary specialization on intelligence—has also generated an unprecedented impact in the environment.
The complexity of reflect about our own existence lies in the impossibility of separating ourselves from our own object of study, which is anything but an object. As subjects we must accept, we are made of dichotomies, just as we are made of cells. 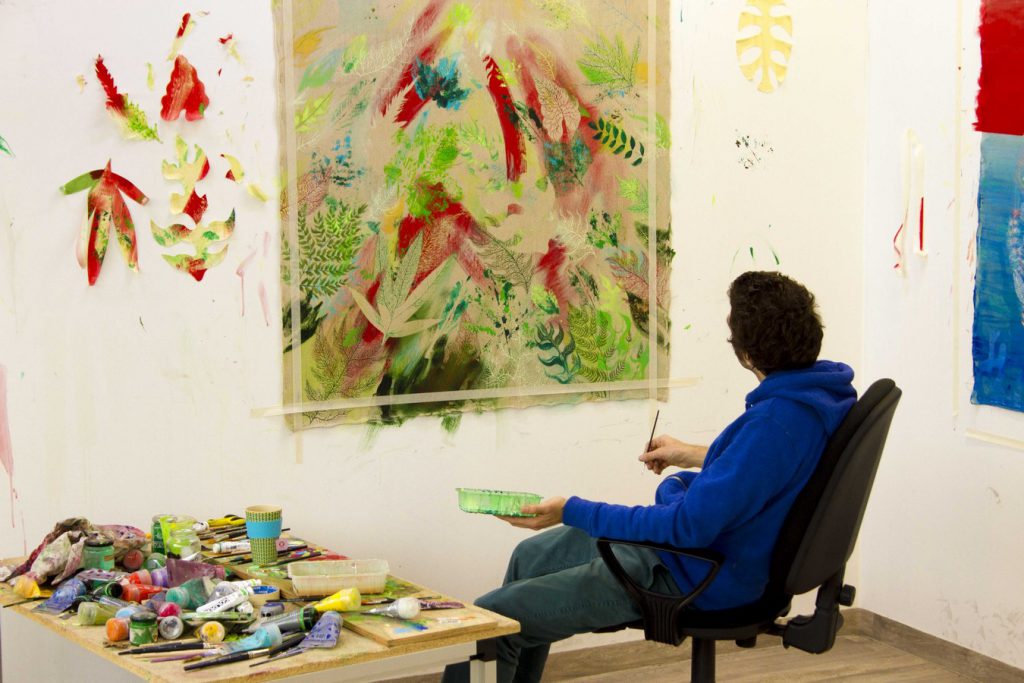 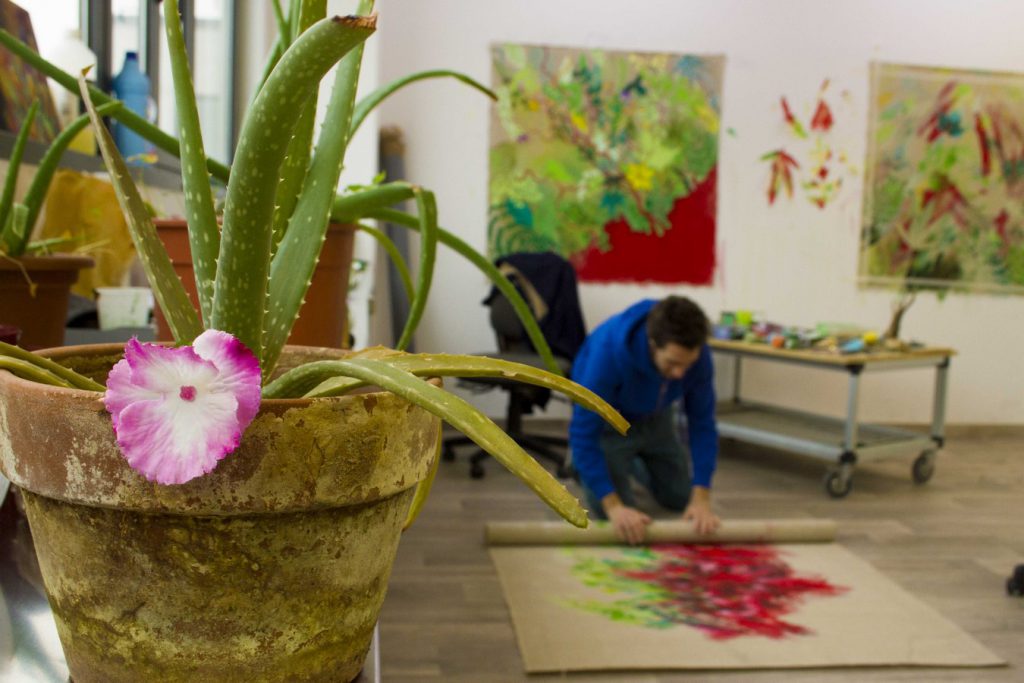 Analyzing our history and the consequences of what we have had because of it, lead us to assume us, in biological terms, as intellectual authors of our own process of destabilization that, since the Industrial Revolution, and especially since the second half of the Twentieth Century—thanks to accelerated of demography, economics and technological growth—is destabilizing an important support systems in the biosphere, mainly, climate, biological diversity and the
health of the oceans. All this has caused an environmental crisis of a systemic nature that calls into question the
consciousness and intelligibility of our own species. Through a visual and abstract journey, rather suggestive than descriptive, at a graphic level, this collection of 10 fabrics seeks to be a call to our commitment and responsibility as human beings inhabiting this planet, in a time of extinction and fractures in the continuity with the life cycle.
Gola speaks of concrete and fundamental moments in human history, such as: agriculture, animal domestication, the industrial revolution, the exploitation of fossil energy, the transformation of macro-geography, the use of chemicals in world crops, breeding and intensive cultivation, the alteration of the hydrogen cycle, just to mention a few. All of this, to explain and value the demographic growth and technological development, which have facilitated the life of the human beings, but have distanced us from our balance with the environment. Gola’s artwork makes us think that the process of expansion and domination of nature that Homo Sapiens launched sixty thousand years ago, when he left his African place and set out to conquer and occupy other natural environments, has remained present without interruption. Through his always interesting technique, by his balance in substance and form, Gola seeks to ask more questions than to give us answers and presents his work, as precise and balanced, profound and full of magic, where each of his art pieces are here, waiting patiently so the spectator’s senses become clearer and
wider.  Curatorial Text by Enriqueta Arias 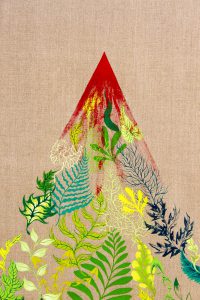 Do you want to know more about the artist? check our interview¡