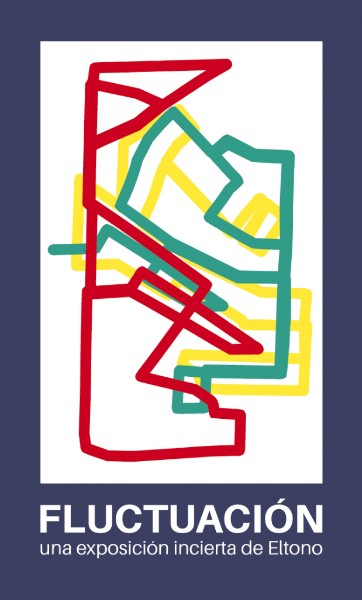 Antonia Puyó gallery presents the first solo exhibition by Eltono, made at the same time as  the ASALTO Festival. Eltono also participates on 19, 20, 21 September with a  Workshop No. 11: Generative Painting mural in Delicias Park in the  Festival.

French artist Eltono (1975) worked in Madrid for the last decade, then in Beijing for four years and now lives in southern France. Flâneur, stubborn walker and chronic observer, for years Eltono has used public space as support, studio and inspiration source. His sensitivity to what is happening around him and his knowledge of the nature of the street – its whims and its unpredictability – are his main tools when generating works. 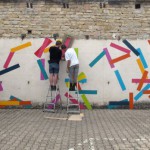 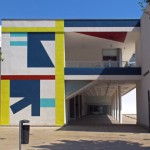 He has worked in the street of more than ninety cities and has shown his works in many world-renowned galleries and museums, including the Tate Modern, the Somerset House, Fundacion Miro and Artium Museum. Over the last twelve years, the development of Eltono’s work in galleries has focused on finding solutions to address the problems of showing public art in private indoor spaces. (Text and photos taken from  his official webpage)