ASALTO Festival has been characterized as a changing program, thinking about both the city and its citizens, as artistic expression in the most modern public space. A project  go from local to international in a few square meters.

After the tenth anniversary in 2015, ASALTO Festival once again mutates and redesigns.  Nowadays multiple events trought the world put all the attention under the large format mural painting, for this reason, in its 2016 edition aims to return its origins. Without losing its DNA, recovering spaces through mural painting this year they want to return to a human scale and seeking the complicity of the citizens of Zaragoza.

All about the Artist: http://www.festivalasalto.com/intervenciones-artisticas/ 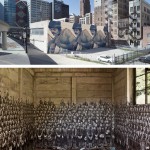 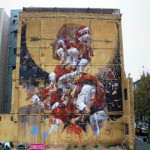 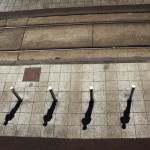 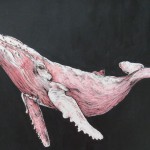 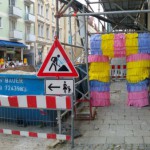 As new the festival goes  in the neighborhood of Delicias, Delicias Park as the epicenter of activity and place that will house ASALTO Space. A new environment, a new challenge full of hope both the organization and the neighbors. In that space, during the development of the festival you can enjoy a parallel development of urban interventions, focused workshops, meetings with artists, documentaries and a musical program(here event) 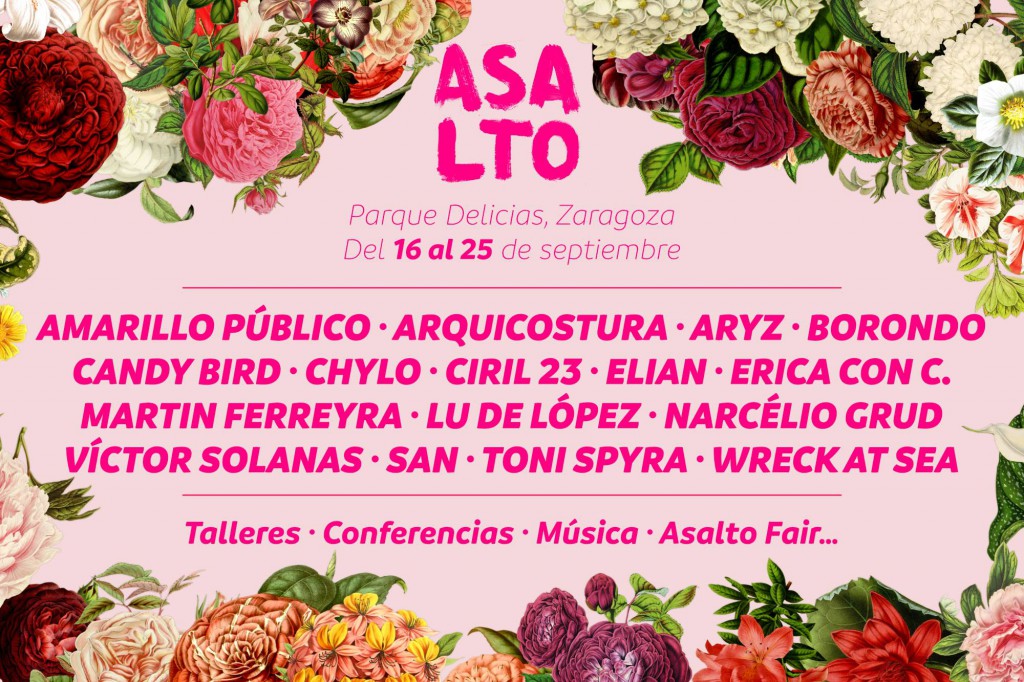 And much more here info: http://www.festivalasalto.com/