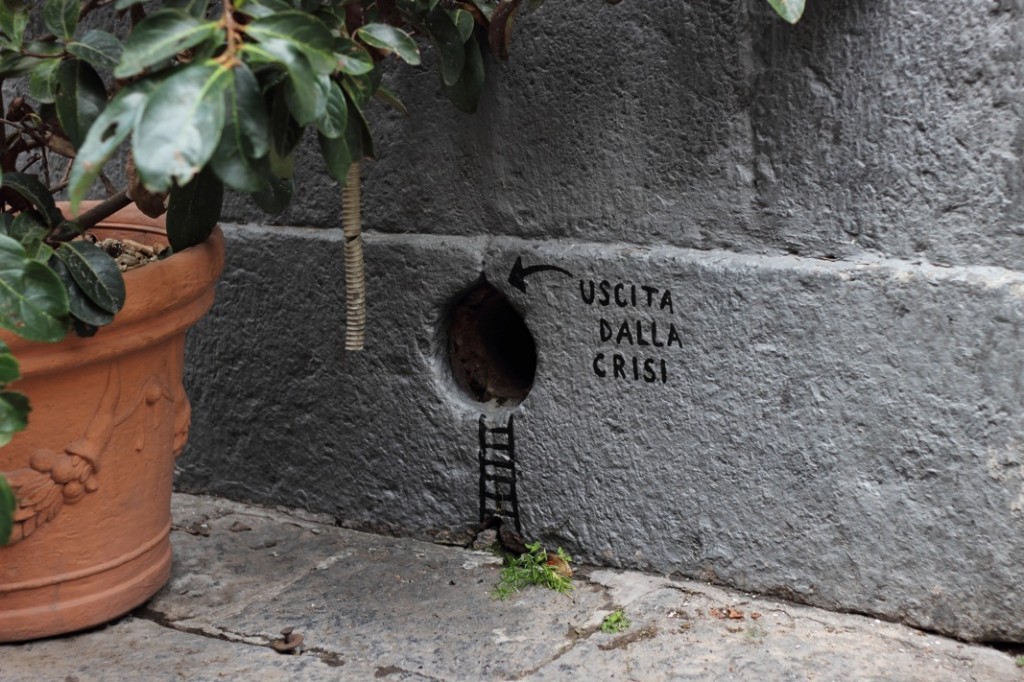 Born in Catania (isle of Sicily, Italy), VladyArt is a visual artist active mainly in urban/public art. After completing the Art High School he moved to study Fine Art in Milan’s Academy (BFA in Decoration, with honors). Just before moving to Ireland, starts his post academic project called VladyArt, gradually abandoning the studio painting and drawing for the outdoor and photography. His street art genre started only by the end of 2005. VladyArt’s goal is to subvert, disrupt, disturb the common sense and the common order, with humor and sarcasm, often focusing on the new media and art itself. His ironic and communicative touch was spotted in Ireland, Finland, Italy, Germany, U.S.A.