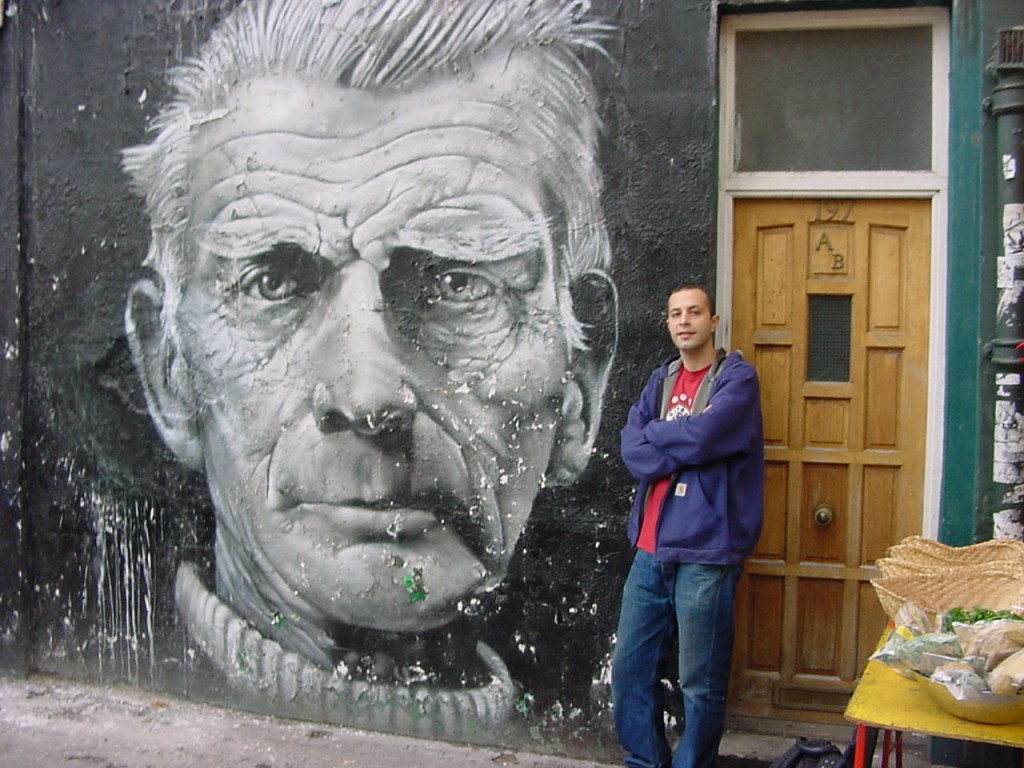 Alex Martinez also known by his Tag name SHINE is a United States-born international artist who specializes in graffiti art. He has worked as an illustrator and muralist in Greece and the UK. Martinez is best known for his UK work in and around London’s Notting Hill where he maintains a studio.

Martinez was commissioned by Madame Tussauds for the Tupac Shakur exhibition, in which he exhibited both Wildstyle and signature spray can techniques. He attended the Meeting of Styles graffiti event in 2008. Martinez has created community murals in W11. He curated the first two mobile graffiti exhibitions (Canvas and found Ply-board works) for the Portobello Film Festival. His mural of Samuel Beckett, on Blenheim Crescent in London, has been used for book jackets and postcards. Martinez spends much of his time working abroad.