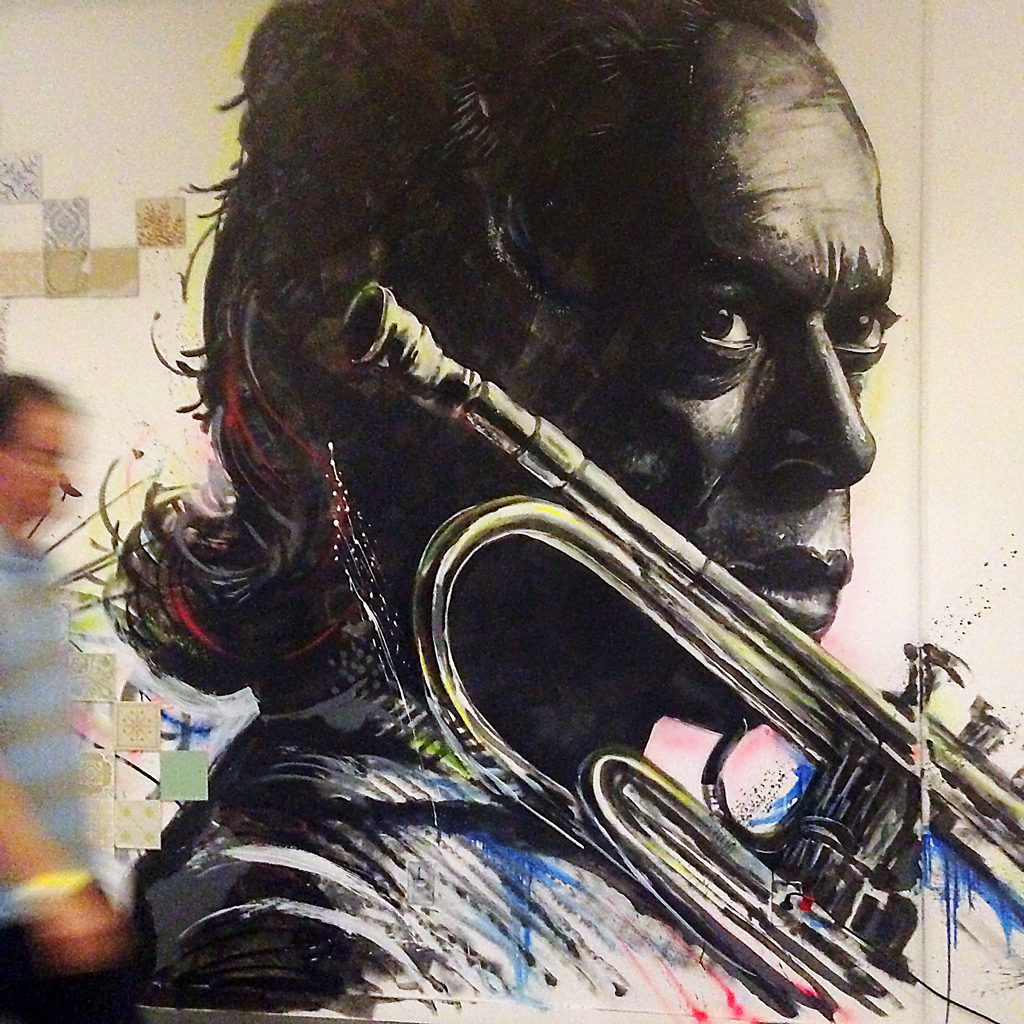 Valdi Valdi, otherwise Thiago Rogério de Castro Furtado is originally from Florianópolis, a Brazilian island. He’s known in the urban art scene as ValdiValdi, and has been doing graffiti since 2006.

His fascination for coast culture and the custumes of the Portuguese and the Spanish matched perfectly with the graffiti urban culture, wich is also rich in content. It was through his street works that his art aquired self expression and an identity.  Vigorous fluid lines set the visual style of these subjects; wich always interact in various different urban environments.

Working as a graffiti artist for few years, he received important prizes such as in the Santa Catarina state chalenge “Salão jovem artista /2009” and in a national event organizes by the australian spray company Ironlak in 2011, beeing on of the chosen ones among 900 participants to represent his own
city in various graffiti events around the country. Has participated in graffiti events in São Paulo, Curitiba, Porto Alegre, Rio de Janeiro and others.