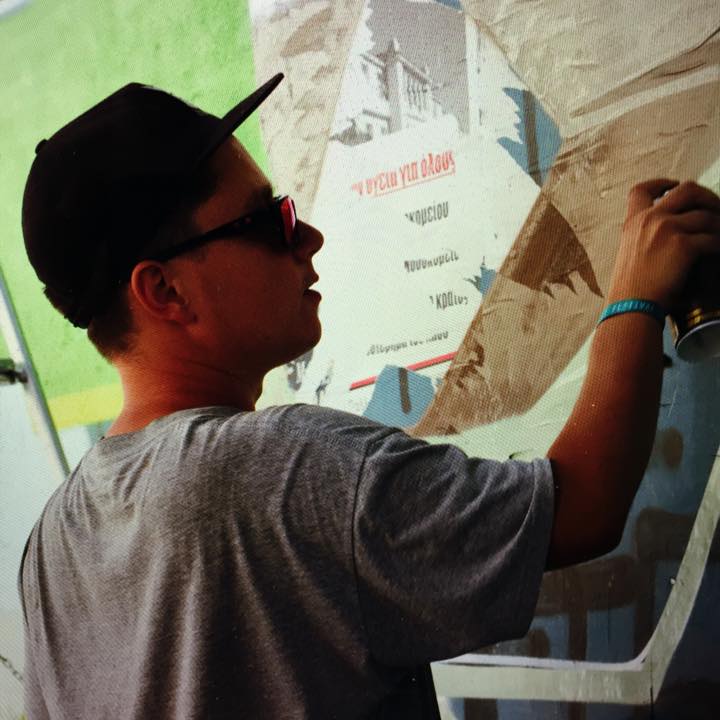 He is one of the remarkable czech contemporary graffiti writers. He started experimenting with graffiti at elementary school in 1996. Expressive strokes and colors distinguishing Pauser’s pieces evoke groovy atmosphere. His writing could be, in one word, described as FUNKY.

Pauser studied fashion design and he currently works as an iPhone application designer. In 2013 he took part in a competition organized by Parisian Sorbonne where he presented his work. Out of all participants from Central and Eastern Europe who focused on street art and graffiti he won the highest reward which was sponsored by the Czech artist David Cerný.