Tyler and street art in India

We got the pleasure to speak with an artist we have been following for a long time now. Tyler is a Mumbai-based urban / street artist. The artist took his alias from Tyler Durden, the anti-establishmentarian of Chuck Palahniuk’s book Fight Club and this name deeply represents the attitude of his art.

His work is based on a strong synergy of humor and satirical images combined with powerful text, mostly critiquing the media dynamics.The works that he spreads time by time interacts with the context in a intense dialogue with the conceptual and architectonic elements of the city. He has executed more than 75 pieces of art in various cities across India, since starting out in 2012. A documentary on the artist named ‘Projekt Tyler’ was nominated for Mumbai International Film Festival in 2013. Lets find out more about him!

(ISSA) -What you choose to drink? Coffee, Tea, Beer, Soda or something else?
(Tyler) – Tea 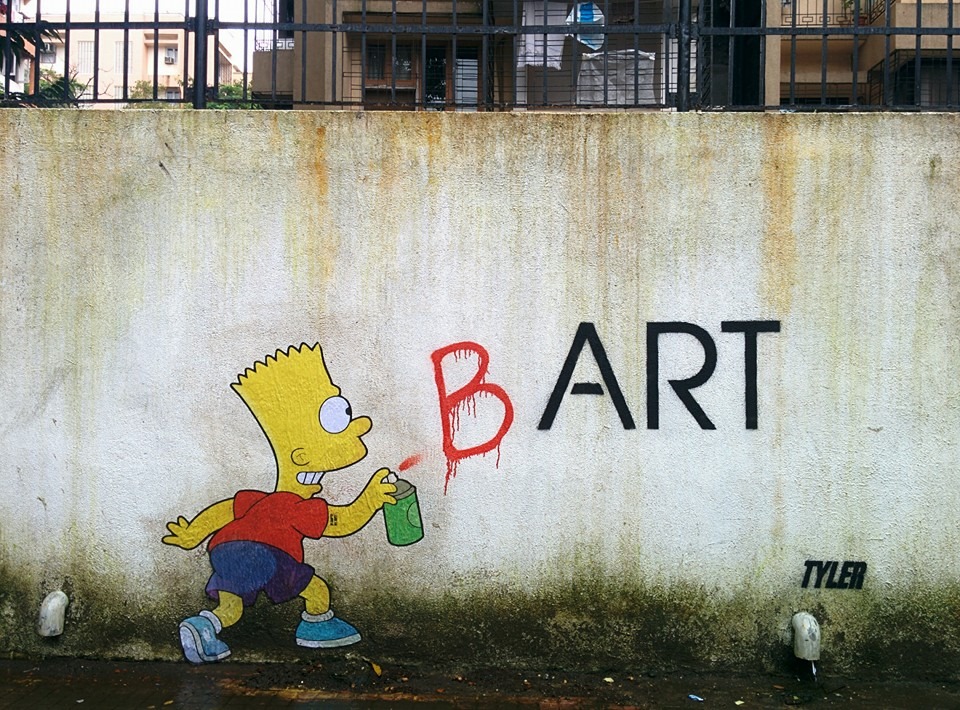 How do you define yourself? Artist? Street artist? Anything else?

– How did it all start for you, and what is it nowadays?
I spotted a woman selling boiled eggs on the streets for a living and made a stencil of a young girl feeding a chicken with one hand and a knife behind her back on the wall behind her. I went the next day morning to click a perfect picture of my work with the women selling eggs. But she never came back. Only the stencil remained.

-What is the first thing you do when you get up in the morning?
– I do yoga for 15 minutes and then head for my studio. 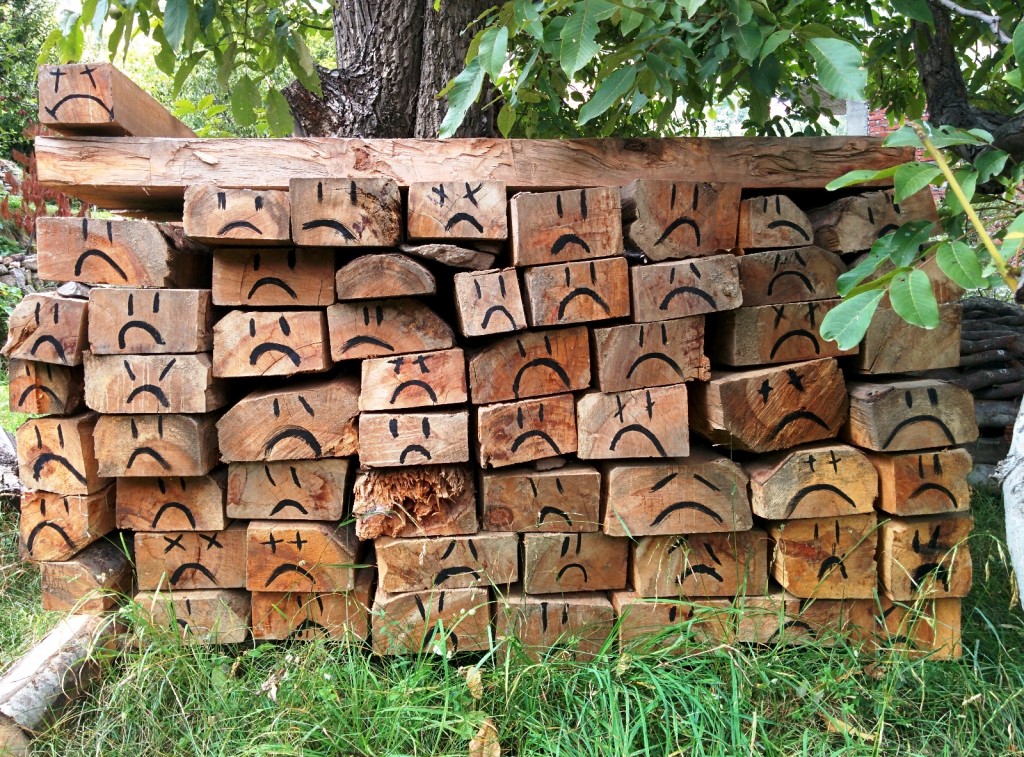 – The fact that we cannot unfuck what is already fucked.

-Before going to paint, what is on your check list to take along?

– The usual stuff and some cigarettes and a cover-up story in case I get caught.

-Do you have an artist you admire and why is it?

– The first book I ever purchased was Banksy – Wall and Piece. It is the best way to understand art. I admire works of Dran, OakOak and Vlady.

-Which cities do you think are the most inspirational in Street Art?
– I think more than the cities, it’s the people.

-Do you have other passions apart from art?
– I take a break by playing FIFA on PS3

– Nothing as of yet. 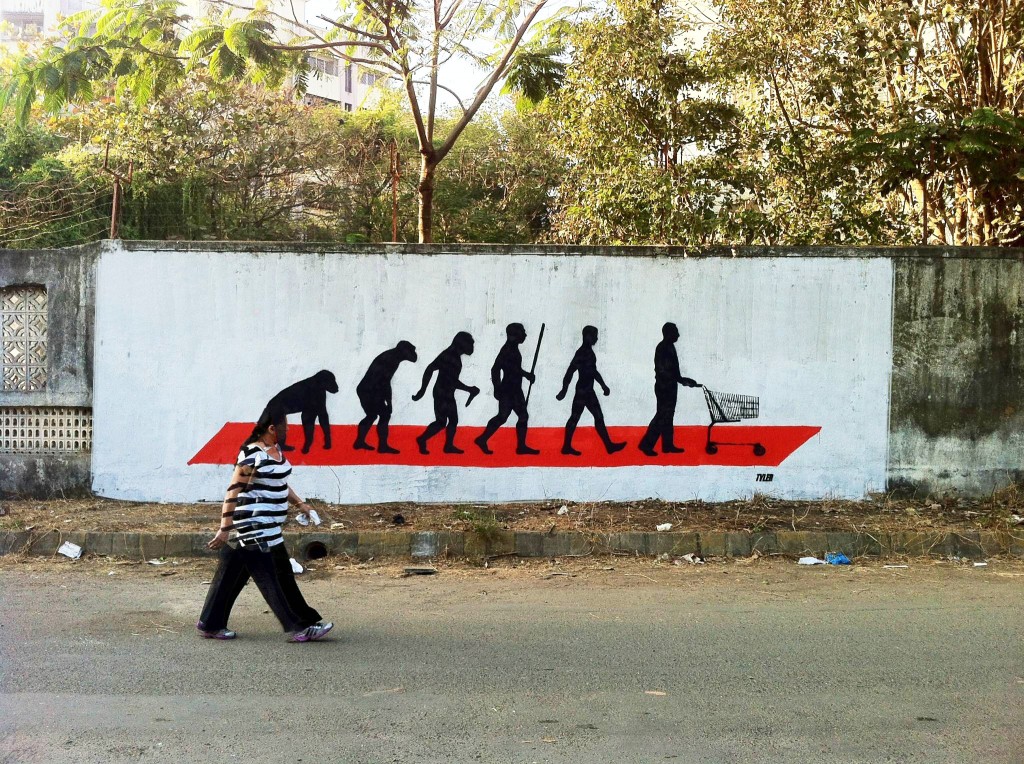 -Does your art include symbolisms, messages or repeated patterns?
– Currently I don’t have a set style. I am doing a mix of political stuff and urban elements.

-What do you think people first think or feel when they see one of your works on the street?
– I have never asked anybody. I would like to think they are not pissed.

– If you were a president what would you change in this world?
– If I was the president, I would ban the word ‘celebrity’ and probably get a couple of them killed for being too stupid 😉 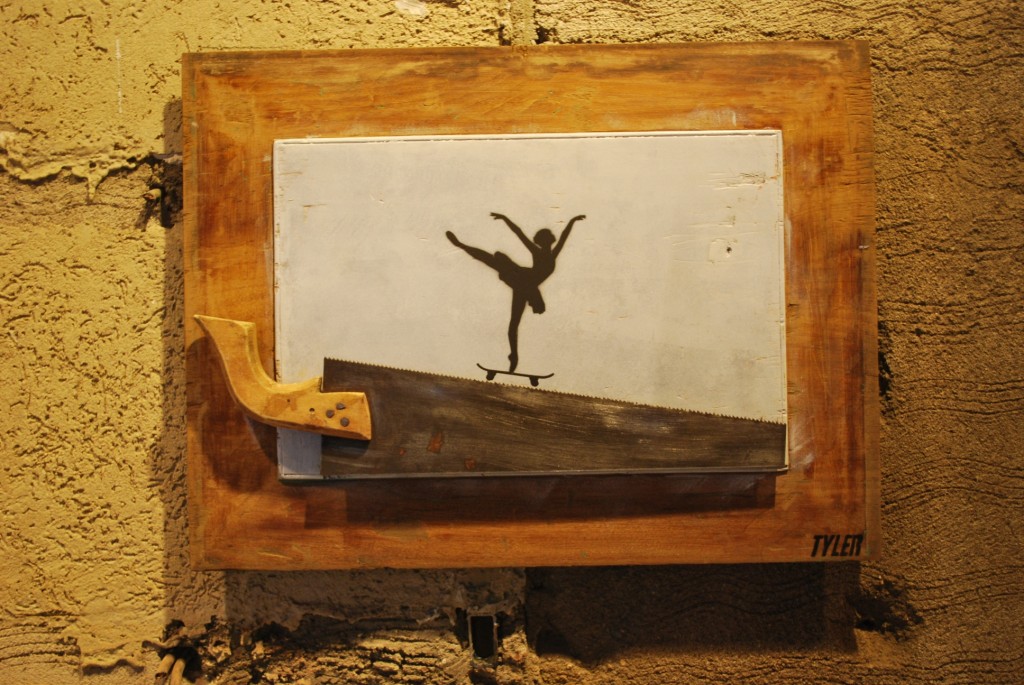 – What kind of responsibility do you feel you have towards society as an artist?
– I feel it’s very important to keep the people of this society entertained.

-Do you have any interesting creative plans for the future?
– Hmmm….not decided.

– Thanx Tyler for standing by our page all this time and for giving us the opportunity to know more about you!

from the ‘’I Support Street Art’’ team.

or visit his album here. 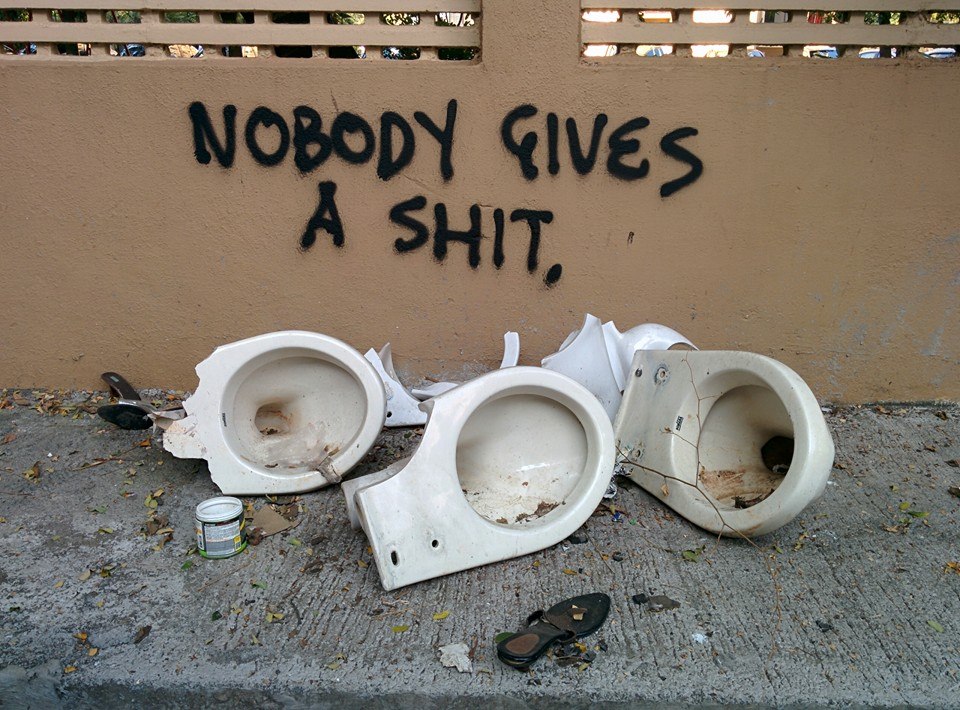