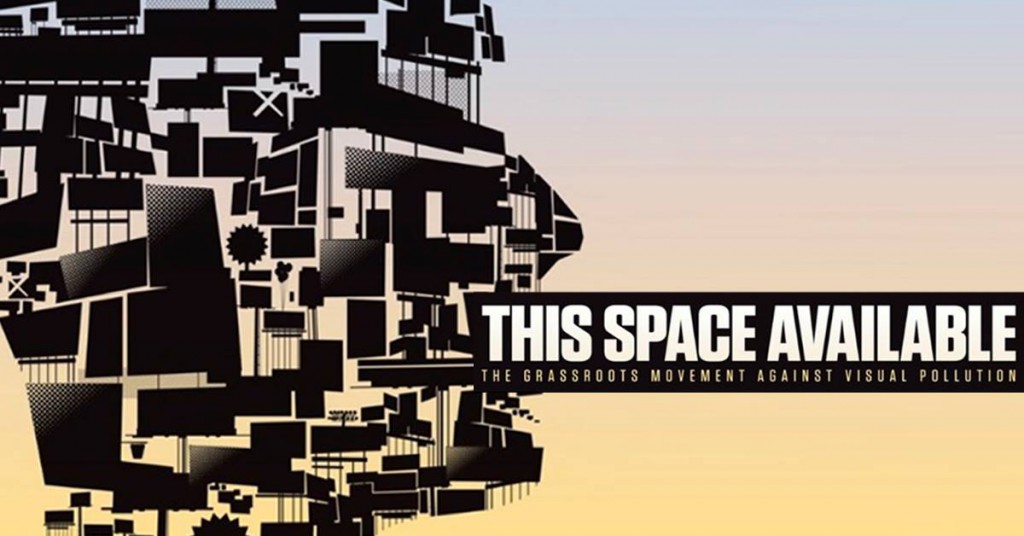 The documentary “This Space Available” and some more short movies about Subvertising will be shown in Berlin this Friday for the #SubvertTheCity.

Billboards and commercial messages dominate the public space like never before. Can we reverse this visual pollution? This Space Available looks at diverse activists from the worlds of advertising, street art, and politics. Influenced by the writing of Marc Gobé ( Emotional Branding ), his daughter Gwenaelle directs with tremendous verve in her depiction of New Yorkers and others around the world who want to reclaim the integrity of their cities against an onslaught of visual pollution.

Executive Producer, Marc Gobé and Gwenaelle Gobé, co-founders of E.B. Studios have just completed their first full length documentary film. The film premiered in November, 2011 to packed houses and press acclaim at the prestigious NYC DOC Film Festival. Check back here or join us on Facebook to get updates about the film, as well as news from the growing visual pollution movement.