It is with great joy we are now expecting the Dutch renowned duo Telmo Miel arriving to celebrate their 10 year anniversary in Aalborg with a unique anniversary show they’ve been working on for the last two years.

For the last ten years they’ve spread joy around the world with an enormous number of murals in more than fifty countries and almost all continents. In the week to come this will get celebrated with a wide range of events, not least them opening a long waited solo show.

For the first time ever they’ve been able to get completely absorbed in the studio without any interruptions due to not having to travel constantly for more murals. This has resulted in some very powerful and intense works, which will be on display at the gallery at the opening of the anniversary show the 12th of March. 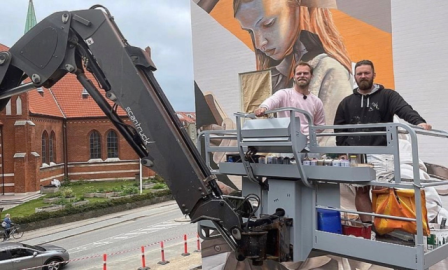 With the show ’Together Apart’ you’ll then be able to experience a very unique show which has been on its way for a long time.

Due to restrictions and Corona-issues we’ve experiences some very intense works from many of the artists the last two years which also very much is the case for Telmo Miel. As they said themselves; “this must be our best show ever”. 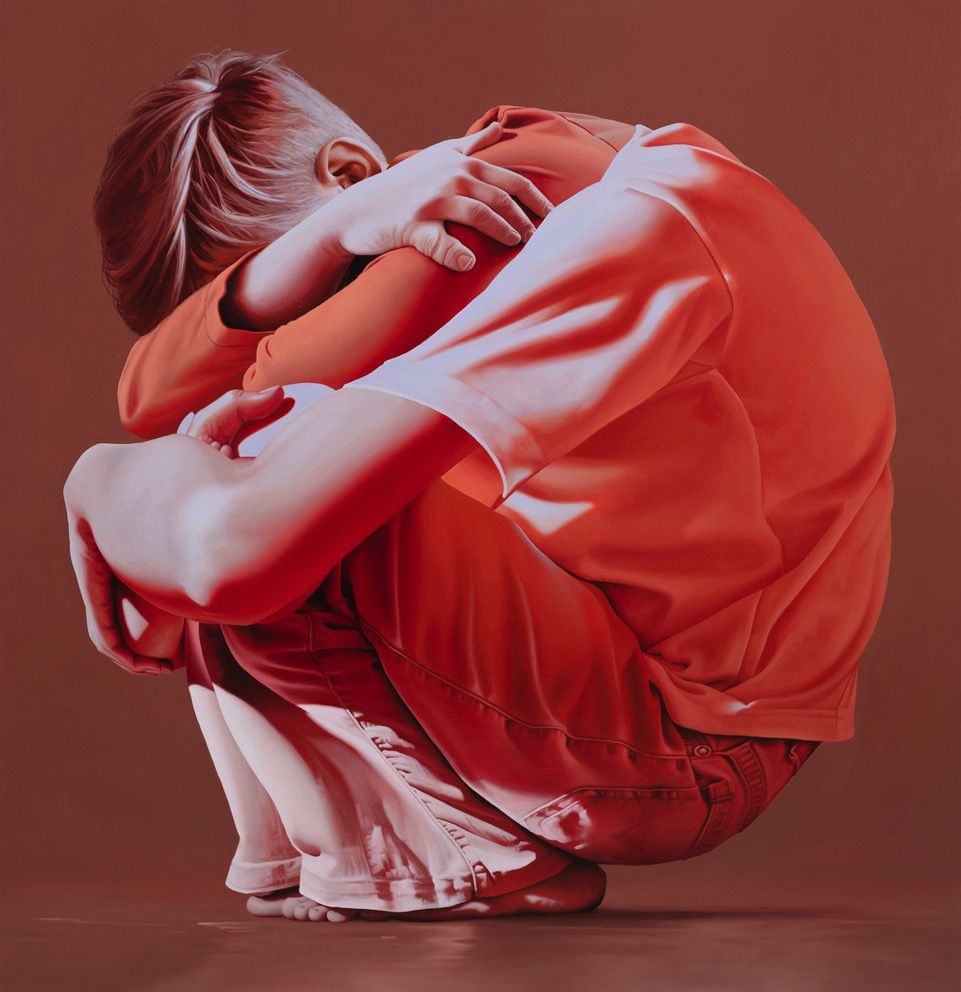 About the show the artists tell the following:

”Society seems on the hunt for meaning, for what has value. Re-inventing traditions & machines, re-evaluating subjects & words. Re-viewing governments and set rules. We’re essentially attempting to re-define our existence, by placing importance on new or other things. Life in a nutshell;
‘Evolving’.
Though it feels a bit forced and at times somewhat hypocritical; Involving a lot of pointing fingers, when a mirror does not seem to be around.
Connections should be made, but individualism, quarantines and the glorification of independence seem to stand in the way.
In a pandemic like we’ve seen up till now, people are stagnated due to isolation and in-activeness.
When people don’t do, they think. When conversations with others are growing smaller, individual convictions start to increase in size.
Differences grow. Understanding declines. Surprising as communicating is so easy nowadays.
And now here we are; Together, after being apart way more than usual.” 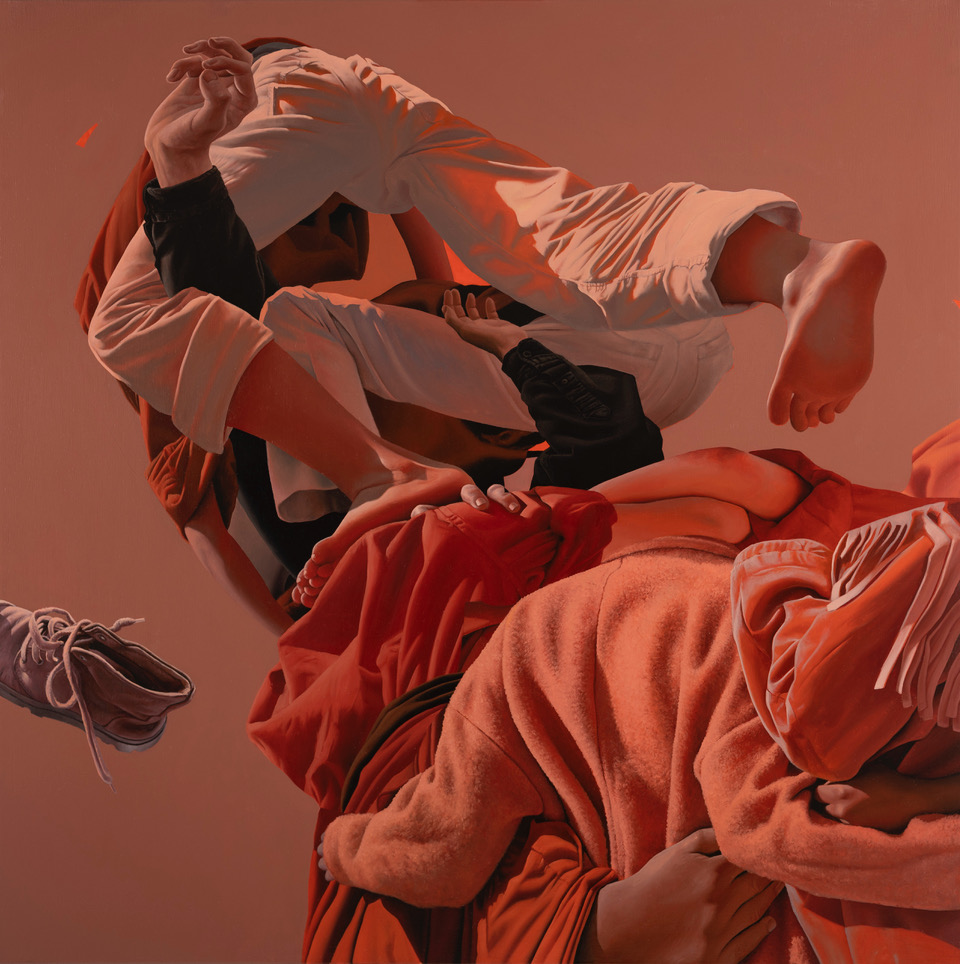 “Showing 14 paintings created in the pandemic, influenced by all the circumstances. We had two instead of (the usual) one year to create this line of work. So, It must be our mostcomplete exhibition to date, in every aspect. Views of fragility, control and the longing to better times. With a touch of sheer surprise towards human behavior.Individually created and unspoken of between the two of us. Now together at Kirk gallery. A crown on our 10 year anniversary, as we started our company ‘Telmo Miel’ officially in 2012. Therefore we’re both quite proud to present our exhibition;