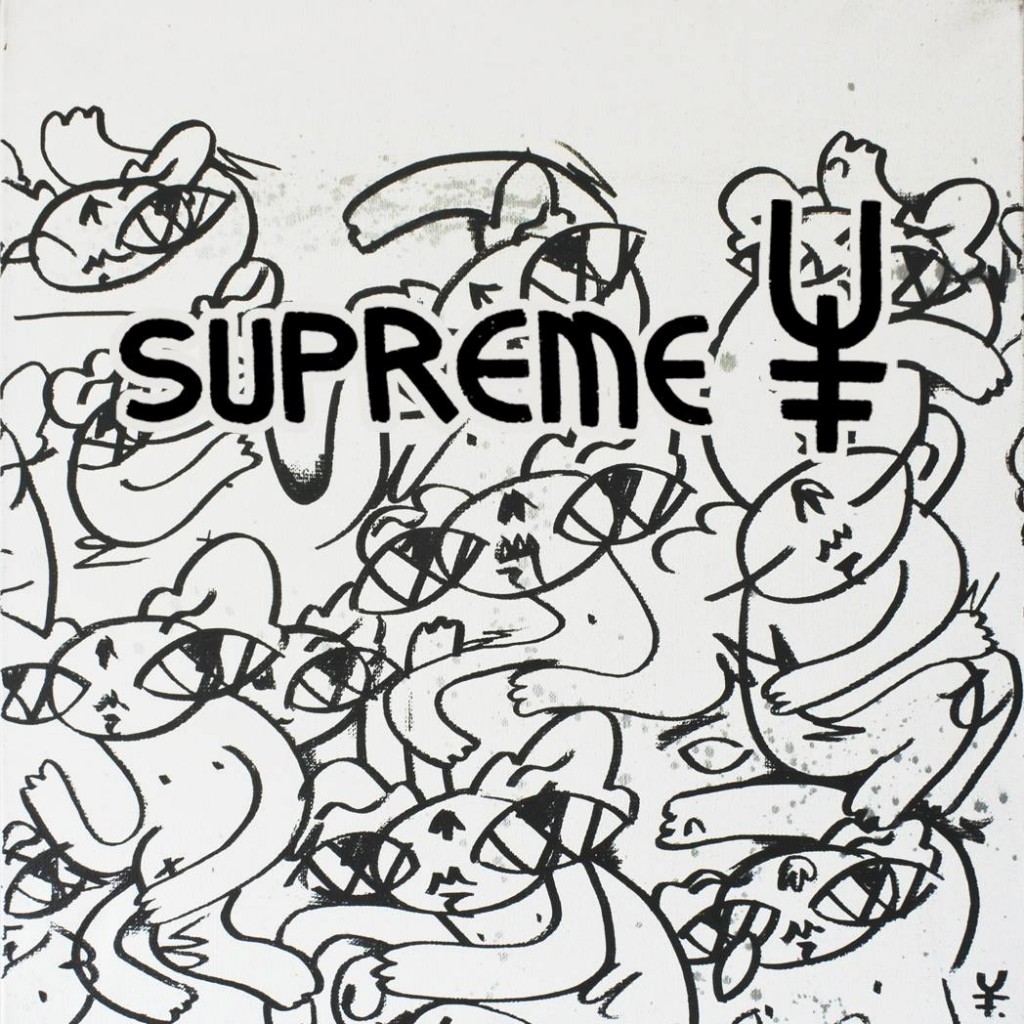 Supreme Y is a presentation of the latest painting series by David Majgat (Republic Y). This is a continuation of work on the theme of the artist’s work – Republic Y – an artificial parallel world in the form of an absurd colonial state inhabited by citizens, who in this scene will strive to introduce their audience into the joyful state of supremacy of the ‘Y’ vibration. Characteristic features of the exhibition are clear drawing, unpretentious fun with line and form, narrative lightness and the natural, uncontrolled need of the artist to scratch the space around himself, going beyond the canvas, annexing the gallery during the vernisage Dawid Majgat will perform a “live painting”intervention in the gallery space.

Republic Y: is the concept of a colonial state in which citizens are monsters. An absurd world that acts as a sandbox, allowing freedom of movement in multi-media such as painting, illustration, design, sculpture, animation, film, gaming or literature. This is a reality reversed in a mirror that allows you to comment freely and relate to everyday life, popular culture, tradition, history, politics and eternal values. Each of us is a monster, so the concept is Monst-aesthetic art and colonial state. Colonial, that is, subjected to multi-layered influences of unstable, varied and variable identity. 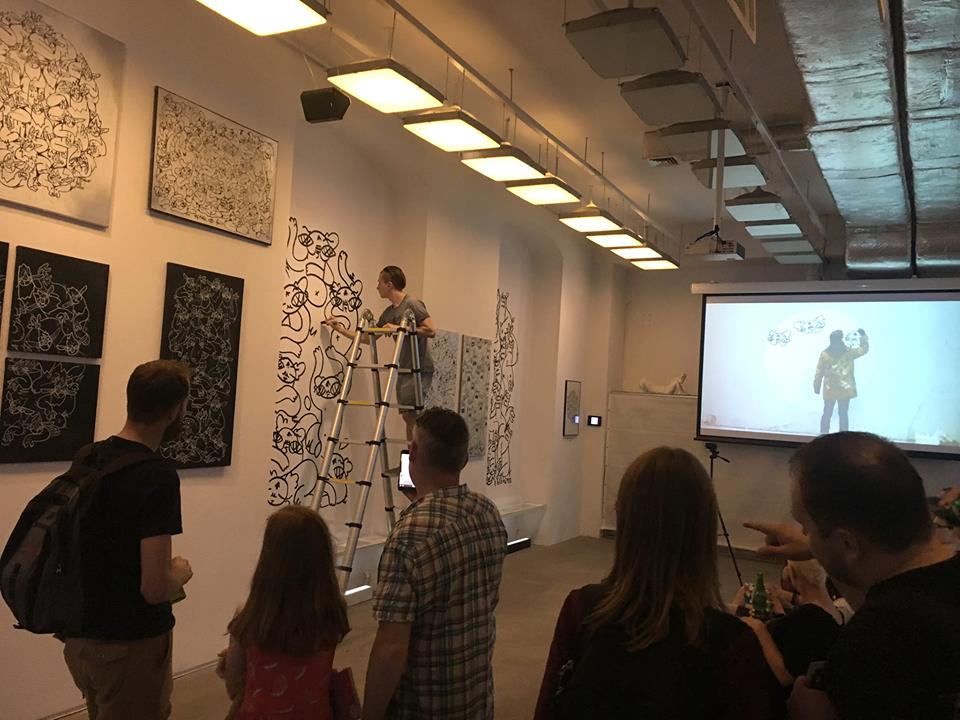