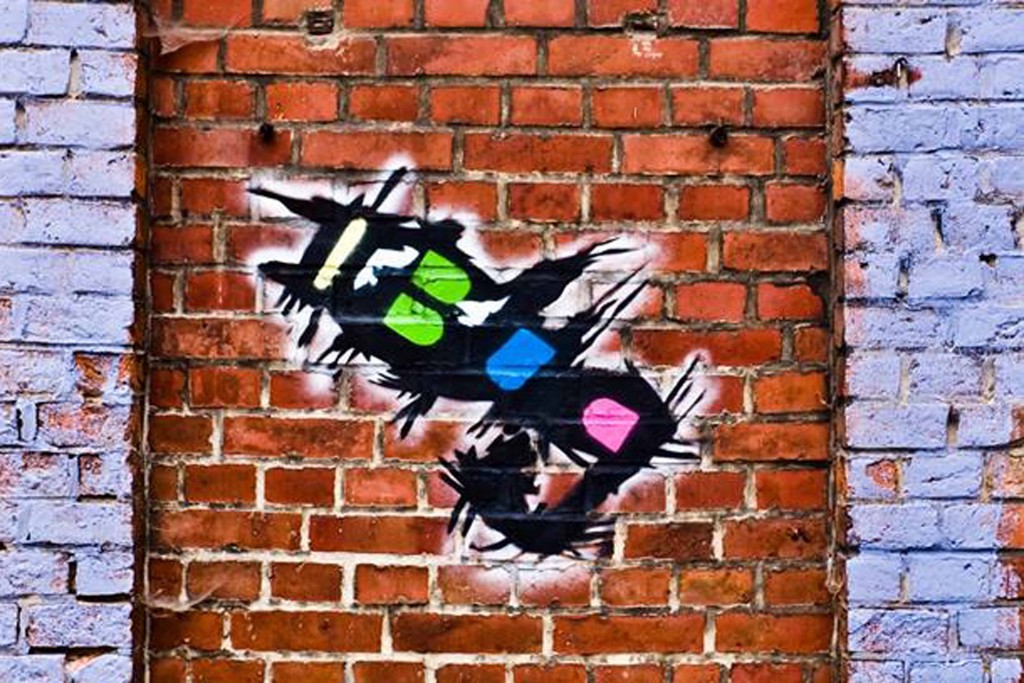 This year Ibug celebrates its 10th edition! What started as a small, unofficial graffiti-meeting in 2006 has meanwhile become an internationally known urban-art-festival. Now, after months of planning, time and place for the jubilee edition stand firm. In 2015, Ibug goes to Plauen, the city of the lace!

Again, more than 60 artists from all over the world will transform a long forgotten witness of saxonian industrial culture into a temporary synthesis of the arts. This time the area of an old coffee-roasting establishment will serve as playground and canvas. Besides loads of familiar faces many new artists are going to enrich the Ibug with graffiti, murals, installations or multimedia-projects.