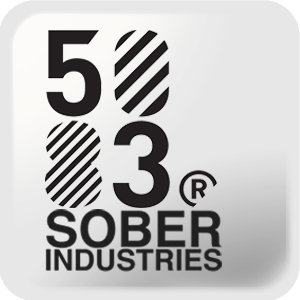 The goal of the exhibition is to create a bigger platform for Street Art in Rotterdam.

Alongside next to the ‘Sober Street Art Exhibition’, Sober Collective organizes their newest event named: Sober Walls. In ‘Het Oude Noorden’ in Rotterdam three murals will be painted by three artists who are invited by Sober Collective

The murals created during Sober Walls will be visible for at least one year on the walls in ‘Het Oude Noorden’ in Rotterdam.

The following artist will be painting a mural during Sober Walls:

Opening: Friday March 17th on 7pm entree will be free