Sibius Street Art Festival in Romania is getting stronger and is coming back this summer!

Art wants to be out on the streets! It’s a tool designed to color all our souls!

”As a community of artists, we strongly believe in this. It is a proven fact that the color has influence in a man’s life. And because we already know that everyday gray does not bring smiles into society, we have decided to change that. That’s why we gathered in a Transylvania ART FACTORY and we set up a Street Art Festival for Sibiu. Through this project, we aim to contribute, with works by valuable artists, to raising the aesthetic level of the city, as well as improving the desolate appearance of less favored areas. Revitalizing urban space through art! This is the main objective, the pollutant-free engine of the festival idea. The idea has a huge potential in the artistic animation and not only the city. We can talk about a number of benefits, which we all benefit, the inhabitants of the city, but also the visitors of the city of Sibiu.” 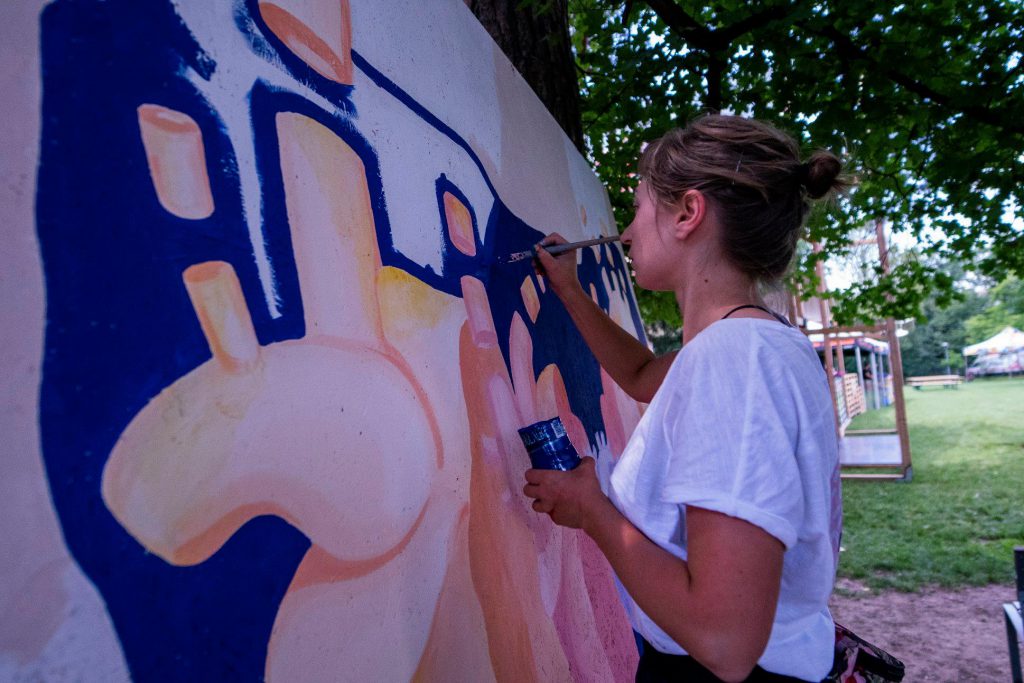 This year’s message by the festival is #openness 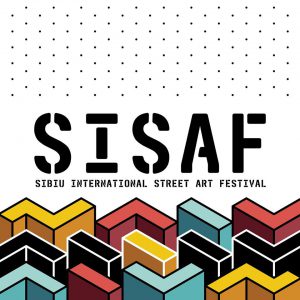