‘Recién pintado’ (‘Just painted’) exhibition showcases the works of 10 international artists with two common links: their work in the street and the city of Badalona.

These artists represent a culture and a lifestyle that started with graffiti and hip-hop in the early nineties. Both artistic expressions were spreading messages of political protest and social justice, evolving until the present days. Graffiti was being used as a way of sending vindicatory messages and, at the same time, as a tool for dignifying the forgotten spaces of the city, filling walls and abandoned buildings with murals. 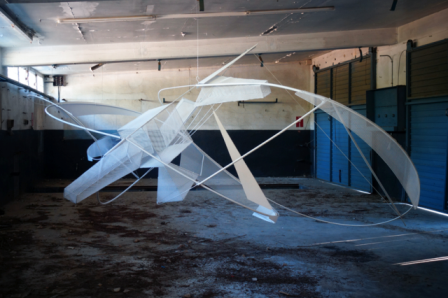 In this case, the exhibited artists won’t be intervening the streets. They won’t be displaying their finished art pieces in the venue either. What makes this project special is that they will be creating their artwork in real time at the Sala Josep Uclés. The audience will be able to visit the place while the artists create their pieces on the walls and spaces of the building, sharing with them the creative and artistic WIP that they normally do in the streets or in their studios. 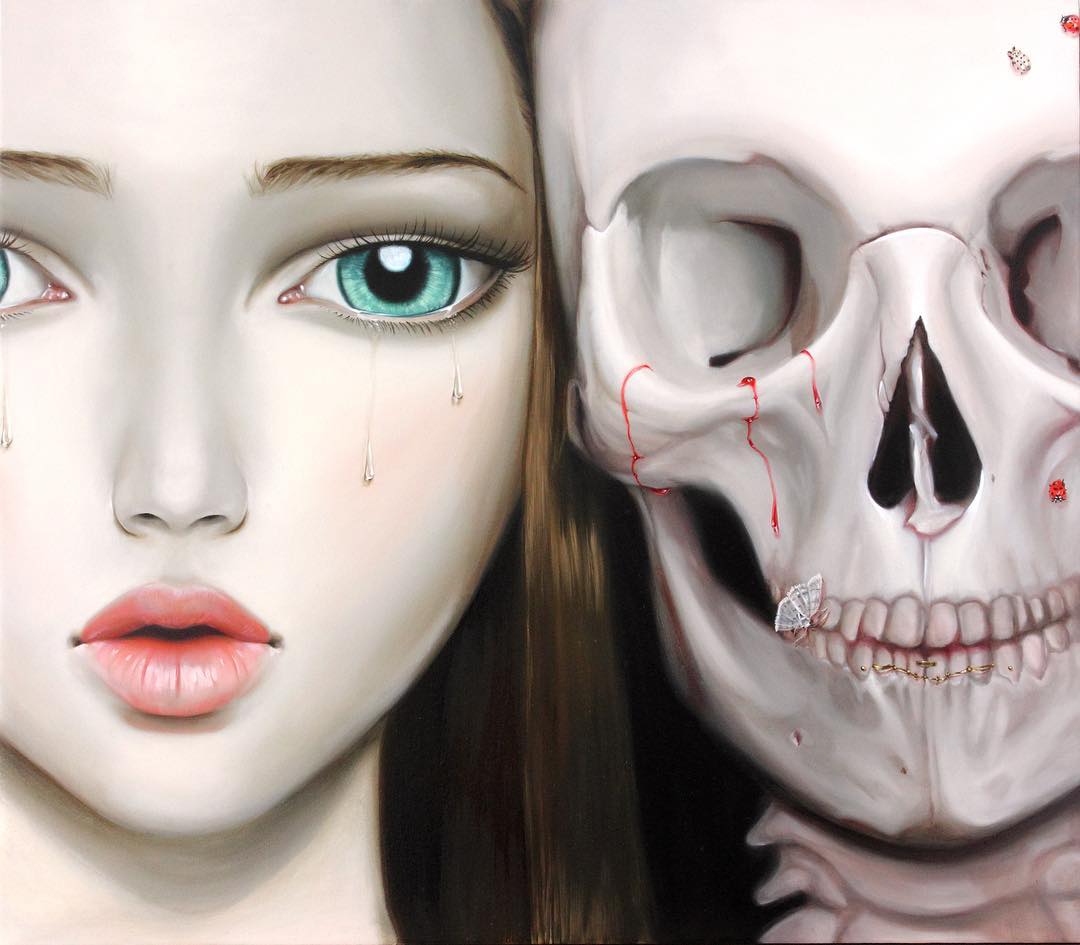