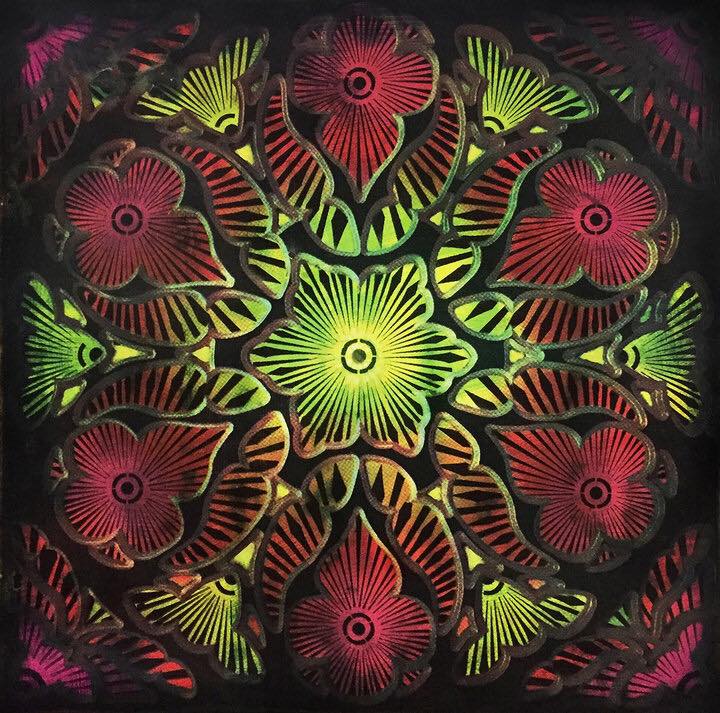 Unearthing ancient narratives from the detritus of industrial decline, where Sirens grapple with sinking ships and Sibyls predict cataclysmic events, Beau Stanton gilds his apocryphal myth with the graphical elements of creation, destruction and rebirth, inviting the viewer inside our collective unconscious ornamented by layers of chipped artifice and the rusted machinations of time.

Stanton is originally from Southern California where he studied Illustration and Drawing and Painting. He relocated to New York after graduation in 2008, and has since been mentored by New York Pop Surrealist Ron English. He has shown with Ad Hoc Art, SCOPE Art Show, Helium Cowboy Artspace, Spoke Art and Corey Helford Gallery.