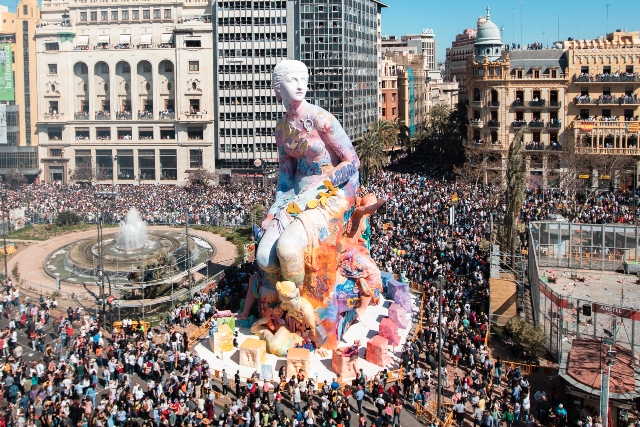 The artistic duo PichiAvo will intervene a 125m2 mural in a new student residence in Esplugues de Llobregat (Barcelona).The cultural entity Rebobinart will manage the process for Temprano Capital Partners Barcelona, 11th of June 2019. Rebobinart has been chosen to manage and supervise the artistic intervention that will be performed between the 6th and the 11 th of July 2019 on the façade of the Livensa Living Barcelona Diagonal Alto, the first student residence of Temprano Capital Partners, which will open its doors in September 2019.

The selected artists are Juan Antonio Sánchez Santos (Pichi) and Álvaro Hernández Santa Eulalia (Avo), known as PichiAvo, recognised worldwide for their ability to create relationships between art, architecture, sculptures, space and social contexts with a transgressive and modernist artistic language. The artistic duo, which since 2007 acts as a single figure, has developed a unique conceptual style that has positioned them among the great names of international street art. Indeed, from Rebobinart we believe that their ability to merge classic art iconography with contemporary urban art aesthetics will add value to the bonds between the student residence Livensa Living Barcelona and its closest areas.

Apart from being the protagonists of the Fallas de Valencia 2019 and having a wide artistic trajectory nationally, PichiAvo have also developed international urban art projects in Miami, New York or Moscow, among many other cities. This will be the first artistic intervention of the duo in the city of Barcelona, where they will be able to capture its poetic and conceptual strength in a large-scale façade. 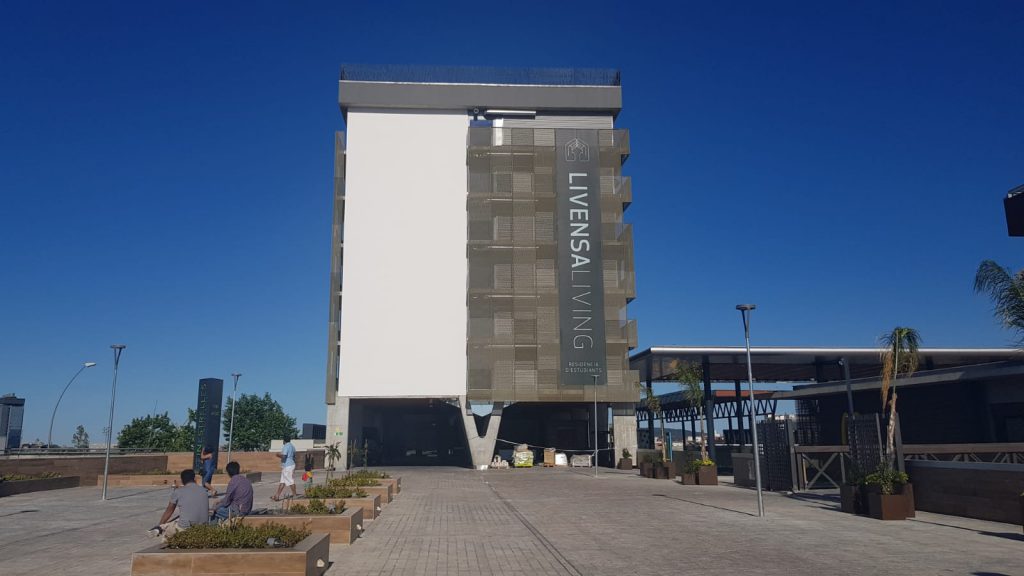 REBOBINART
Rebobinart was founded in 2012 under a clear philosophy that puts urban art at the service of the cultural and social
dynamization of public space. We are experts in developing social projects through quality urban art. We also work to
promote the most elaborate street art expressions and destigmatize the perception of an art form that has often been
considered invasive and loutish.
This is why our cultural entity promotes a professional vision that places urban art at the service of society through the
creation of projects that are rooted to the territory and add value to urban space. Likewise, our projects generate new
ways of communicating with citizens, encouraging a critical spirit and transmitting messages from a social perspective.

TEMPRANO CAPITAL PARTNERS
Temprano Capital Partners was founded in 2013 and it is the first private investment and real estate development
company that works in the students’ housing and designs buildings that include mural artworks enhancing the presence
of urban art in different cities.

The student residence Livensa Living Barcelona Diagonal Alto is included within the portfolio of 11 students’ housing
finished or still in development that Temprano has in Spain and Portugal. In all of them, designed by the architect José
Quintela da Fonseca, Temprano considers artistic projects of this kind. In 2018, Temprano launched a first project in its
student residence TSL Marquês de Pombal in Lisbon with the Portuguese artist Mr. Dheo. This June, Mr. Dheo will
intervene new student residence in Oporto (Portugal).