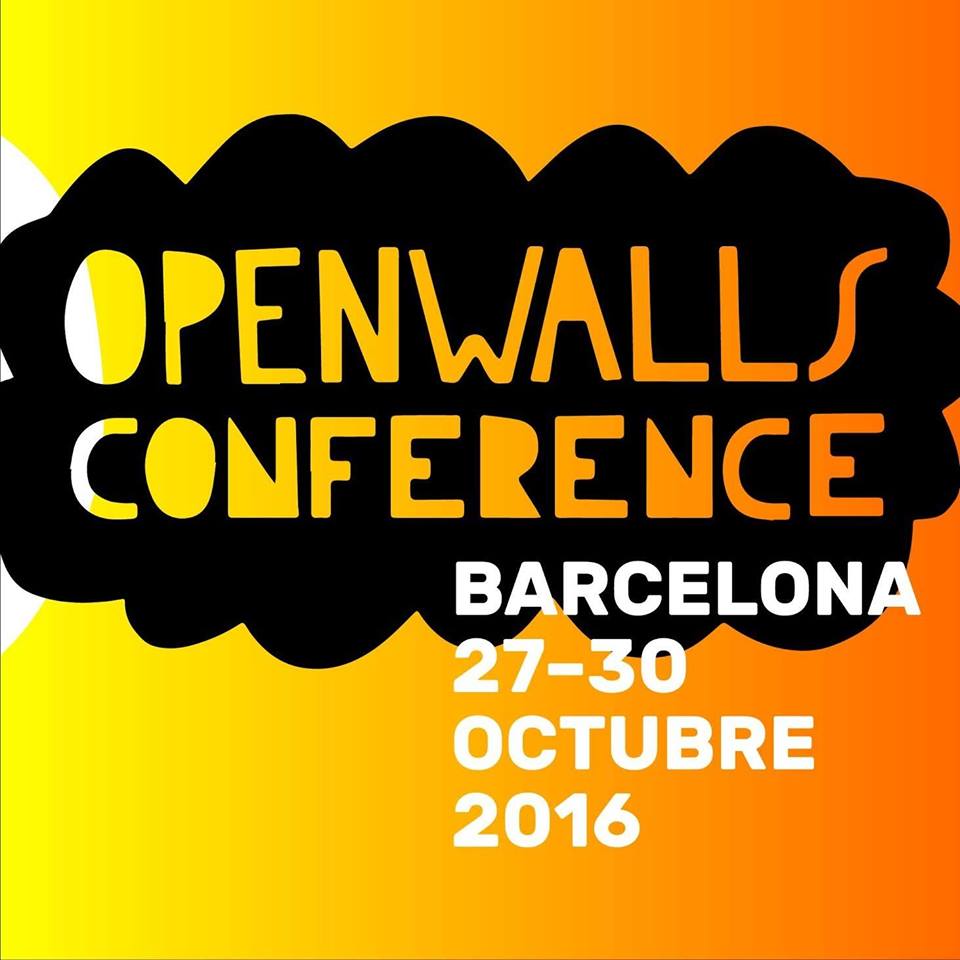 Open Walls Conference, a festival refering to the international circuit of urban art, celebrates its fourth edition this October. Artistic creations, discussions and disseminations are included in this event which has become a meeting point for artists at the scene of the murals as well as new space for reflection, diffusion and promotion of urban art Barcelona. 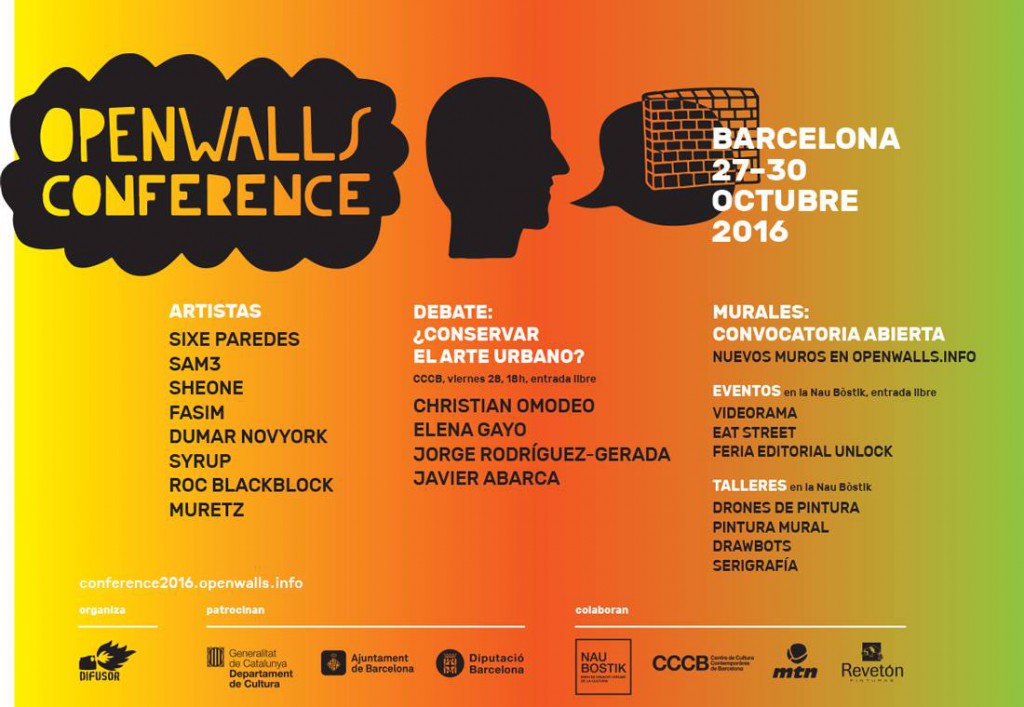 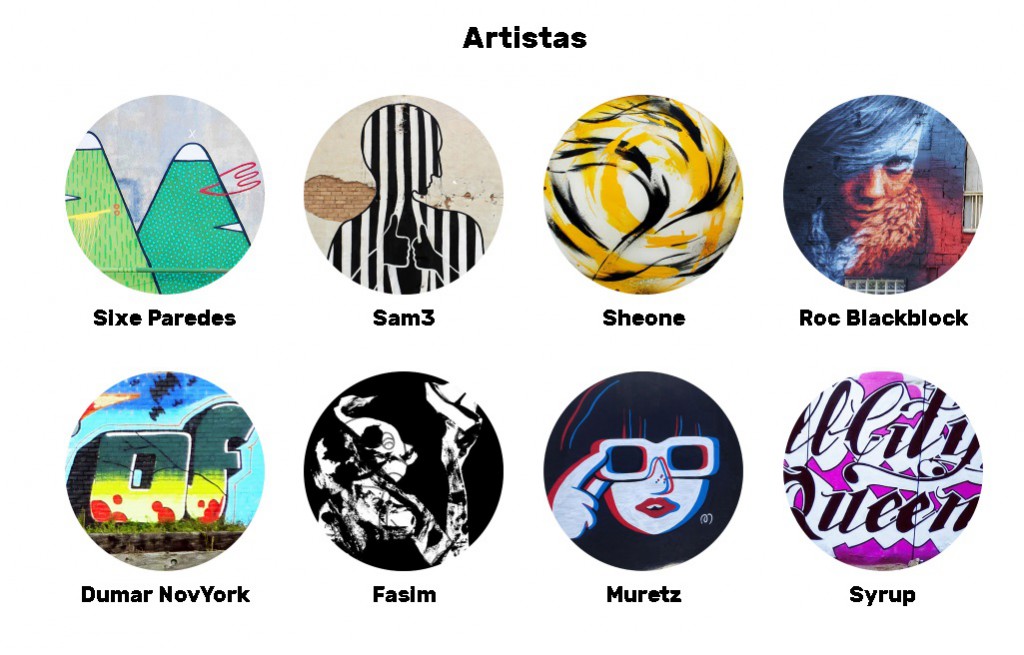 The festival maintains its commitment to debate and reflection with a program of conferences at the CCCB this year will focus on the conservation of urban art.

28 October 18:00 to 21:00 in the CCCB: Christian Omodeo Commissioner specialized; Elena Gayo, director of GE-IIC, the main working group on conservation of urban art and the Cuban artist Jorge Rodríguez-Gerada known for his ephemeral murals on everyday people. A moderate activity artist and researcher in Madrid, Javier Abarca, with which the festival reaffirms its vocation of analysis and reflection on urban art.

This year’s Open Walls presents the first fair in the world dedicated to graffiti and streetart , which makes Barcelona epicenter of this field of books. They will bring together more than fifty publishers from Europe and America. Promote  by Javier Abarca, artist and investigator from Madrid, founder of reference portal Urbanario. UNLOCK also offer between 27 and 30 October in the building Bostik, a full program of lectures, conferences and book launches, becoming a showcase support growing publishing scene on graffiti and street art. 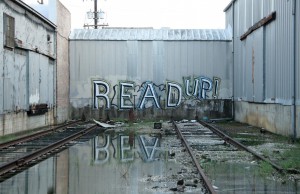 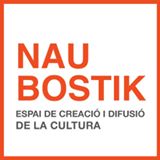