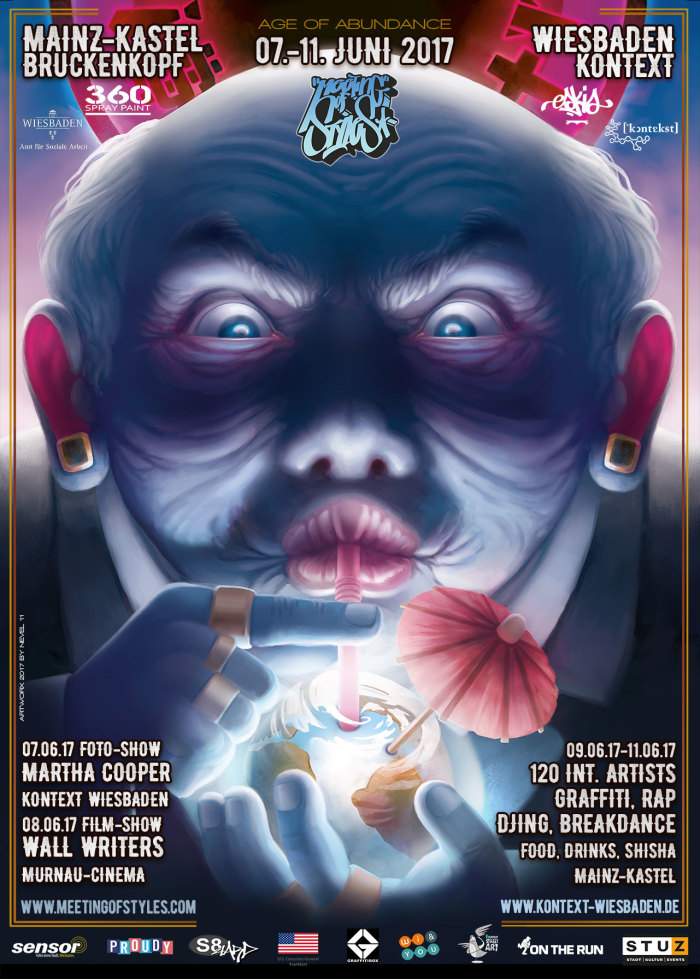 2017 will be a special year for the German Meeting of Styles in its hometown Wiesbaden! A huge underpass-complex at the bench of the Rhine which includes more than 4000sq/m space on several walls, well reachable by train, car and bus. The first events already happened in the late 90s. Since then the underpass has completely changed from ghetto to an art-gallery. 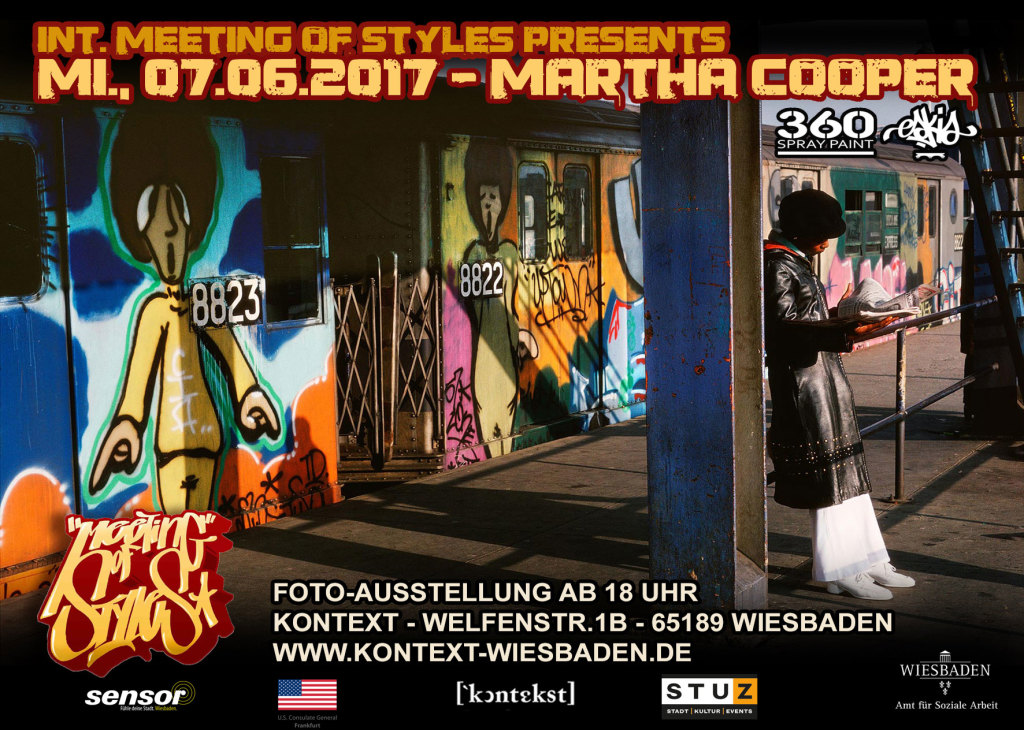 In the sweet age of 3, little Martha took her first photos and in 173 she started to work for the New York Post

Very soon Cooper got to know Writers liek Dondi and started to documentate the works systematically. In january 1980 Cooper took photos of a new phenomena, which is know today as Breakdance. These photos are the the first documents to report Breakdance. The book Subway Art, which she she published in 1984 together with Henry Chalfant became the bible of Graffiti-Writing and supported the rise of Graffiti- and Hip-Hop-Culture throughtout Europe.

Meet & Greet the artists in a relaxed atmosphere, Book-Signing at grill or bar. Kontext – Center for urban culture, Welfenstr. 1b, Wiesbaden, 17.00

Wall Writers – When Graffiti Lost Its Innocence: The movie explores the rise of Graffiti into mainstream society in a time of socil turbulences in the late 60ies and early 70ies and takes a closer lool ont the culture of this time. More precise than any other book about this topic, Wall Writers not only explores the the early Graf-Writing, but also the Writers themselves, which managed to add a message to the new trechnology of spraypaint. Movie-Screening, Kino der Murnau-Stiftung, Murnaustr. 6, Wiesbaden, 20.00

This years Opening-Party we welcome Moka Only from Canada. The former Swollen Member has his roots in the candian underground scene, recently won several canadian awards and now is on tour in Europe with his new album presenting extra special guests. Doors 22.00 | Show: 24.00 | AK 12€ | Kontext Wiesbaden.

Traditional part of MOS France, now in Germany for the first time – the Graffiti-Battle. 8 artists are battleing each other one on one.

Last works are finished and you may meet the MOS-artists in a more relaxed atmosphere. 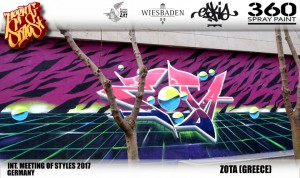 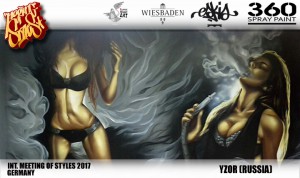 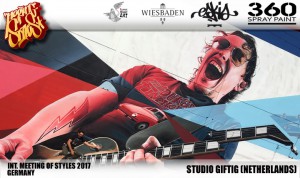 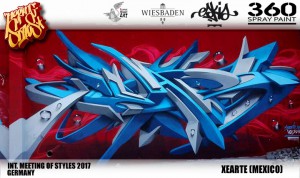 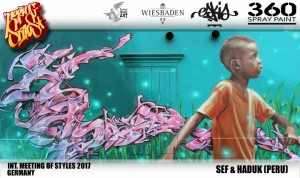 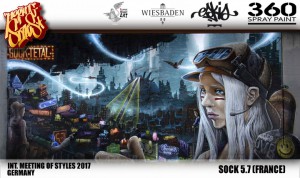 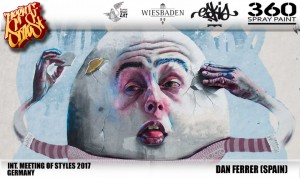 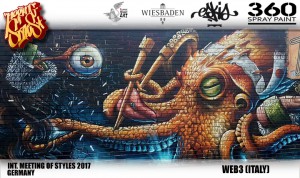 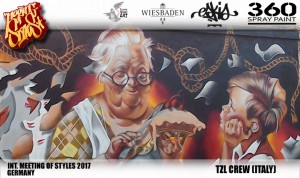 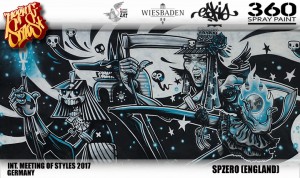 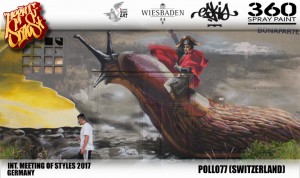 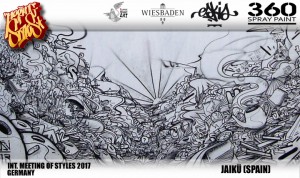 Freeway: A66 or A671 direction Wiesbaden, exit Mainz-Kastel onto B455 which takes you straight to the spot.
Train: S1, S9, SE10 Station Mainz-Kastel
Bus: From Wiesbaden lines 6, 9, 33. From Mainz lines 6, 9, 28, 55, 91
Airports: From Frankfurt International train S9 direction Wiesbaden, from Frankfurt/Hahn take the bus to Mainz main train station, then take the bus as mentioned above.