After years of absence MOS returns close to the heart of Russia. The place to be will be Smolensk, 300km west-soutwest of the capitol. Expect tops of the pops from all over. 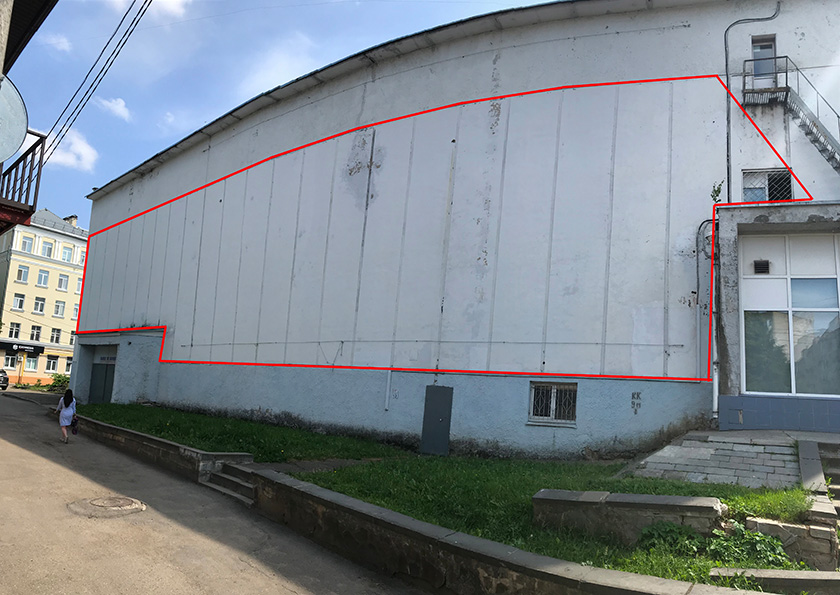 First MOS in Russia were held about 10 years ago in St. Petersburg. Since then it was not easy to bring it back, but Smolensk Crew will be taking good care of it! Smolensk is a city and the administrative center of Smolensk Oblast, Russia, located on the Dnieper River with a population of approx 350.000.

The walled city in the center of Smolensk (along with the outskirts) was destroyed several times throughout its long history because it was on the invasion routes of the Mongol Empire, Polish–Lithuanian Commonwealth, Tsardom of Russia, First French Empire and Nazi Germany.

The chosen spot will be a nice big wall in the center of the city.