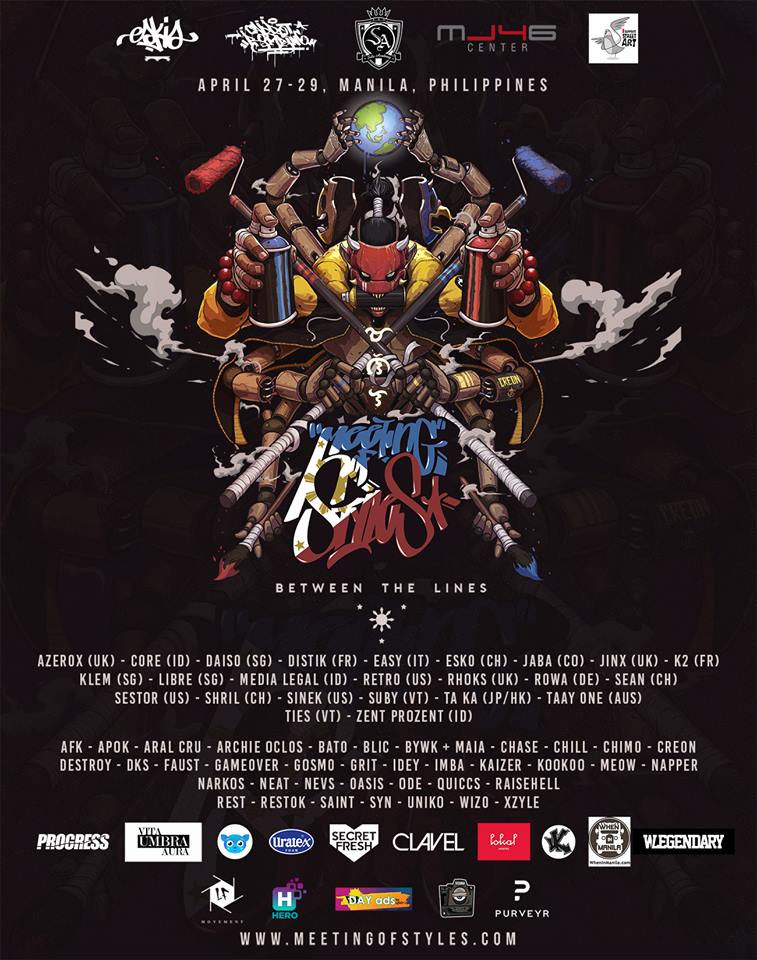 This year the local organizer (carrotbombing) is bringing Meeting of Styles to the southern side of Manila via the walls of MJ46 center.

Manila is the capital and second largest city of the Philippines. It is located on the eastern shore of Manila Bay, is the second most populous city in the Philippines, behind Quezon City and and has a total population of 1.6 mill in 2010 census. 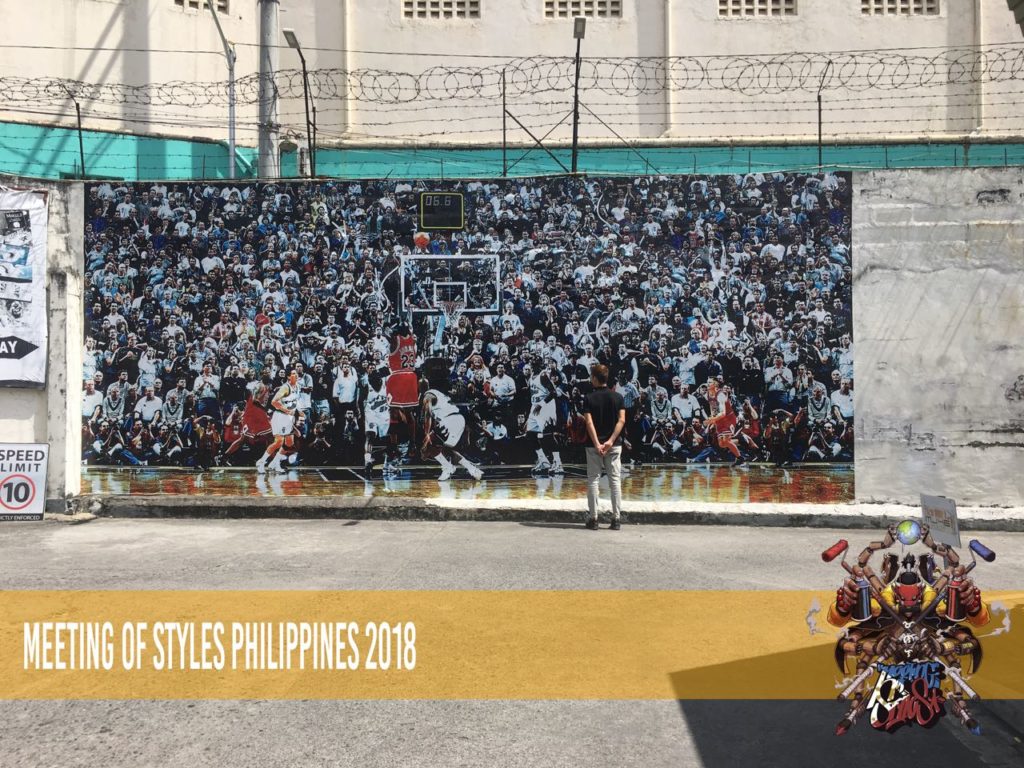 It took a little while to sort out all the details, but nevertheless MOS returns with a Killa in Manila! This year our local organizer Carrotbombing is bringing Meeting of Styles to the South side of Manila. Stay tuned for Graffiti-Artists from all over Asia meeting Artists from all over the world! 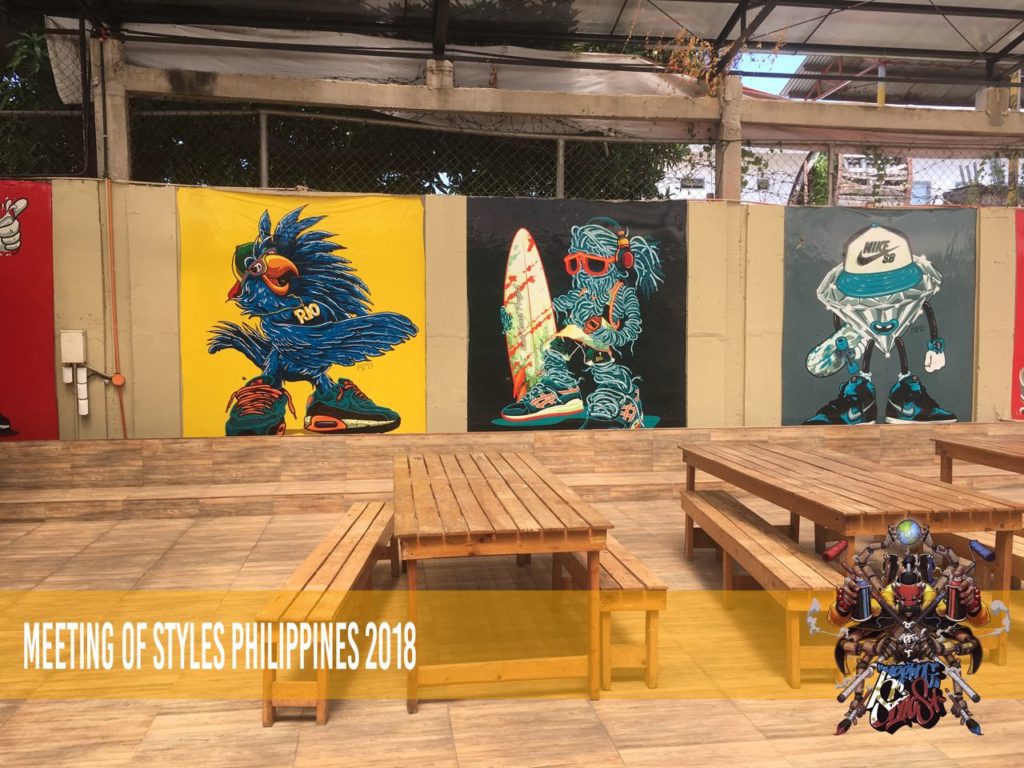 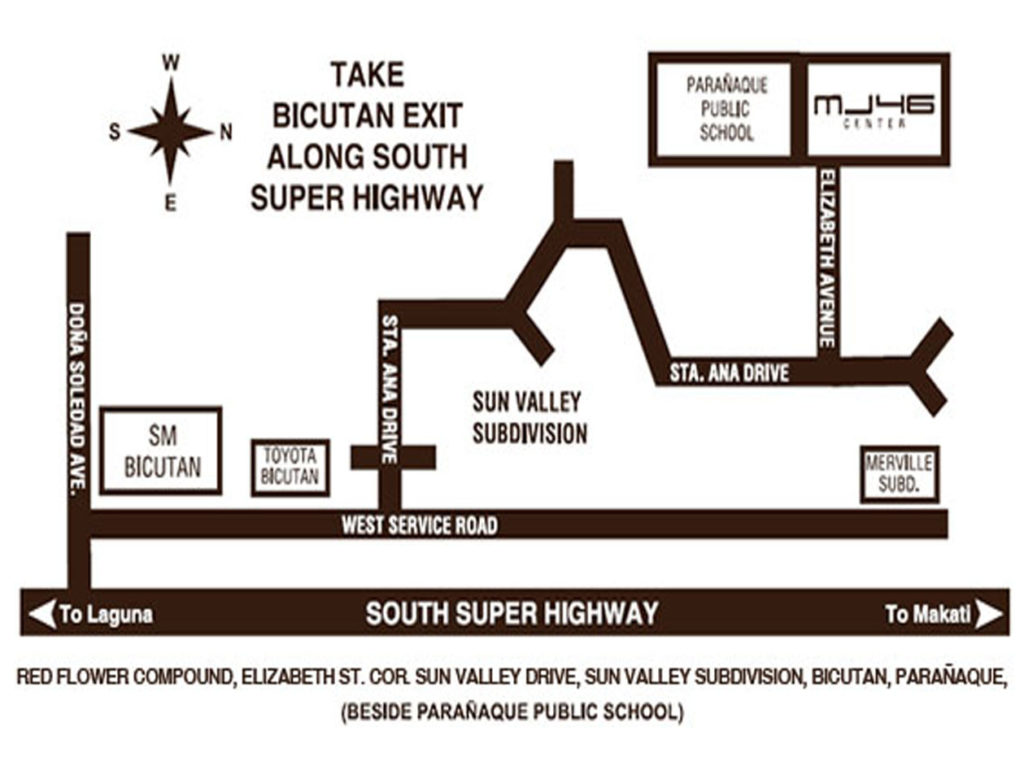