Meeting Of Styles once again lands in the land of the sun, to the capital city LIMA , for this sixth edition we chose as headquarters the district of San Miguel , district that is fortunate to have access to the sea , a wonderful place founded in the year from 1920. Last year was a great event which made Lima, the gray more colorful. Great walls among a neighborhood next to the ocean were turned into a gallery by Peru´s finest and artists from abroad. 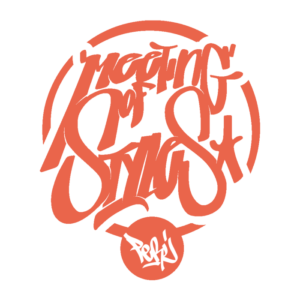 It is one of the 43 districts that make up the city of Lima, located west of the center facing the sea, being a link between the southern districts of the city, such as the port of Callao, Jorge Chavez International Airport or the maritime terminal, Miraflores and Barranco.

The years have not passed in vain, its almost 100 years to fulfill has made it gradually change the face of this district, which has a great legacy of Huacas and places of recreation like the zoo “park of legends” , and other wonders, as it is also known to concentrate an important commercial center, thanks to being between modernity and the past, today for example to go to the Jorge Chavez International Airport of Lima all cars must pass through some part of their district territory , thus causing a whole commercial movement that has lasted through recent years in a current manner.