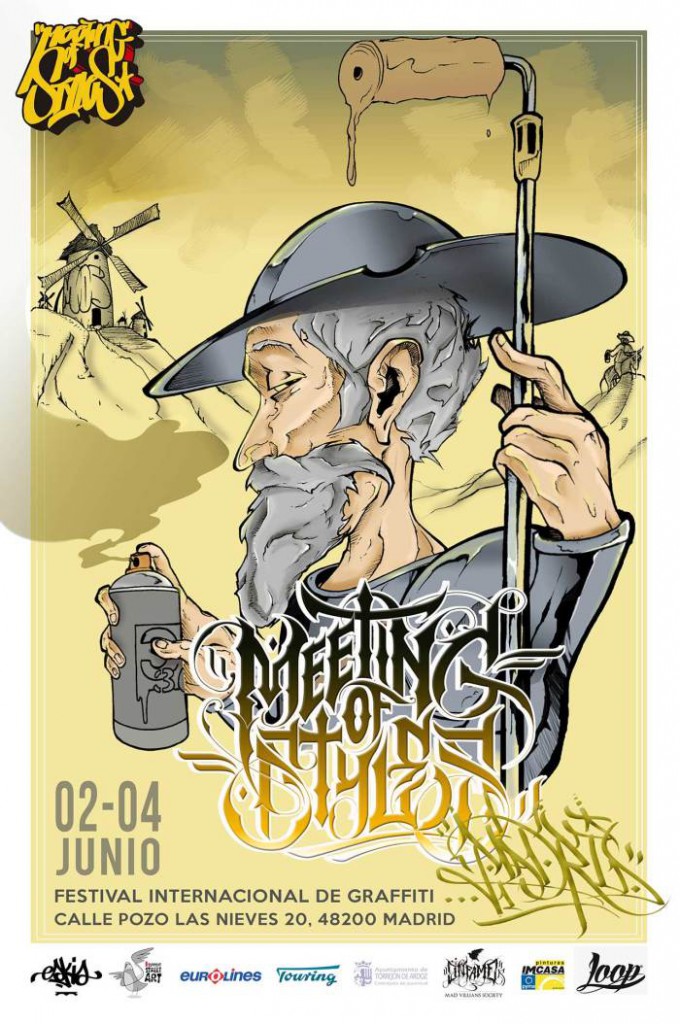 Last year MOS Spain was dope, but this year will be doper! The old spot is the new spot plus some more wall! Expect a cremé de la cremé from all over Spain and more guests from all over! 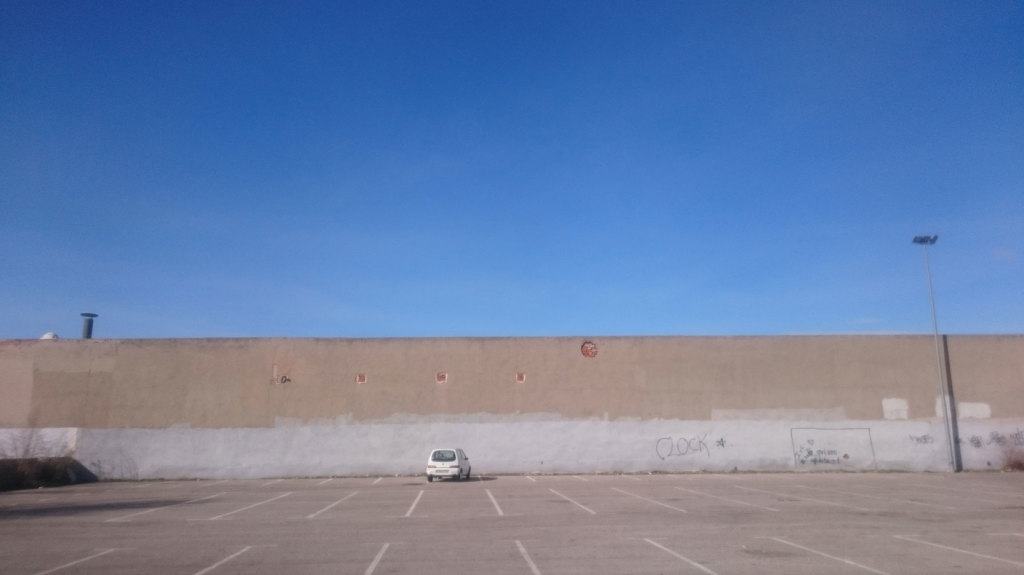 Live music and DJ during the event – More than 50 artists from all over the world coming together with artistas of Spain, sponsor Graffiti workshop, Fast & Quality Graffiti competition, Rap Battle and many more surprises!!

Graffiti in Spain is strong since many years, the train systems are painted since decades on frequent basis, the trainlines and freeways are full with coloured pieces, tuff styles and rough characters. 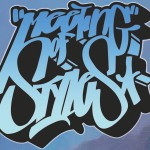