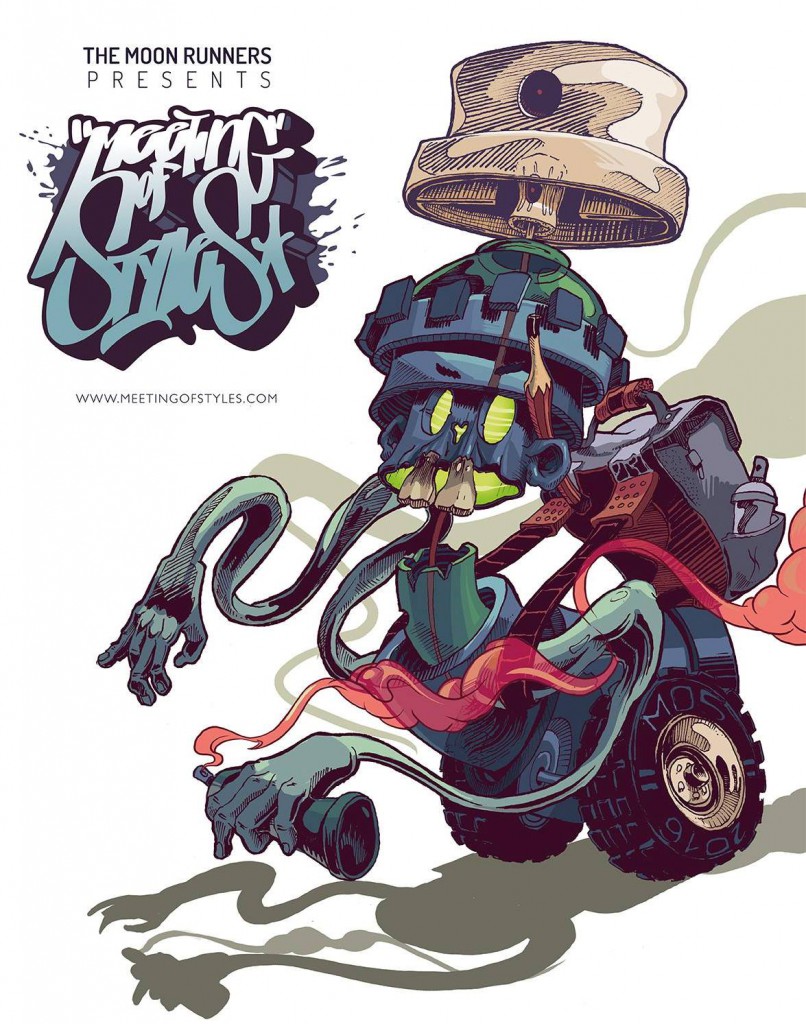 After a long time of absence, Meeting Of Styles returns to the capitol of Hungary. It finally jumps back on the map representing styles and skills from the southeast of Europe.

Budapest is the capital and the largest city of Hungary and one of the largest cities in the European Union. It is the country’s principal political, cultural, commercial, industrial, and transportation centre. According to the census, in 2011 Budapest had 1.74 million inhabitants,the Budapest Metropolitan Area is home to 3.3 million people.

The wall is more than 200m long and 5m high. More than 1000 square meters are waiting to be transformed into one big piece of art.

ISSA is a proud Media Partner of this event!