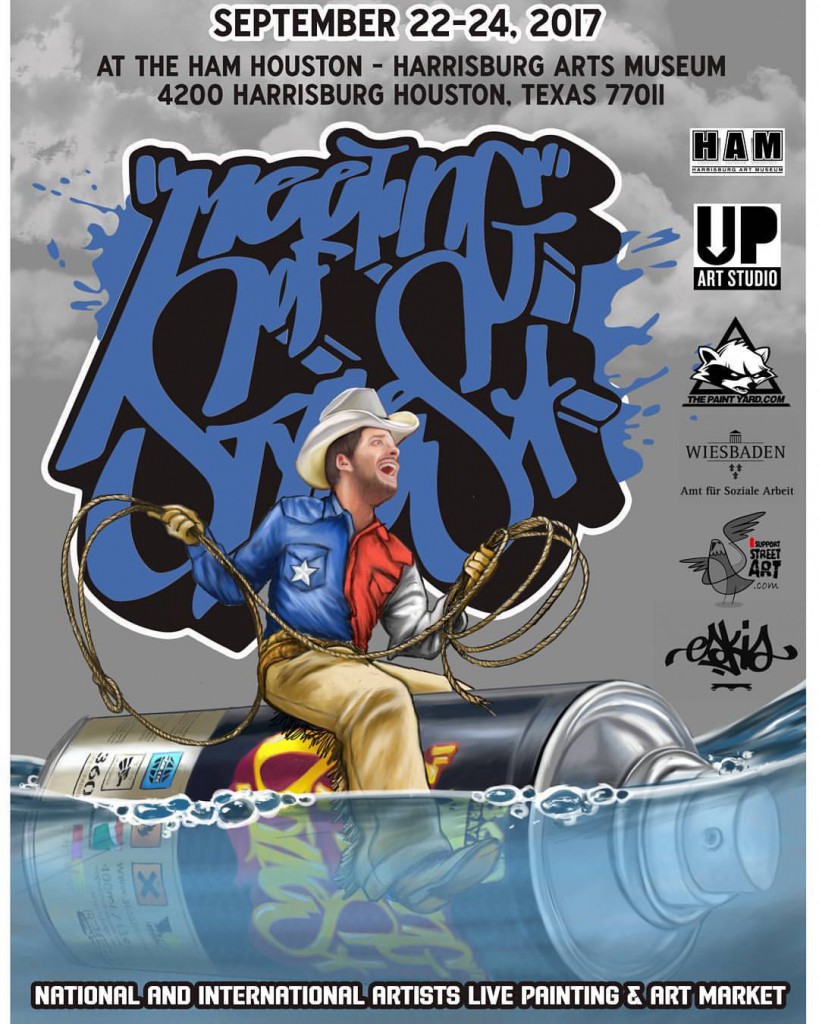 Celebrating it’s 16th Anniversary, Meeting of Styles comes to East End Houston for the fifth annual edition of the Meeting of Styles Houston graffiti and mural art showcase and will primarily take place on September 22-24, 2017.

The International Meeting of Styles (MOS) is a global network of graffiti artists and aficionados that started in 2002 in Wiesbaden, Germany. 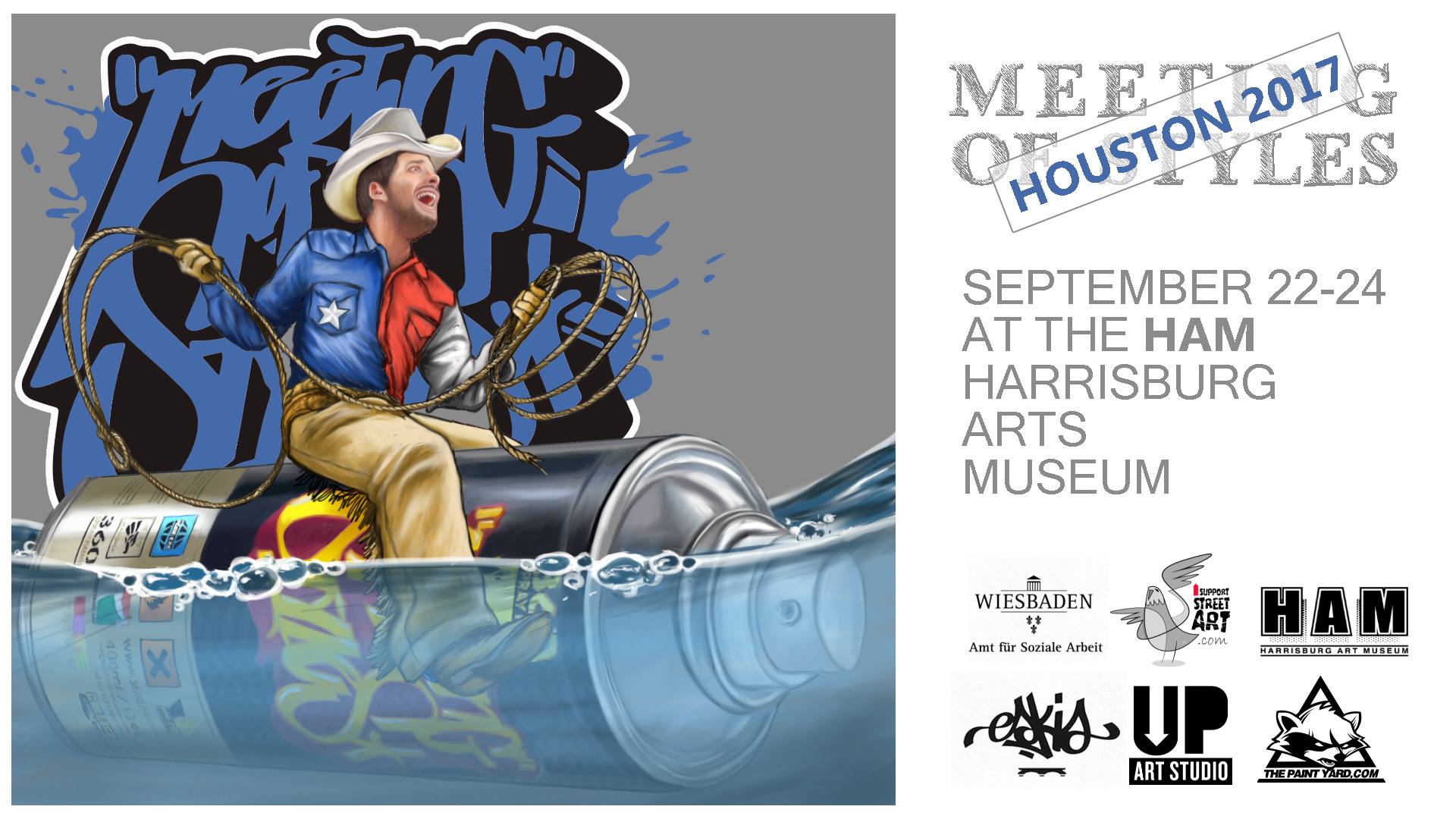 This 3-day event will feature artists from Houston and around the world painting live all weekend and vendors.

ISSA is an official Media Partner for MOS international and all its events!