Meeting Of Styles in WUHAN China 2015 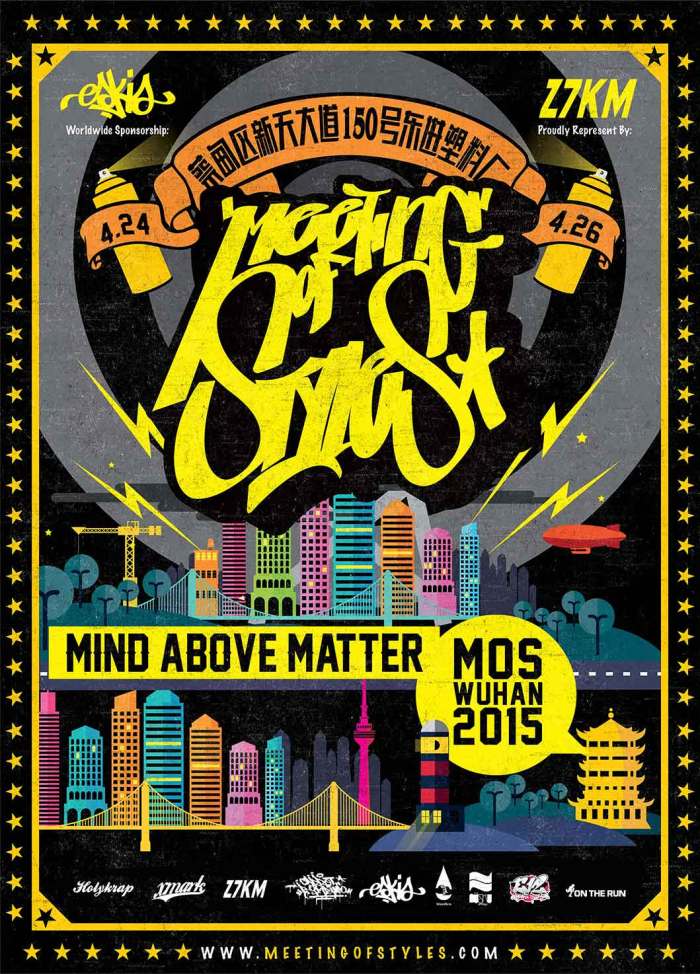 New event of Meeting OF Styles in Wahum, China this year comes back with a new spot in a new city, very well reachable from all over the country! The place to be is Wuhan, the capital of Hubei province and the most populous city in Central China.

Wuhan is known as “the nine provinces’. It is a major transportation hub, with dozens of railways, roads and expressways passing through the city. Because of its key role in domestic transportation, Wuhan was sometimes referred to as the “Chicago of China.”